According to a recent report by Jeff Passan, the New York Yankees have agreed to trade right-handed pitcher Sonny Gray, and left-handed pitching prospect Reiver Sanmartin to the Cincinnati Reds for prospect Shed Long and the Reds’ supplemental round draft pick.

Sonny Gray expected to sign extension with #Reds as condition of his trade to #Yankees, source tells The Athletic. He is heading to Cincinnati, per @JeffPassan.

Second base prospect Shed Long is headed to the Yankees as part of the return for Sonny Gray, league sources tell ESPN.

The news comes after the Reds, and Gray reportedly agree to an extension.  Gray had recently signed a one-year $7.5 million contract with the Yankees to avoid arbitration, and according to Ken Rosenthal, he agreed to a three-year $30.5 million extension that will see him stay with the Reds until at least the 2022 season.  The Reds also have a club option for the 2023 season at $12 million.

Gray extension with #Reds complete, per source. Three years, $30.5M, covering 2020-22. Club option for ‘23 at $12M. All salaries can grow based on numerous escalators. Plus $500K of innings pitched bonuses each year.

Reds beat writer C. Trenton Rosecrans was the first to report that left-handed pitcher Reiver Sanmartin was also included in the deal. 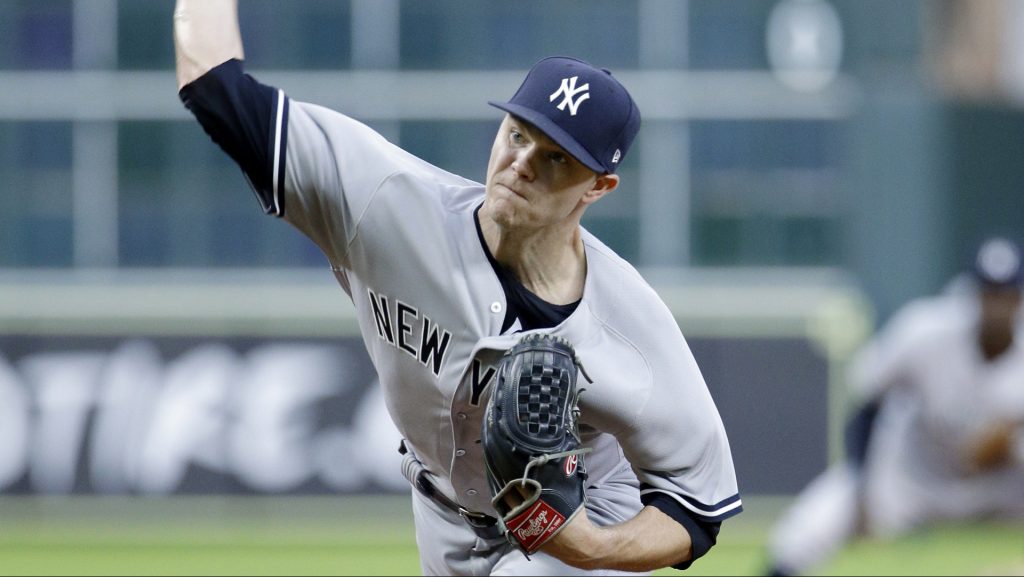 In return, the Yankees acquired the Reds’ supplemental draft pick in the 2019 First-Year-Player Draft.  The pick comes in the Competitive Balance Round A, right after the first round.  Currently, the pick is number 36 overall but could become the 37th overall pick if outfielder A.J. Pollock signs a contract for at least $50 million. 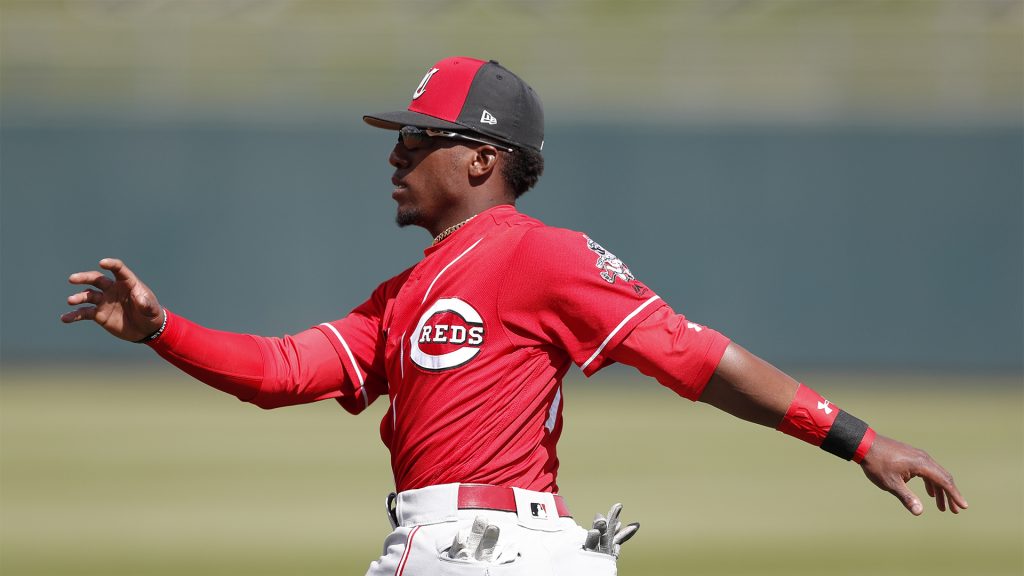 The Yankees also received second base prospect, Shed Long.  Long, 23, was ranked as the sixth best prospect in the Reds organization by both Baseball America and MLB Pipeline.  The Reds drafted the former catcher in the 12th round of the 2013 draft and moved to second base in 2015.