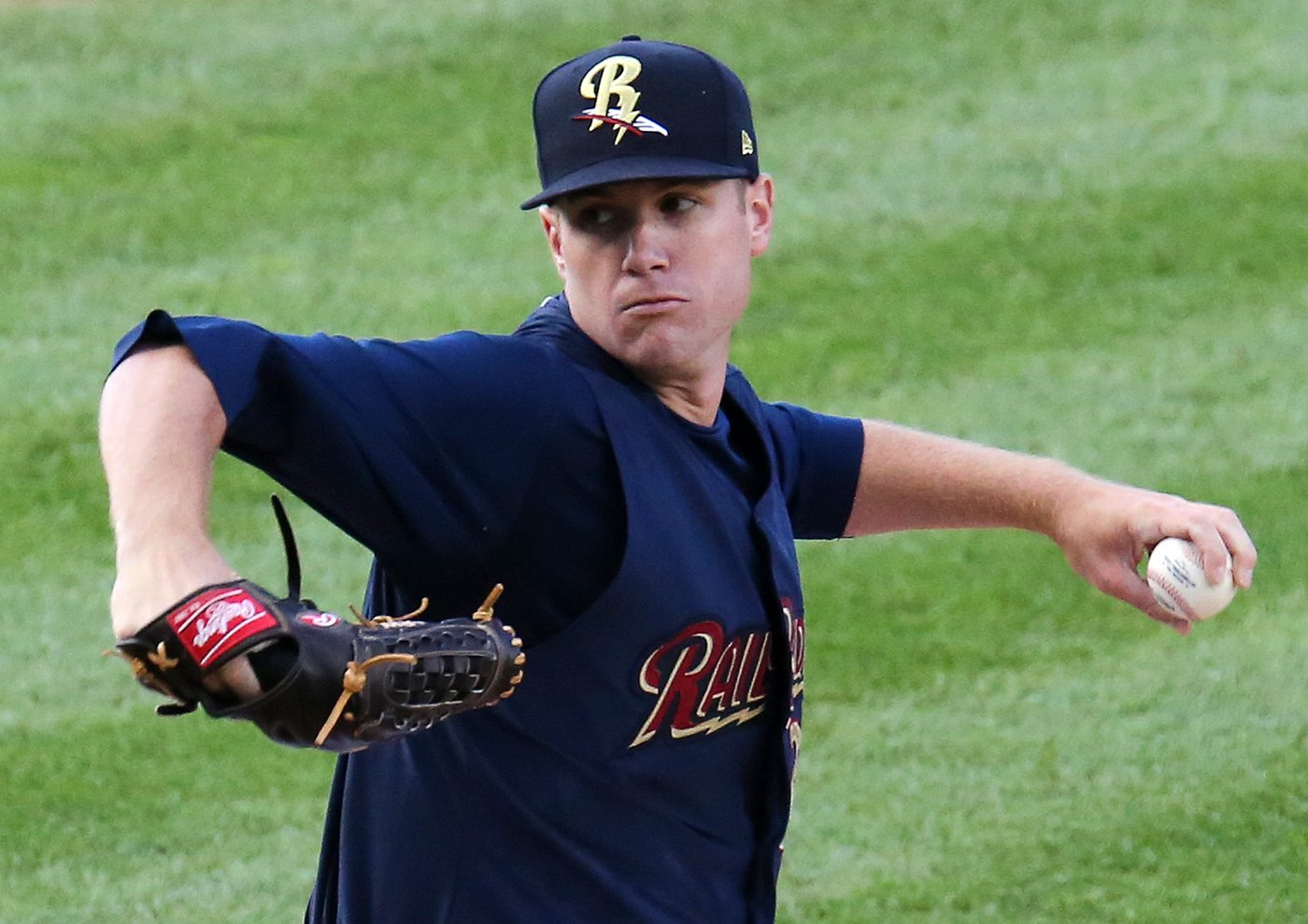 According to Ken Rosenthal, the New York Yankees have sent left-handed reliever Tyler Webb to the Milwaukee Brewers.

Joel Sherman reports that 1B/OF prospect Garrett Cooper will be heading to New York to complete the deal.

In seven appearances for the Yankees this season, Webb tossed six innings, and permitted three runs (all earned) on three hits. He walked five and struck out four.

This marks the third organization that the Virginia native will be playing for this season. The 26 year-old was previously selected by the Pittsburgh Pirates this winter in the Rule V Draft during the 2016 Winter Meetings in Washington D.C.

Webb features a low 90’s fastball to pair with his above average change up and slider.

Cooper was a sixth round draft pick out of Auburn University back in 2013. The Auburn, Alabama native is slashing an impressive .366/.428/.652 with 17 home runs and 82 RBI’s in Triple-A this season. Through his impressive first-half performance, he earned the starting first basemen slot in the 2017 Triple-A All-Star Game.

The 6’6″, 230 pound right-handed prospect has played third base and the corner outfield positions but profiles best as a first basemen.