The Yankees have signed first baseman Logan Morrison to a minor league contract and assigned him to extended spring training.   The deal was first reported by Chris Cotillo.

Morrison, 31, will have a July 1 opt-out in his contract and if he is added to the major league roster, he will have a $1 million base salary according to ESPN’s Jeff Passan. 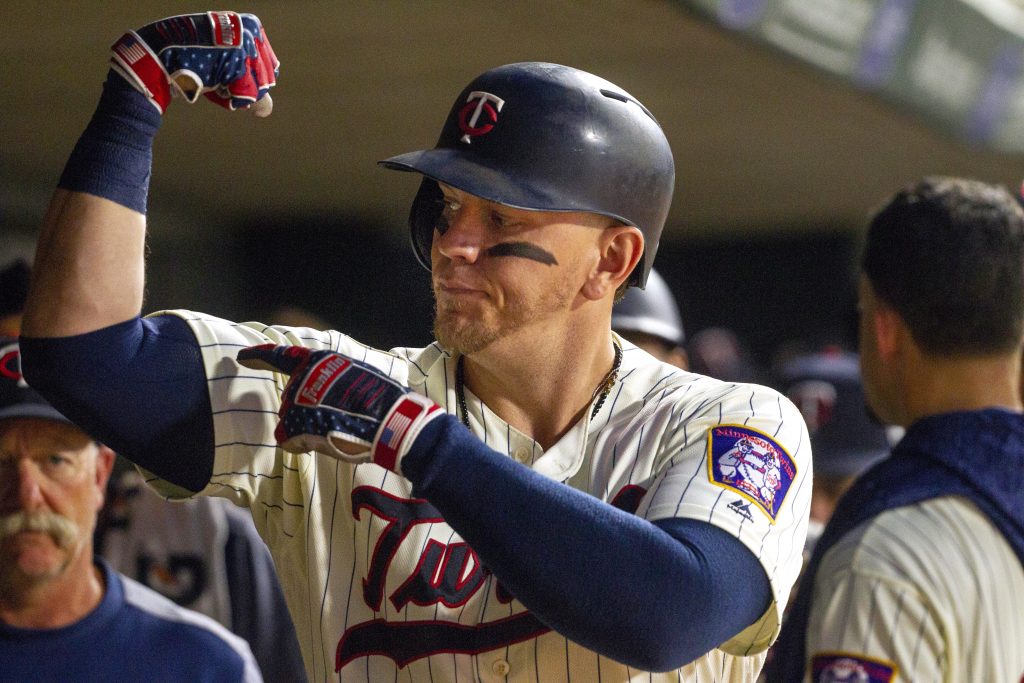 The nine-year major league veteran owns a .239/.325/.427 in 959 career games with the Marlins, Seattle Mariners, Tampa Bay Rays and the Minnesota Twins.

His 2018 season was cut short when he was placed on the disabled list on July 12 with a left hip impingement.  He underwent surgery to repair his hip in August, costing him the rest of the 2018 season.

The last time Morrison played in the minor leagues was in 2016 when he had a four-game rehab assignment with the Charlotte Stone Crabs.  He last played in Triple-A in 2014 with the Tacoma Rainiers where he hit .308/.416/.477 in 18 games.