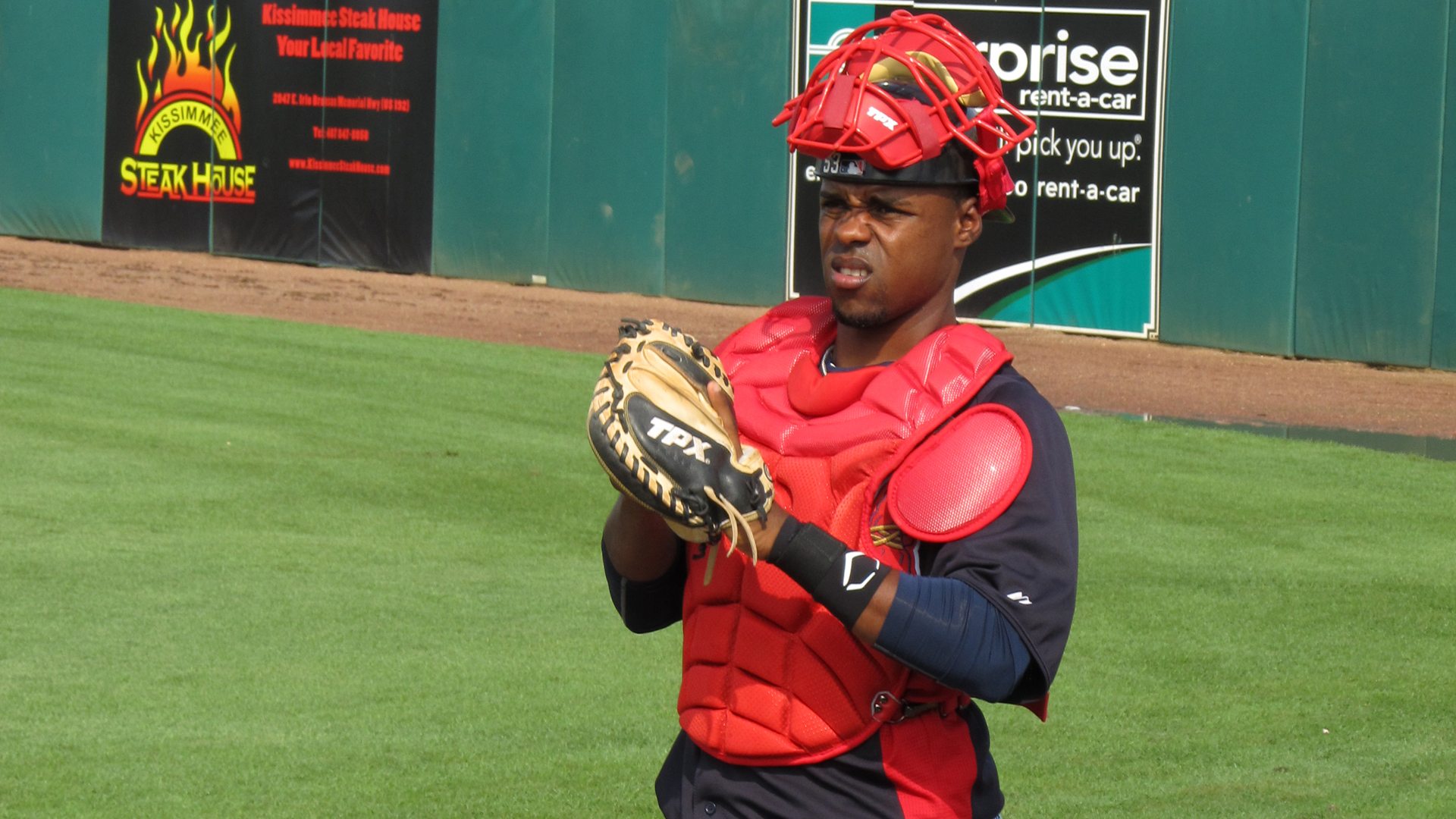 Castillo, 32, has had a long career in the minors after making his professional debut during the 2004 season.  He was originally signed by the Arizona Diamondbacks as a non-drafted free agent in 2002.

Last season Castillo was in the Toronto Blue Jays organization where he split the season between Triple-A Buffalo and Double-A New Hampshire.  Between the two levels, he hit just .229 in 51 total games.

This off-season he has been playing in the Dominican Winter League where with the Leones del Escogido he is hitting .314 with two home runs, three doubles, and 12 RBIs in 25 games.

In 2007 Castillo was named a mid-season and post-season All-Star in the Southern League for Mobile.  After the 2007 season, Baseball America ranked him the 14th best prospect in the Diamondbacks farm system and rated him as the organization’s best defensive catcher.

This is a simple depth move.  Castillo will likely spend time in Double-A and Triple-A, filling in where the Yankees need some extra catching help.

In this article:story, Wilkin Castillo