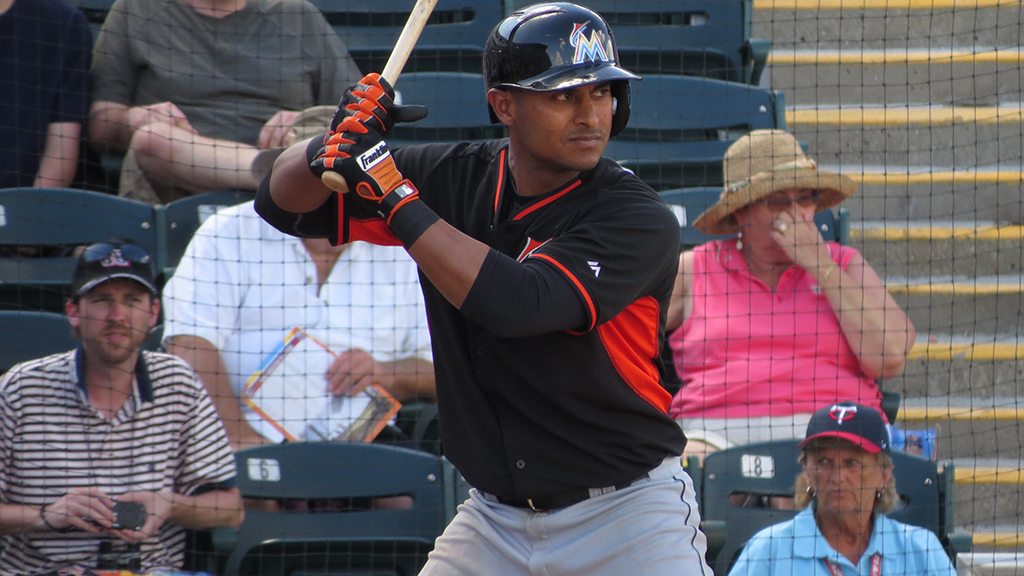 The Yankees have signed infielder Donovan Solano to a minor-league contract according to El Heraldo in Colombia (via River Ave Blues). The 28-year utility infielder will be invited to spring training, and will most probably begin the year in AAA.

With Eric Jagielo gone, the Yankees only other third-base option was Rob Segedin, so the Yankees had to get a little more insurance in AAA, I still believe the Yankees should look into acquiring a major league option to back-up third, but for now Solano is possibly the Yankees best option in case Chase Headley gets injured.