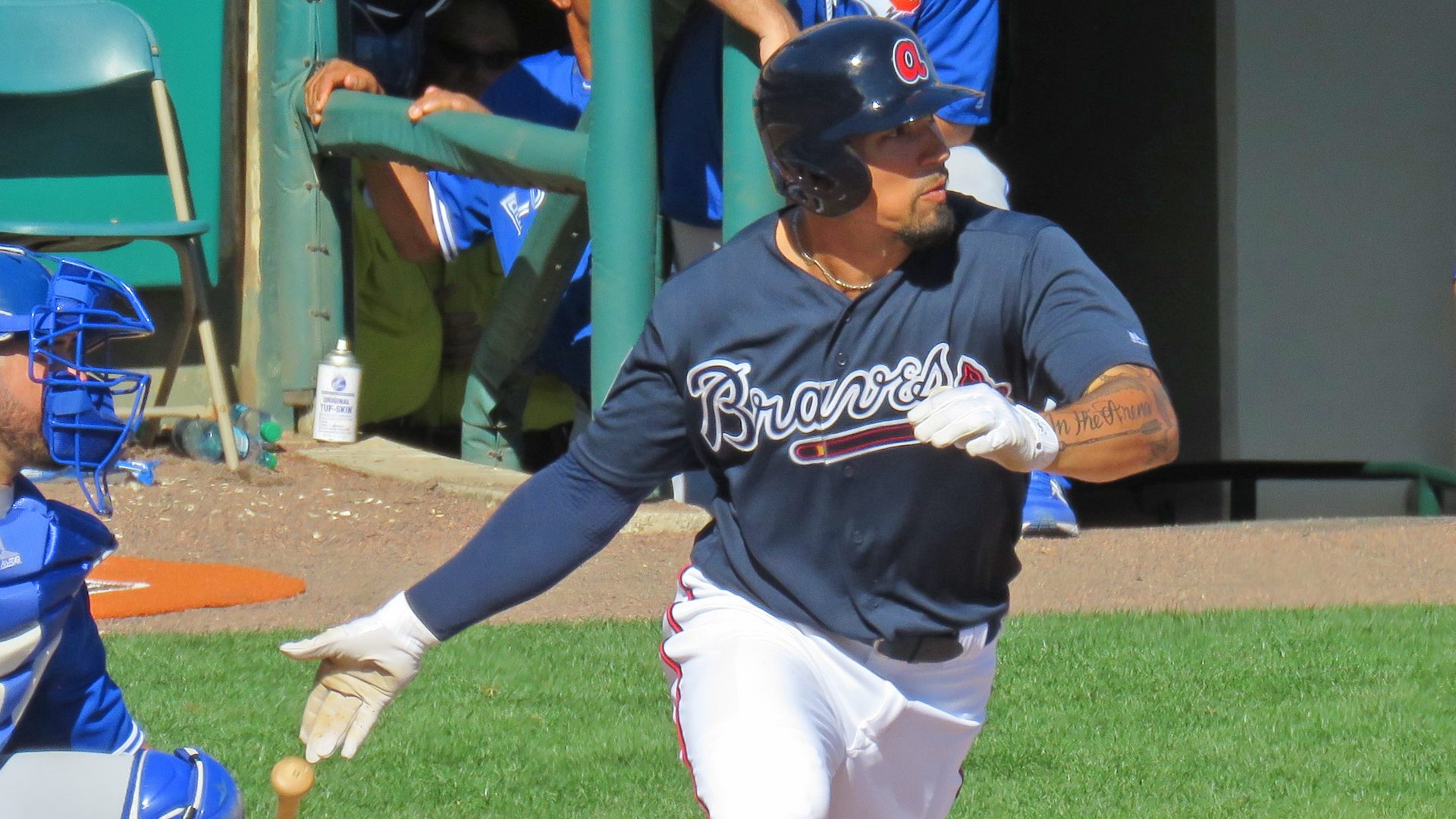 According to a report from SB Nation’s Chris Cotillo, the Yankees are signing infielder/outfielder Jace Peterson to a minor league contract.  Peterson was non-tendered by the Braves last month after hitting .234/.319/.331 in 383 major league games over four seasons.

Peterson was a first-round pick of the San Diego Padres in 2011, taken with the 58th overall draft pick. Throughout his minor league career, he was considered one of the Padres’ top prospects being ranked as the 17th best prospect in the system after the 2011 season, 11th best after the 2012 season, 7th best after 2013 and the 10th best prospect after the 2014th season by Baseball America.  In addition, Baseball America ranked him as being the best athlete in the Padres system after the 2011 season and the fastest baserunner in the Midwest League in 2012.

Peterson will have the chance to win a starting job with the New York Yankees, facing off with Tyler Wade, Miguel Andujar, Thairo Estrada, Ronald Torreyes, Gleyber Torres, and others for one of the open infield spots at second and third base during spring training.  If he does not make the major league team out of spring, he will head to Triple-A Scranton/Wilkes-Barre where he will be able to play regularly at one of several positions with some of the Yankees top prospects.

In this article:Jace Peterson, story