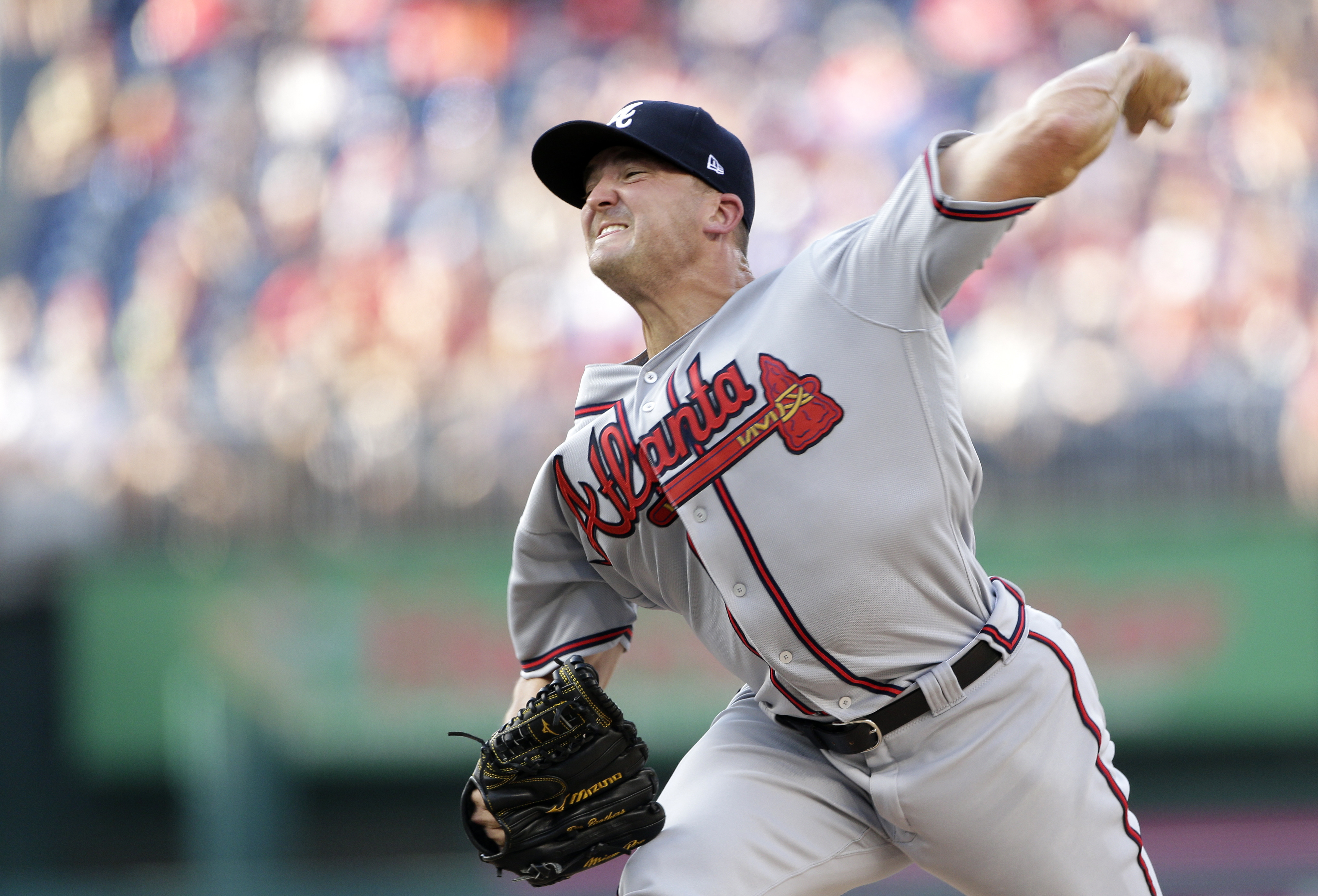 According to Jon Heyman, the Yankees have signed veteran left-handed pitcher Rex Brothers to a minor league contract.

Brothers, 30, was initially a compensation draft pick by the Colorado Rockies in the 2009 Draft and made his major league debut on June 6, 2011, with the Rockies.  He has a 3.79 ERA and 20-14 record in 314 major league games across seven seasons in the majors.  He struck out 311 batters in 266 innings pitched while walking 154 batters.

He appeared in just one game in 2018 for the Atlanta Braves, allowing a run while not recording an out.

Brothers is a three-pitch pitcher with a mid-90s fastball that averages 95-96 miles per hour, an 89 mph slider, and an 86.5 mph changeup.