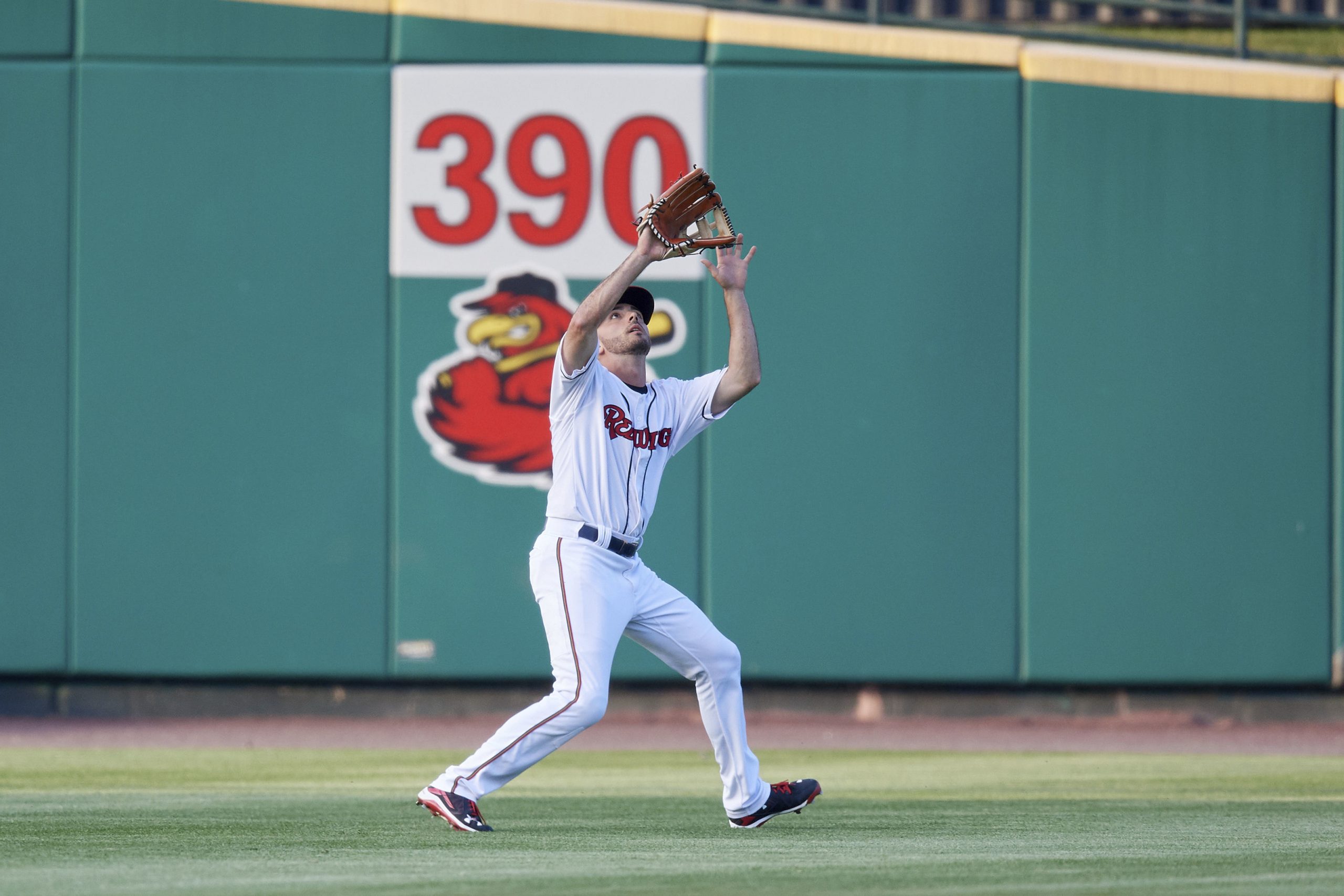 According to a report by USA Today’s Bob Nightengale, the New York Yankees have signed outfielder Zack Granite to a minor league contract with an invite to spring training.

The #Yankees sign OF Zack Granite, the #Twins minor-league player of the year in 2016, to minor-league deal and will bring him to spring training with chance to make the big-league team.

Granite, 27, elected free agency after the Texas Rangers outrighted him off the 40-man roster on October 31.  The Staten Island, NY-native was a two-time MiLB.com organizational all-star while he was with the Minnesota Twins.  He was also 2016 Twins minor league player of the year. 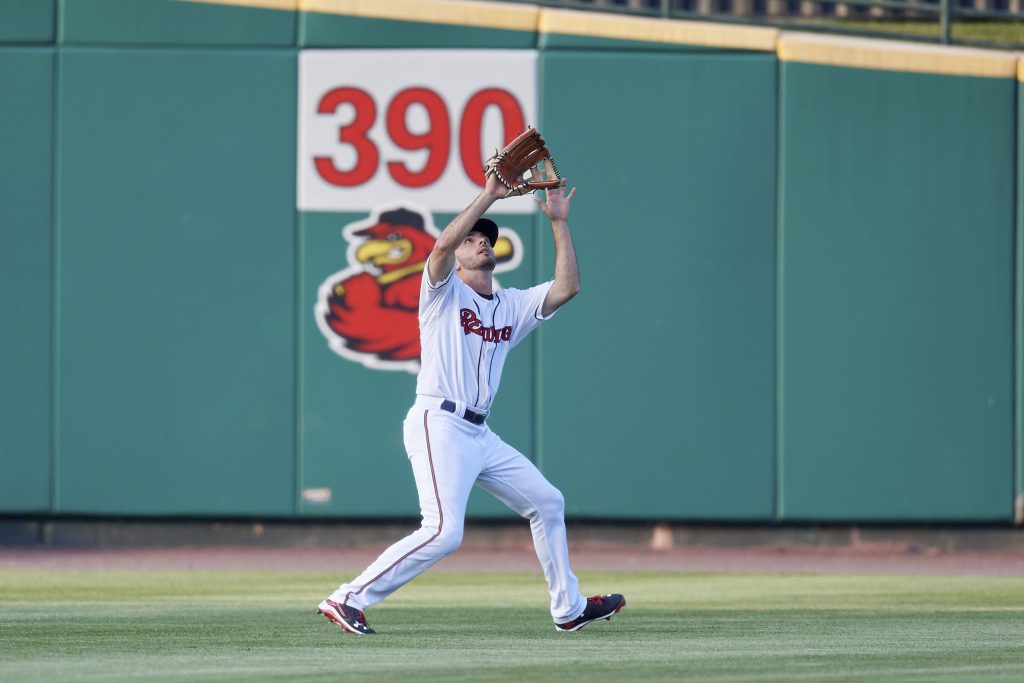 Granite was initially drafted by the Twins in the 14th round of the 2013 draft out of Seton Hall.  He played his High School ball at Tottenville High School.

Granite will be given a chance to earn a spot on the Yankees opening day roster. With Aaron Hicks out for a protracted period due to undergoing Tommy John surgery, he will have a good chance to play in Pinstripes.