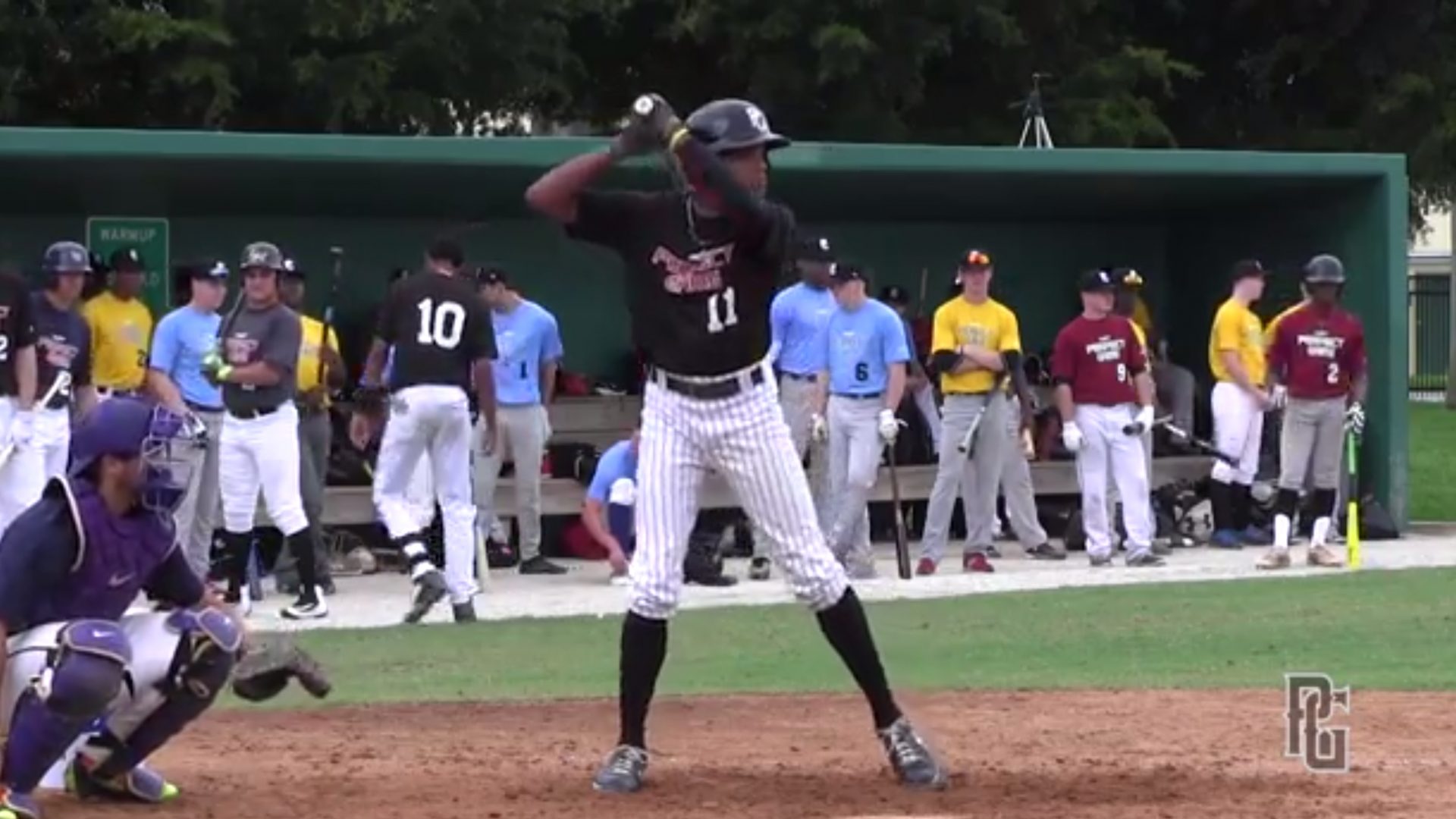 Barrios and Manazano were each assigned to the Gulf Coast League Yankees after signing.  Baririos, 19, stands at 6-foot 2-inches and weighs 160 pounds while Manazano, 18, is six foot and weighs in at 180 pounds.

Paulino, 17, is a native of Santo Domingo and is a projectable middle infielder.  According to Perfect Game, he was named to the World Showcase Top Prospect List.

Here is the scouting report from Perfect Game:

“Starlin Paulino is a 2018 SS with a 6-0 165 lb. frame from Santo Domingo, SD who is Home Schooled. Medium, athletic build with square shoulders and a lean and projectable build with room to fill out with additional strength. Primary middle infielder, hands play very well at the ball, sure and clean actions, fields the ball out front, quick hands with a very accurate arm and present strength across the diamond, moves well on feet and quick to the ball. Righthanded hitter, begins with an upright stance a high back elbow in the box. Small leg lift trigger for timing, quick hands with a direct path to the ball, sound swing plane and creates line drive contact to pull side. Short and compact swing with a strong feel for the barrel, comes off well and projects for more with additional strength. Strong all around tool set that project nicely all around. Named to World Showcase Top Prospect List.”