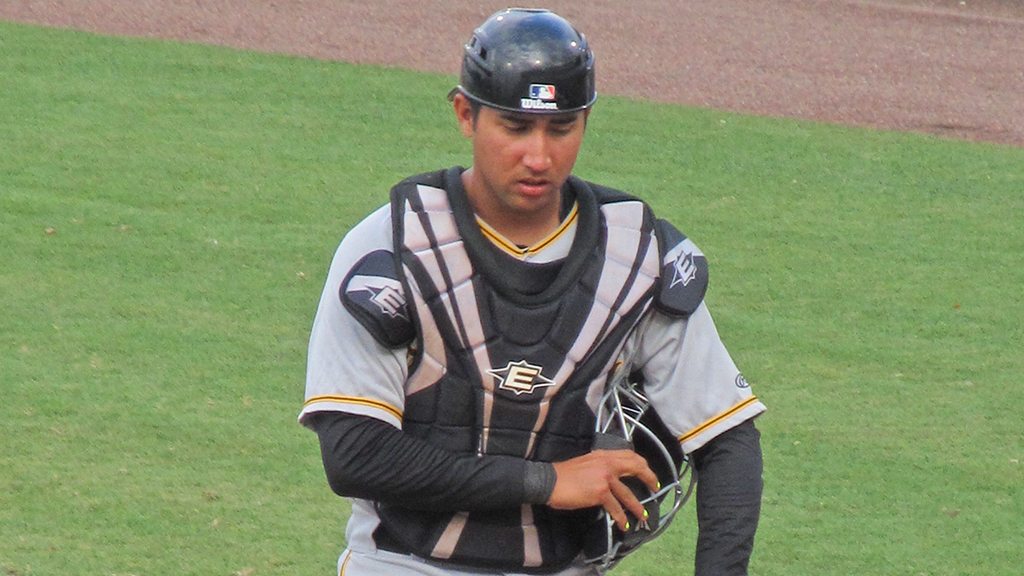 Francisco Diaz with the Bradenton Marauders in 2012 (Bryan Green)

Yesterday Baseball America released their weekly transaction report and the New York Yankees began to dip their toes into the minor league free agent pool.  According to BA the Bronx Bombers have signed right-handed pitcher Jhonny Brito and catcher Francisco Diaz to a minor league contract.

Brito is an international free agent, signed out of the Franklin Ferreras Baseball Academy in the Dominican Republic. 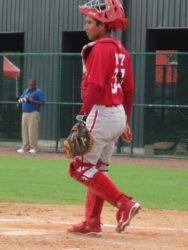 Francisco Diaz with the GCL Phillies in 2010 (Bryan Green)

Diaz on the other hand will be joining his third organization since turning pro.  He was originally signed by the Philadelphia Phillies on July 2, 2006 but was later claimed off waivers by the Pittsburgh Pirates in 2011.

While in the Pittsburgh Pirates organization he spent most of his time with the Class-A West Virginia Power of the South Atlantic League, playing a total of 181 games over 4 seasons with them.  Last season he appeared in 26 games and hit .353.  While primarily a catcher he has some time in the outfield, playing 24 games split between the corners.  Most of those came in 2014 when he played 18 games in left and 5 games in right field.

Diaz, 25, has only 12 games experience above the South Atlantic League.  All of them in the Florida State League but has not played at that level since 2012.  He will serve primarily as a backup or third catcher in the Yankees farm system.