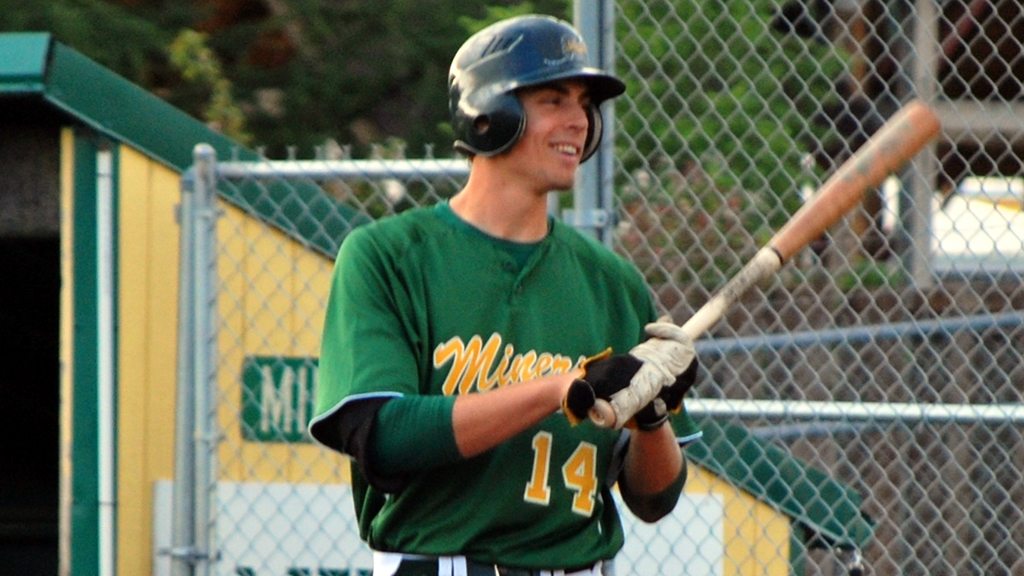 Baseball America has released their weekly transaction round-up and in addition to the Yankees releasing Rainiero Coa, the Bronx Bombers have signed Spencer Mahoney out of the independent American Association.

Mahoney, 22, made his professional debut in 2015 with the Schaumburg Boomers of the Frontier League, playing 6 games at short before being traded to the Gary RailRiders of the American Association on August 17.  With the Yankees purchasing his contract on November 18, he becomes the 22nd Railcat player to have his contract picked up by an affiliated team since 2002.

With the RailCats, Spencer went on to appear in 19 games, hitting .267 with 2 doubles and a triple as well as 5 RBIs during the last month of the season.  In that time he played at shortstop, third base, first base, and also in the outfield.