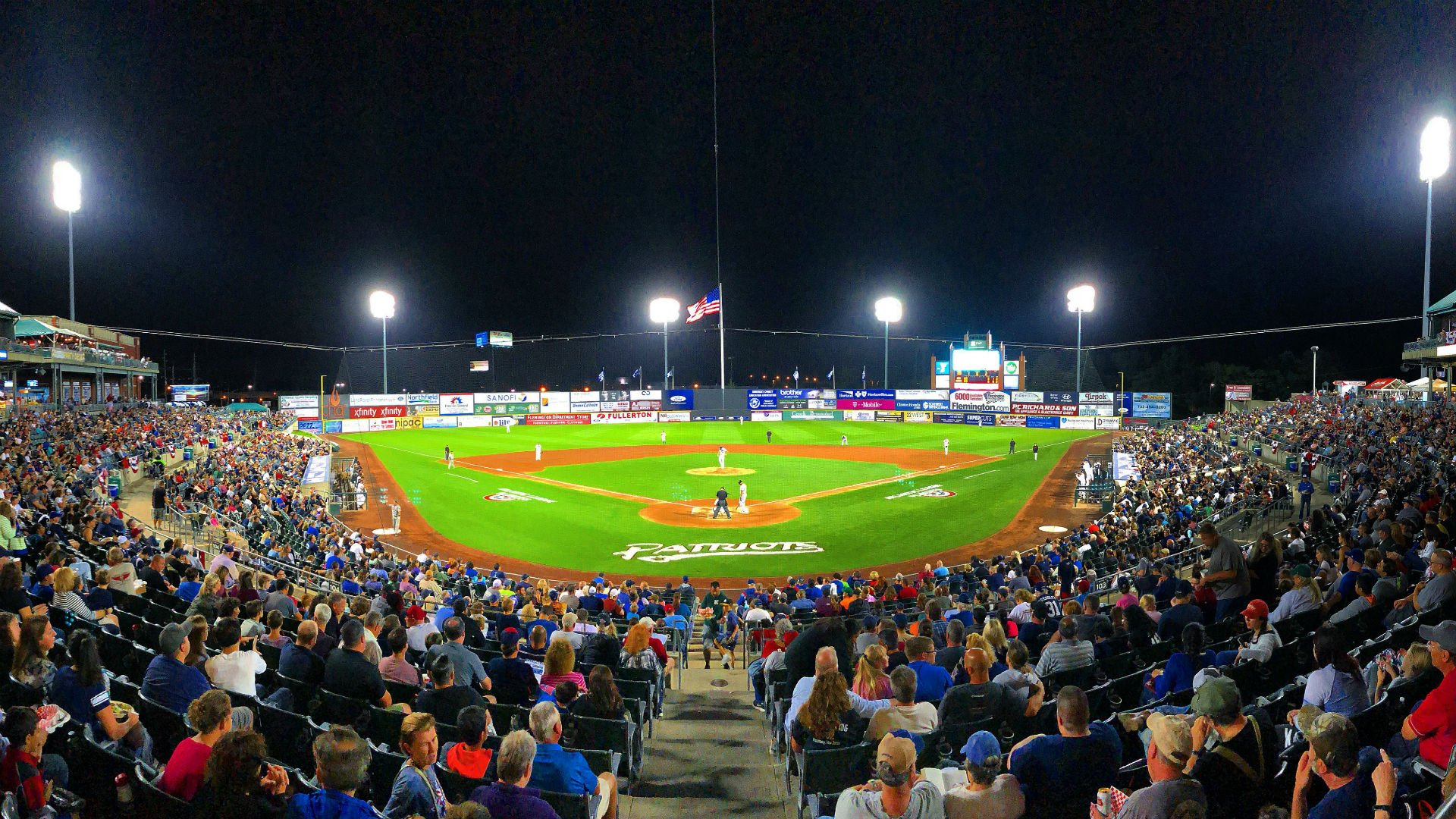 The New York Yankees will be fielding teams at two new locations for the 2021 season according to a report by Baseball America. In 2021, the Yankees will welcome the Somerset Patriots and the Hudson Valley Renegades into the fold as their Double-A, and Class-A affiliate, respectively.

The news comes as no surprise as the Yankees have been looking to have closer affiliates and maintain relationships with top-managed teams in their minor league system. Hudson Valley is owned by the Goldklang Group, the same owners who owned the Yankees previous Class-A team, the Charleston RiverDogs. They play at Dutchess Stadium in Fishkill, NY, and were previously apart of the NY-Penn League.

Somerset is new to the affiliated minor league ranks, having previously been the lone founding member of the independent Atlantic League. The team has won numerous awards for their management, stadium, and also has six Atlantic League championships.

In their report, Baseball America confirmed our previous report that the Staten Island Yankees would no longer be affiliated with the New York Yankees. Staten Island had been vying to remain a Yankees affiliate but after years of dwindling attendance and an eroded relationship with the Yankees office, the move was expected.

With the news, that means the Yankees will have four teams outside of the complex in 2021. The Triple-A team will remain the Scranton/Wilkes-Barre RailRiders, Somerset will now be the new Double-A affiliate, Hudson Valley takes over as the Class-A Advanced affiliate, with Tampa moving to the Class-A affiliate.