RHP Rosa To Be Promoted to the Big League 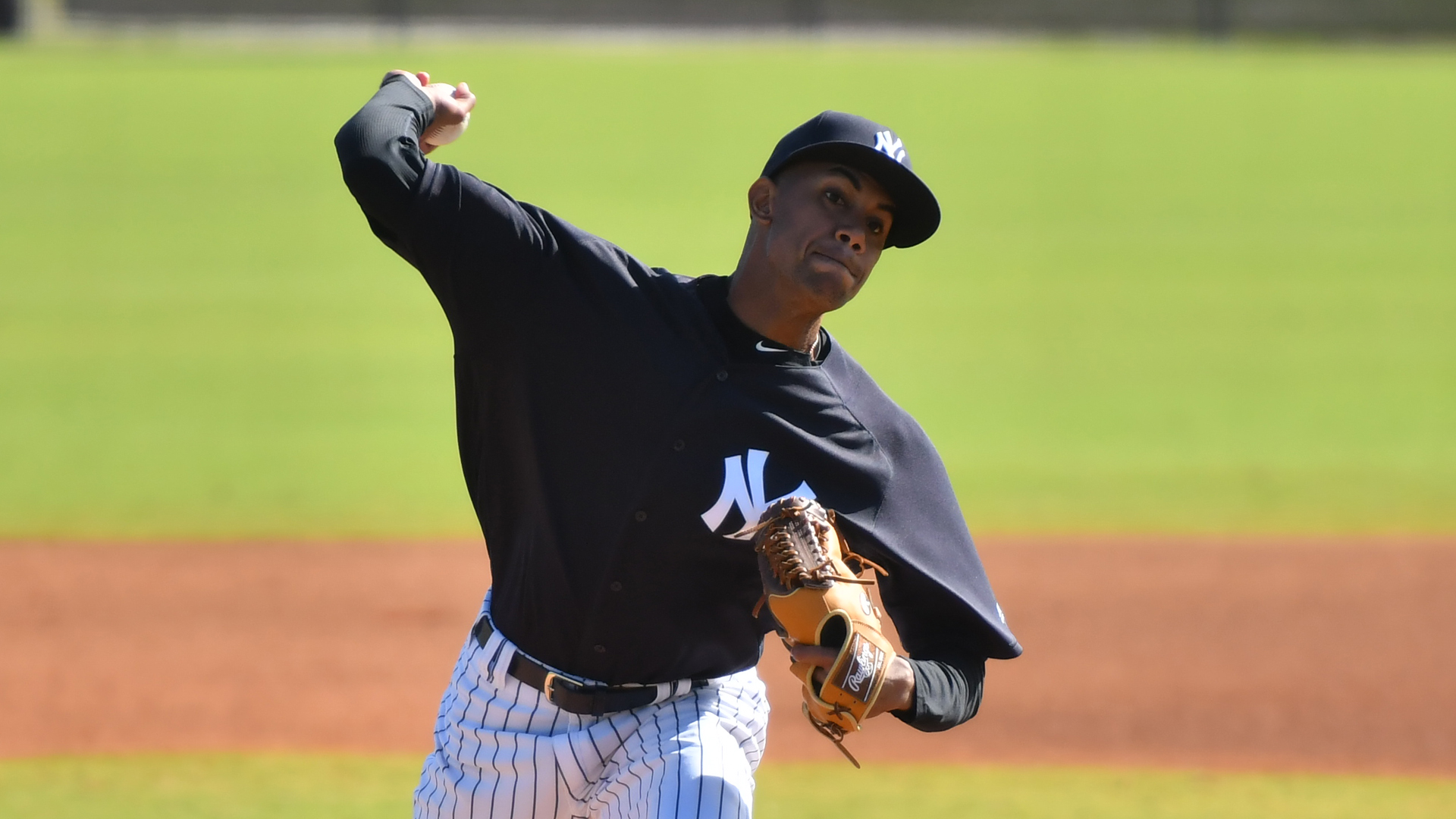 Yankees right-handed pitching prospect Adonis Rosa will be getting the call up to the big leagues according to a friend of his.  The right-hander is currently #78 in our Yankees 2019 mid-season top 100 prospects rankings.

Nine of Rosa’s 21 appearances were five or more innings with five of them being at-least 90-pitches thrown.

Unlike many of the pitchers in the Yankees system, he does not throw 98 miles per hour. He relies heavily on his plus command of four pitches and competitiveness that matches up with anyone in the system.

His fastball usually sits 91-93 miles per hour, occasionally getting it up to 94 at times.  He follows it up with an average curveball and slider as well as a changeup.