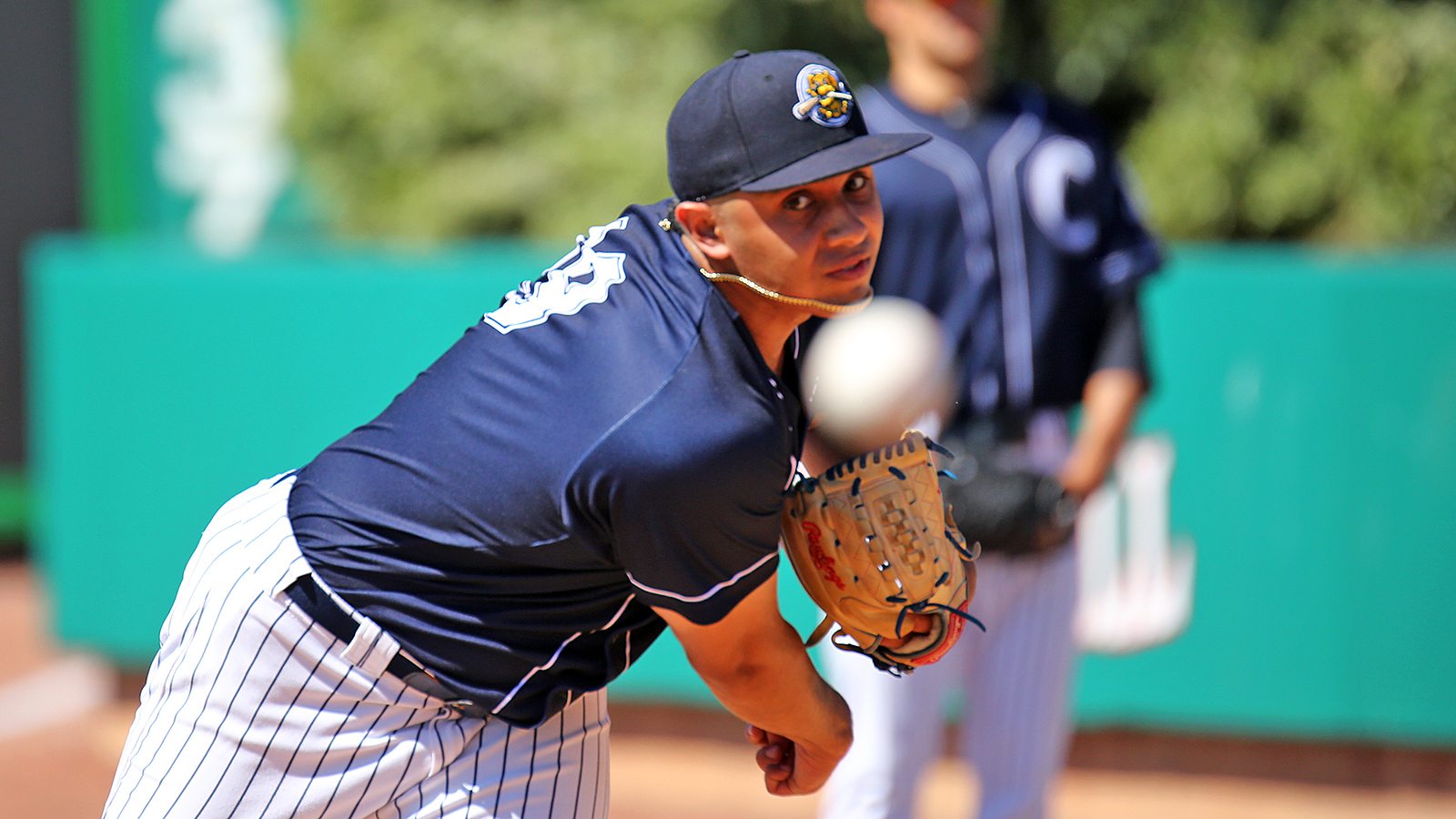 Pitcher Luis Escobar shut down the Charleston RiverDogs to push the West Virginia Power to 2-0 victory at Joe Riley Park.

Clark Eagan drove in both Power runs off RiverDogs starter Jio Orozco (L, 3-5). He drove in Brent Gibbs in the second with a sac fly to right to make it 1-0 Power.

In the fourth, Eagan would single in Hunter Owen to make it 2-0 Power.