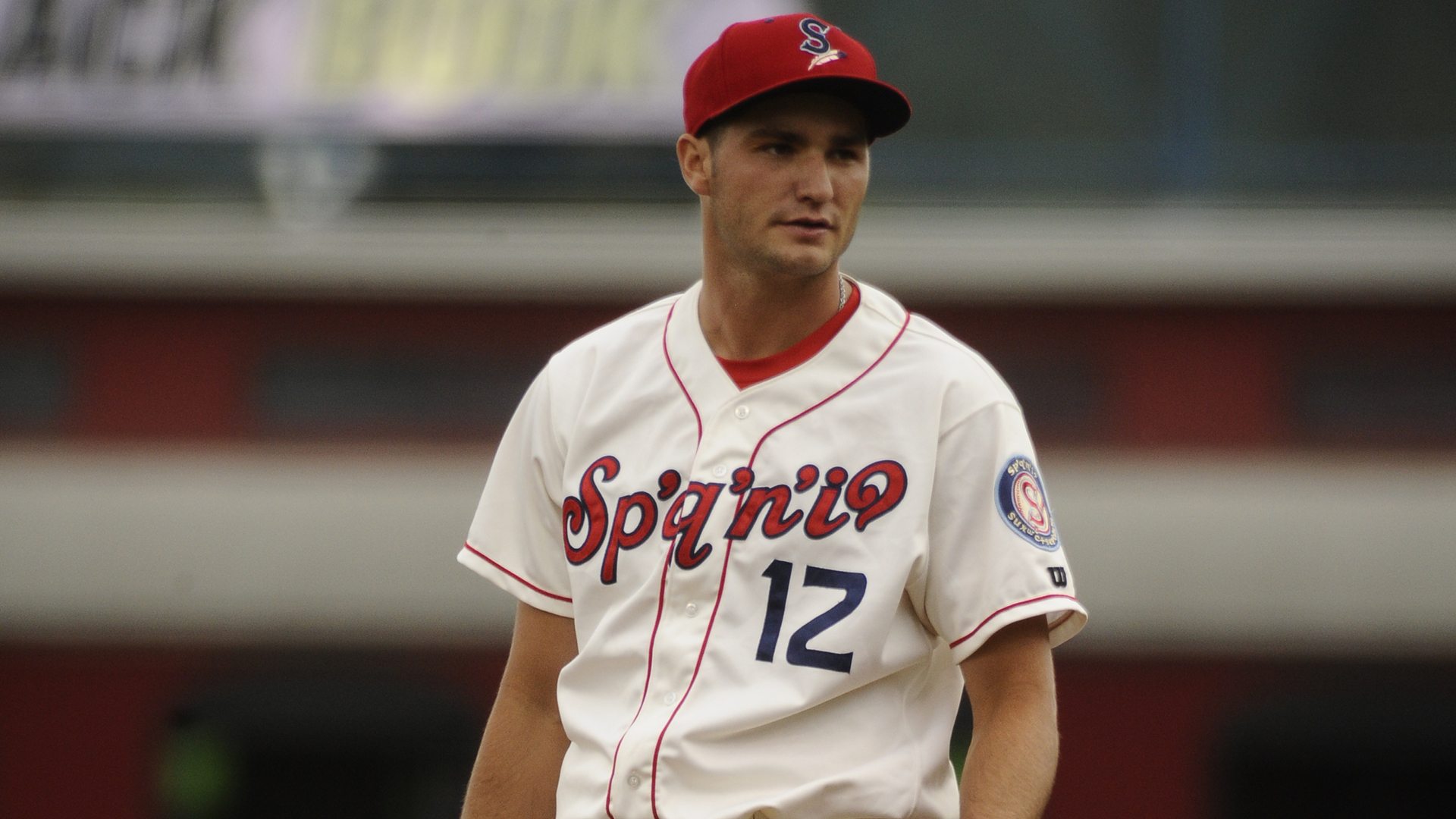 The second annual “Battle of the Beaches” between the Charleston RiverDogs (Single A) and Myrtle Beach Pelicans (Chicago Cubs, Single A Advanced) was washed out on Wednesday night in Myrtle Beach, South Carolina.

The RiverDogs have announced a few pitching changes as a result of the rain out. Right-hander Nick Green will start Opening Night as originally planned. Freicer Perez will now start on Friday followed by Jio Orozco, Brian Keller, and Nick Nelson.

The club begins their season Thursday night in Charleston with first pitch scheduled at 7:05pm.