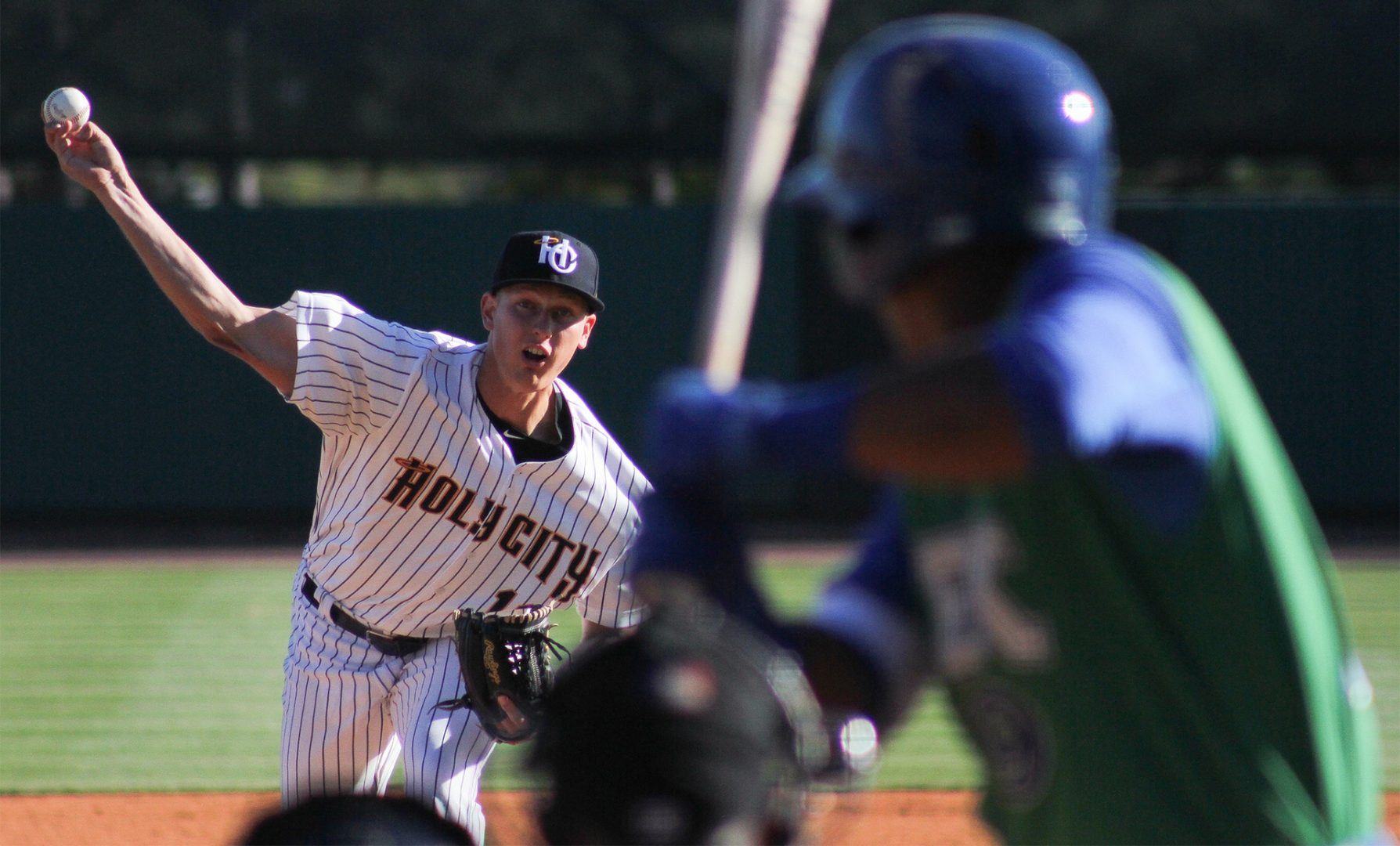 The RiverDogs struck back in the bottom half of the second to tie the game at one when centerfielder Estevan Florial, who had doubled to lead off the inning, came home on first baseman Brandon Wagner‘s single to right field off Lexington starter Ofreidy Gomez (0-1). 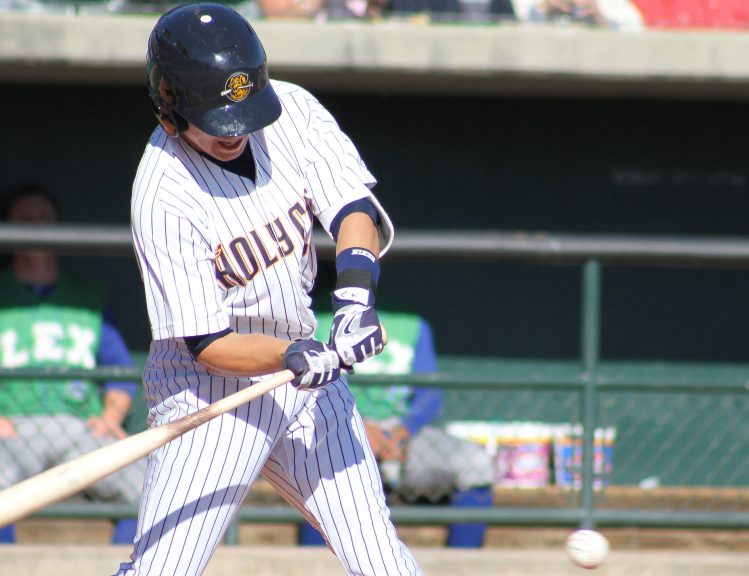 Charleston took the lead for good in the bottom of the third inning with a three-run rally. Shortstop Diego Castillo started things off with a one-out single to centerfield. Left fielder Blake Rutherford then doubled into the gap in deep left-center field that put runners on second and third. Castillo would score on a wild pitch from Gomez to give the Dogs a 2-1 lead. Rightfielder Leonardo Molina singled to chase home, Rutherford. On the same play, Lexington centerfielder Marten Gasparini fired a throw into the Legends dugout trying to erase Florial at third. As a result, Florial scored making the score 4-1.

Lexington would climb back to 4-3 scoring two more runs off Keller in the top of the fourth. Legends first baseman Manny Olloque doubled into the left field corner. He was brought home for the second run by Ricky Aracena who followed him with a single to right field that was misplayed by Molina. As a result, Aracena advanced all the way to third base and scored the third run on Angelo Castellano‘s single to bring the Legends within one.

That would be as close as Lexington would get as the RiverDogs would plate two runs in the bottom half of the fourth started by Wagner’s double to the right-center field gap. Hoy Park and Castillo walked to load the bases. Rutherford would double again to bring in Park and Castillo to make it a 6-3 Dogs lead.

Charleston blew the game open with another rally in the bottom of the fifth. Travis Eckert had come into the game in relief of Gomez and could not contain the Dogs offense. Molina reached on an error on Lexington third baseman Emmanuel Rivera‘s fielding error. Carlos Vidal followed with a check-swing infield single to the left side of the diamond. Wagner followed with a single to right field that loaded the bases. After Eduardo Navas struck out, Park singled to center field that ended up emptying the bases due to centerfielder Gasparini misplaying the ball to make it 9-3 Charleston. With Park on second after the error, Castillo brought home Park with a line drive to right field for a 10-3 Dogs lead. Rutherford doubled on a ground chop to right field, his third of the game, that brought Castillo home for an 11-3 lead. 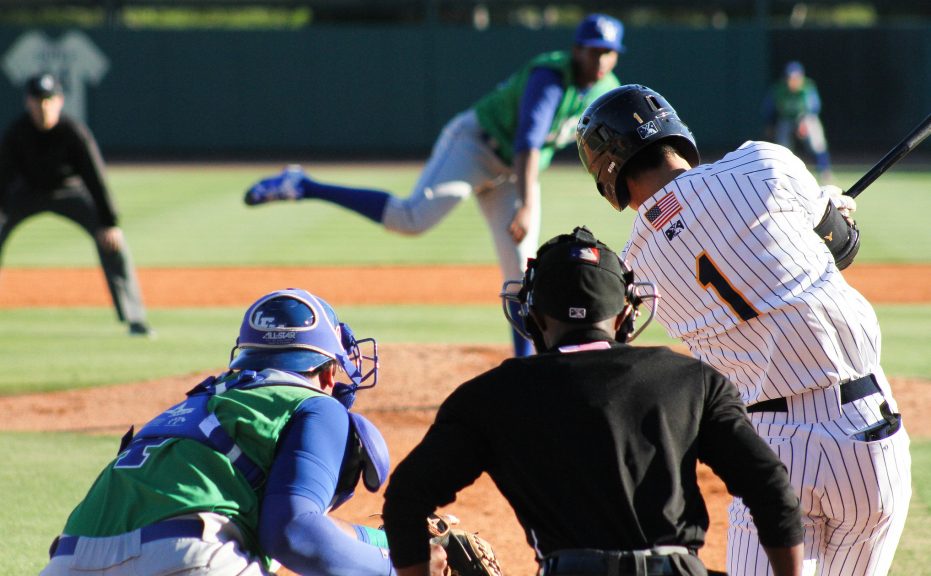 Hoy Park smacked his first homerun of the season in the game. (Jerry Coli)

Park would hit a home run to right leading off the bottom of the seventh to give the Dogs their twelfth and final run of the contest.

Charleston’s bullpen was impressive again not allowing a run over the final four innings of the game. Kolton Mahoney relieved Keller in the sixth and pitched two innings, striking out two and allowing one hit. Garrett Mundell pitched the final two innings allowing two hits and a run in the ninth on a wild pitch.

RiverDogs manager Pat Osborn was pleased with the offensive output. “It looks like we’re the type of team that when we get going, it’s contagious. We bunch together a bunch of hits and are able to put a bunch of crooked numbers up on the board and obviously it’s nice to see,” Osborn said.

Osborn was also impressed with his starter and bullpen. “I thought he threw the ball well. He’s economical. He’s able to throw strikes with all his pitches. You’re going to see that out of him more often than not for five or six innings, giving us a chance to win a game,” Osborn said of starting pitcher Brian Keller. As for his bullpen, Osborn had this to say, “They’ve been outstanding. Really every guy we put out there is throwing the ball well whether we’ve been down. They’ve kept us in the game eliminating the chance of the other team expanding their lead or holding our lead. So far, so good on all fronts.”

Blake Rutherford is off to a hot start, batting .500 in the first four games of the season. “I felt good, I felt confident at the plate, but it makes it a lot easier when the whole team is doing what they have to do. It’s a good win for the team,” Rutherford said. “We have a talented team. I think we have really good chemistry with the coaching staff and the players we have. It’s a really good time to come to the field to everyday; it’s something I think I look forward to and the whole team looks forward to.”

Charleston will be back home Monday night, facing off against San Francisco Giants affiliate, the Augusta Greenjackets, at 7 PM.