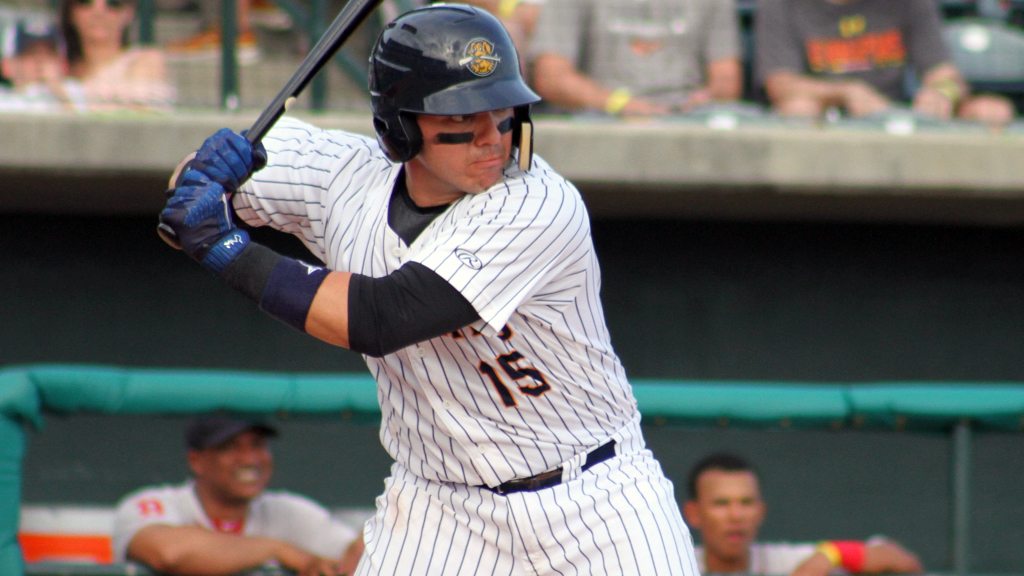 The Charelston RiverDogs face off against the West Virigina Power in game two of three in their series at Joe Riley Park Tuesday night at 7:05 PM. Brian Keller (3-4, 4.53 ERA) goes to the mound for the Dogs to face Power starter Luis Escobar (4-2, 4.43 ERA). The RiverDogs are currently four and a half games off the pace in the first half Southern Division pennant chase.