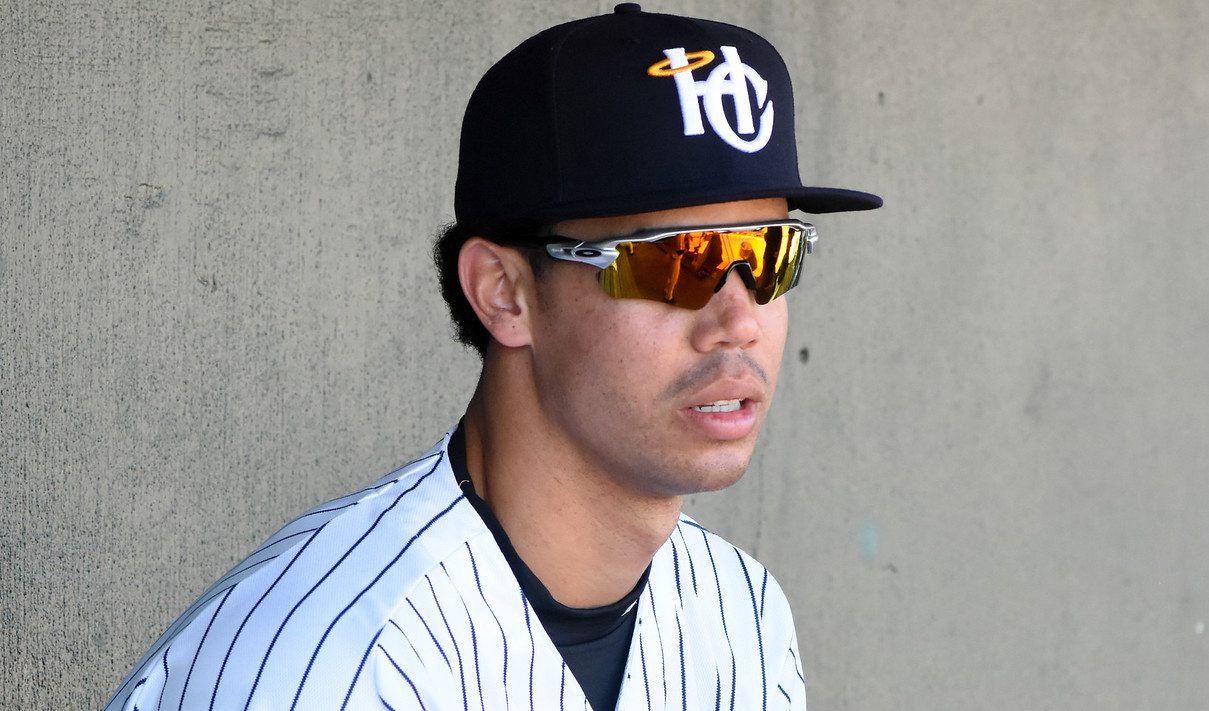 The Charleston RiverDogs look to win the four game series against the Delmarva Shorebirds Monday night at Joe Riley Park. The RiverDogs have taken two of the first three games. Freicer Perez (0-1, 5.21 ERA) will take the ball tonight for the Dogs.

* Anyelo Gomez earned his seventh save of the year last night and a call up to Tampa today. Raynel Espinal is back from extended spring training to take his spot in the bullpen.

* Estevan Florial is working on a 10 game hitting streak. He kept the streak going with a leadoff home run off the scoreboard in right center field.

* Oswaldo Cabrera knocked in a career high four RBI last night against Delmarva in the 7-5 victory.