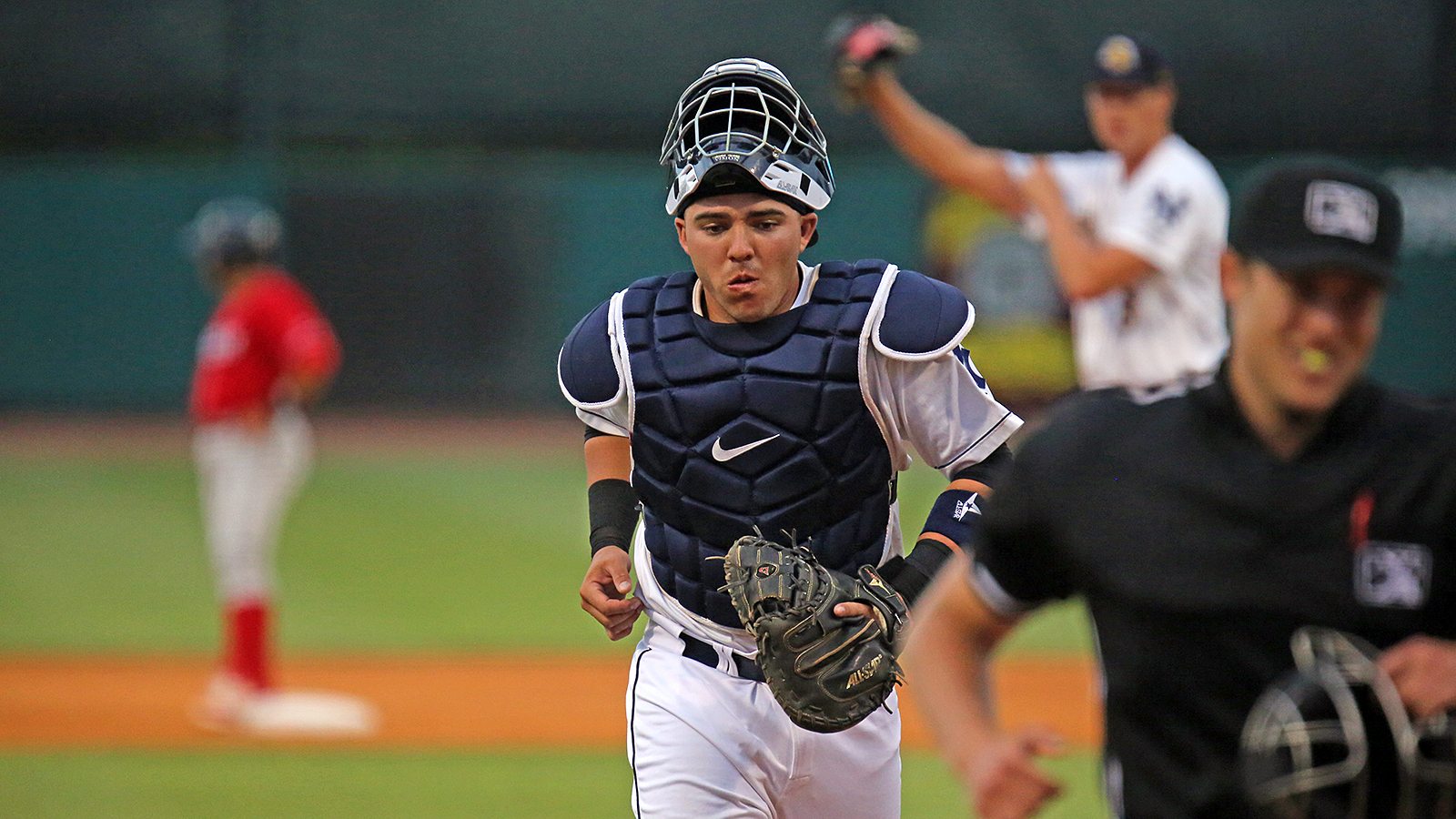 The Charleston RiverDogs look to snap a four-game losing streak in the first game of a four-game set against the Delmarva Shorebirds. The Dogs have also dropped six straight home games, their longest home losing streak since 2015. Nick Nelson (0-2, 6.75 ERA) takes the ball for Charleston against Zach Muckenhirn (1-2, 2.77 ERA) for Delmarva. Tonight’s game is slated for a 7:05 PM start, but will likely be delayed by The Citadel’s College baseball game against East Tennessee State University which precedes tonight’s RiverDogs game.