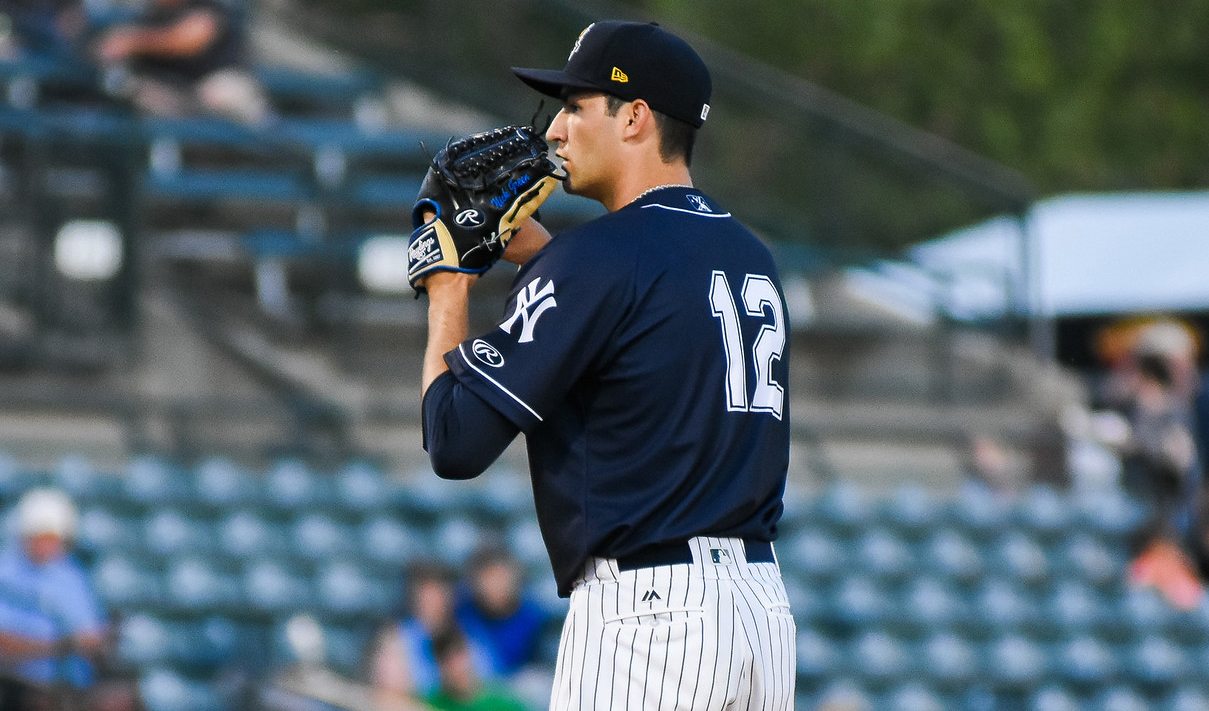 The RiverDogs have lost their last six games including a five game sweeep at the hands of the Columbia Fireflies.
Nick Green is coming off an excellent start against Asheville on June 8. He pitched seven innings allowing seven hits, just one run which was earned while striking out four.
The Dogs and Power have split the first 10 games of their series at five. The Dogs are 0-4 in day games versus the Power. In night games, the Dogs are 5-1 against West Viriginia.