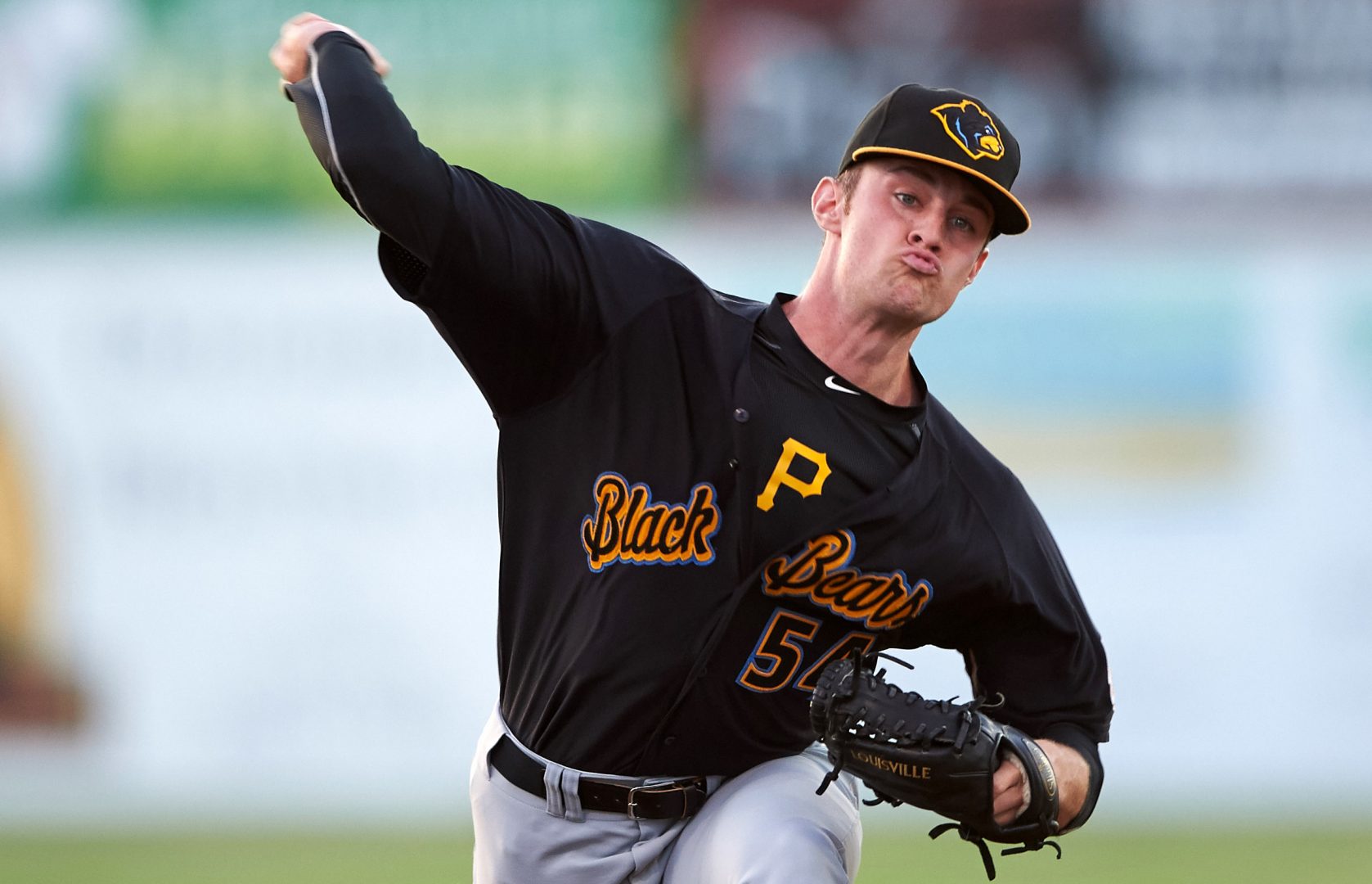 The Charleston RiverDogs look to start a winning streak as they face off against the West Virginia Power Wednesday night at Joe Riley Park. Freicer Perez (1-3, 3.57 ERA) takes the ball for the RiverDogs as Cam Vieaux (2-2, 2.67 ERA) is on the mound for the Power. This is the second game of a three-game set.

Matt Frawley was with the Power last night and he is with the RiverDogs today. Frawley was the player to be named later in the Johnny Barbato trade the New York Yankees made with the Pittsburgh Pirates.

Freicer Perez had an excellent outing his last time out June 8 against Asheville in the second game of a doubleheader. He pitched six innings, allowing three hits and just one one, which was unearned. He was the hard luck loser in a 2-0 RiverDogs loss.

The Dogs are now 6-5 against the Power this season. They are 6-1 in night games against the power, while going 0-4 against them in day games.