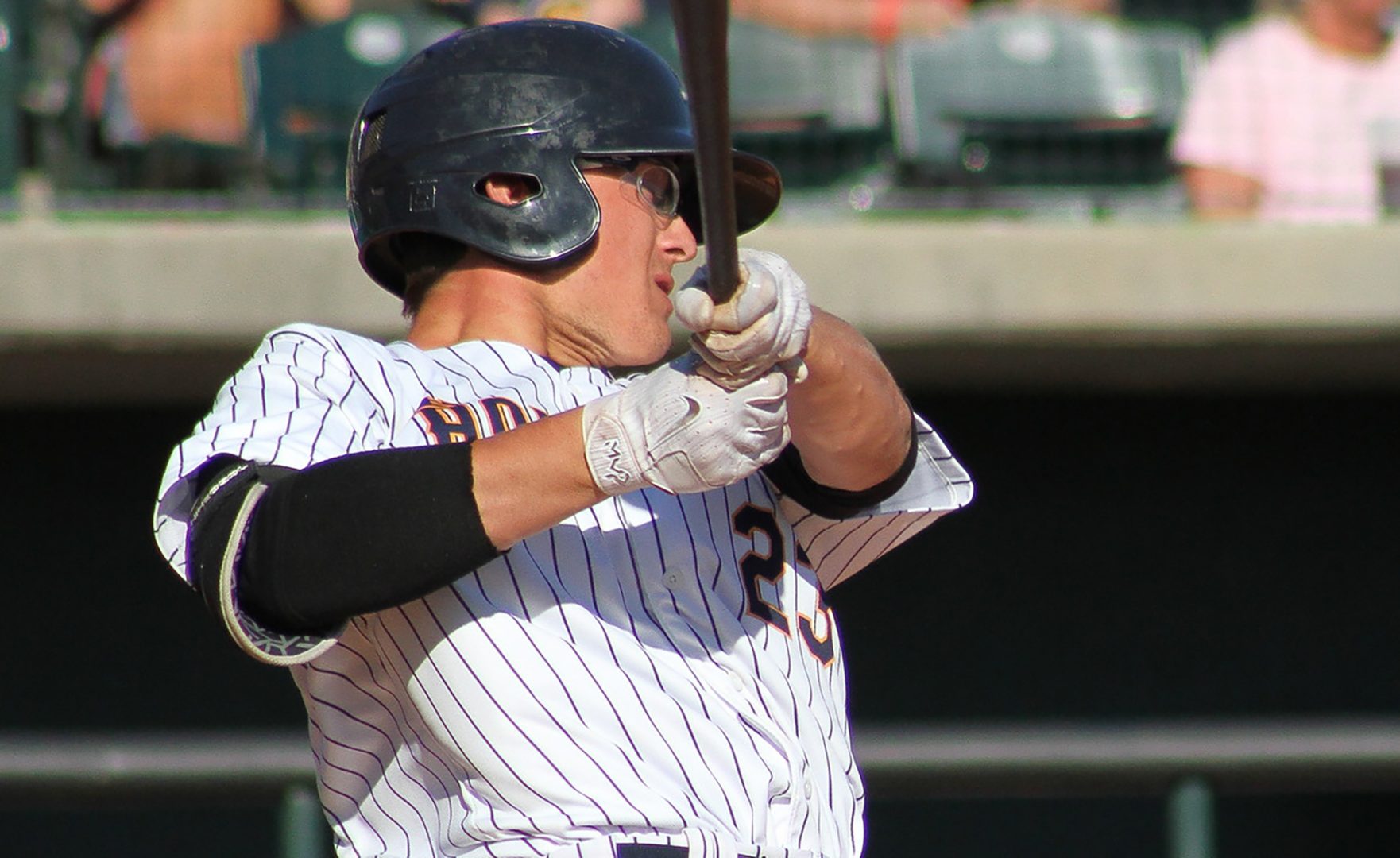 The Charleston RiverDogs take on the Asheville Tourists looking for a split in the final game of a four game series at Joe Riley Park in Charleston. The Tourists have taken two of the first three games. Nick Green (1-2, 5.56 ERA) takes the mound for Charleston facing off against Antonio Santos (0-2, 2.50 ERA) for Asheville.

In this article:blake rutherford, Charleston RiverDogs