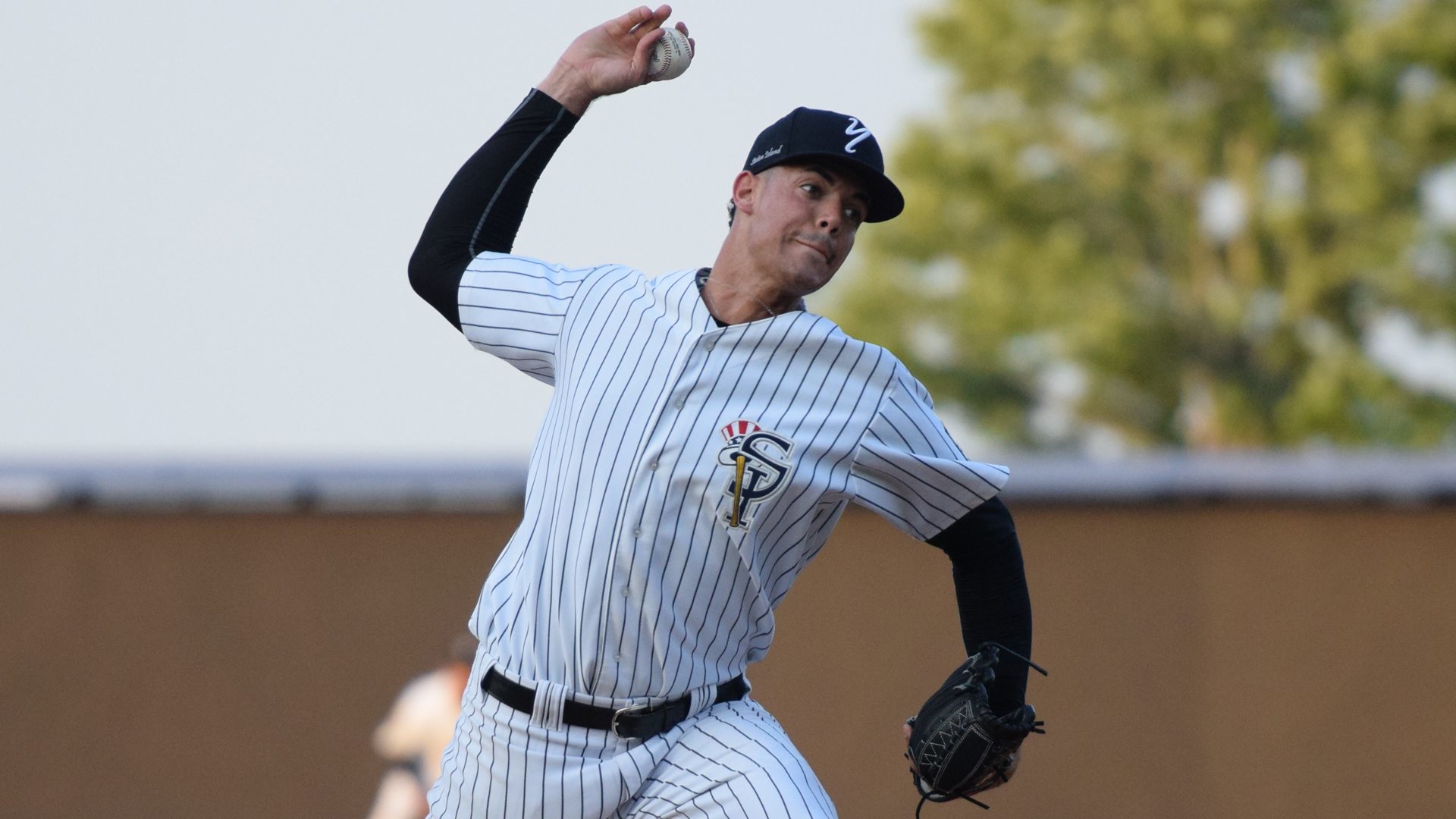 After falling to the Lexington Legends last night in the season opener the Charleston RiverDogs look to bounce back tonight behind right-handed Freicer Perez.