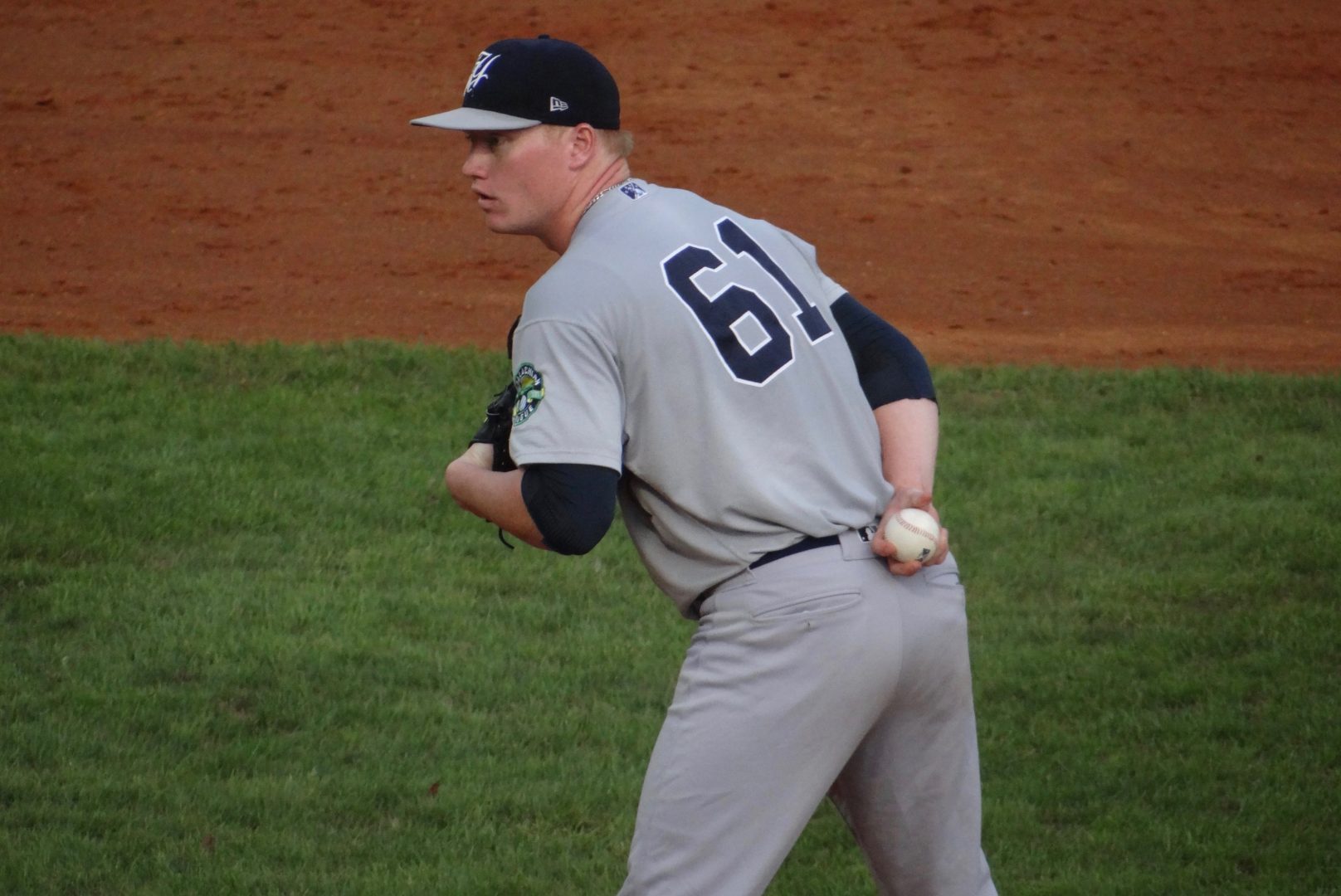 The Charleston RiverDogs are seeking their fourth straight win in the opening game of a three game series Monday night at Joe Riley Park in Charleston against the San Francisco Giants affiliate, the Augusta Greenjackets. Nick Nelson will make his first start of the season for Charleston.