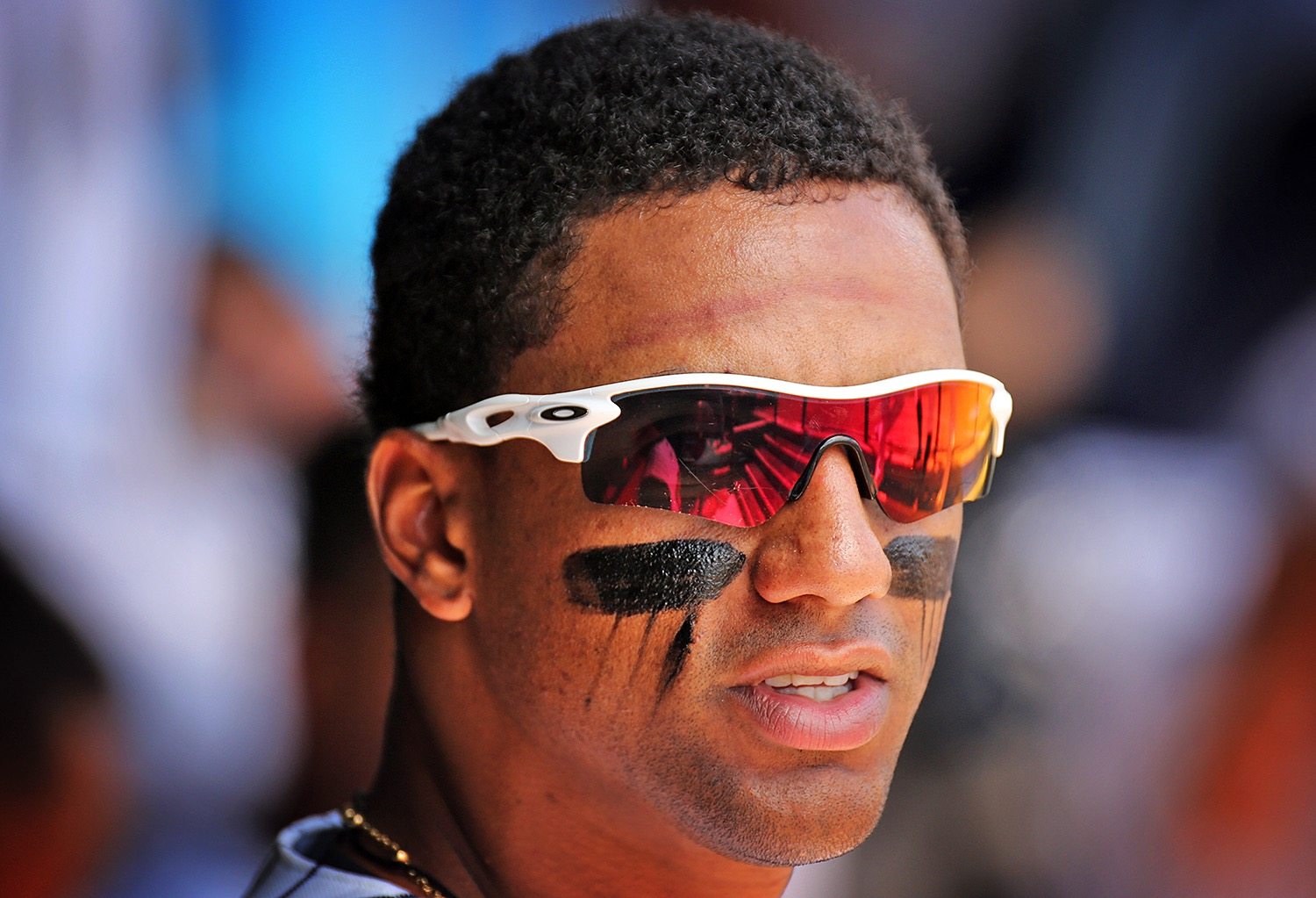 Jose Rosario, who homered Wednesday, has contributed in both Trenton and Scranton in 2016 (Photo by Martin Griff)

TRENTON, NJ – Early runs for the Hartford Yard Goats were enough as they snapped the Trenton Thunder seven-game win streak on a Wednesday afternoon before 4,917 fans at ARM & HAMMER Park.

Hartford scored three times (two earned) in the first two innings off Thunder starting pitcher Ronald Herrera as they opened up an early lead over Trenton. Trenton got on the board in the bottom of the secind when Jose Rosario homered high off the billboards in left field to make it 3-1. Rosario added a double later in the game, but he had two of the five hits for the Thunder offense on the afternoon.

The tone was nearly set differently right out of the gate when Dustin Fowler singled to center field as the second batter of the game, extending his hit-streak to a season-best 15 games for a Thunder hitter. Fowler’s single was followed by a walk to Miguel Andujar and a single from Billy McKinney to load the bases with one out. Abiatal Avelino struck out, however, and the Thunder were unable to get any runs across with two outs.

Herrera picked up the loss, but pitched well to the end of his outing, going 5.1 innings and allowing just the two, early earned runs. He was replaced in the sixth inning by newly-acquired reliever J.P. Feyereisen. The righty was one of the pieces sent to the Yankees in the trade for Andrew Miller, and he went 1.2 scoreless, hitless inning with a pair of strikeouts.

The game remained 3-1 into the eighth inning, when the Goats plated a run off Diego Moreno to extend the lead to the final margin. Though Sebastian Valle walked in the inning, the tying run was in the on-deck circle when Tyler Wade struck out to end the ballgame.

The Thunder and Yard Goats wrap-up their three-game series Thursday night with a scheduled 7 p.m. first pitch. It’s Irish Heritage Night and there will be postgame fireworks to be enjoyed by all fans. Pregame coverage begins at 6:40 p.m. on 91.3 FM and online at www.trentonthunder.com.