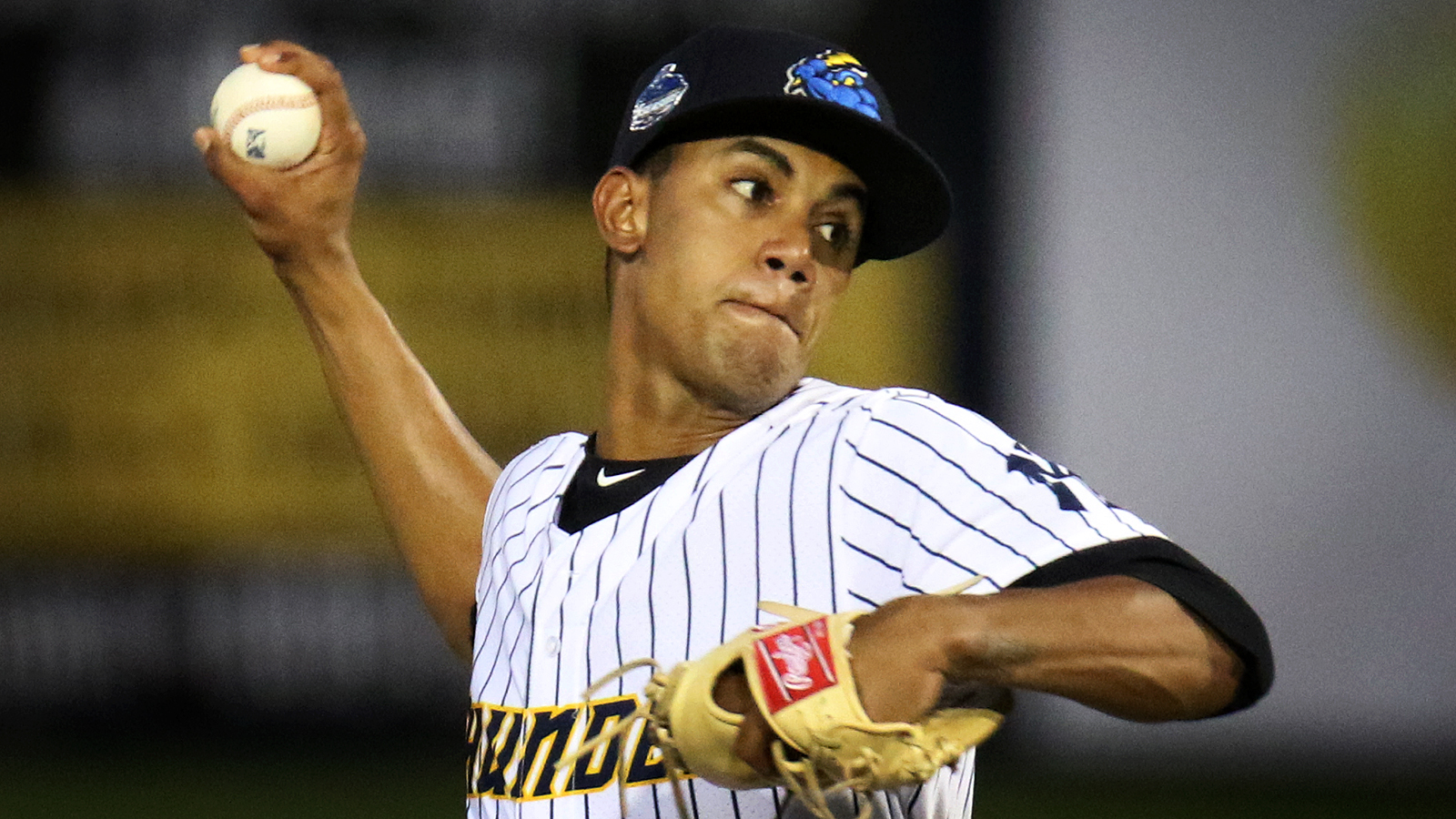 Trenton Thunder starting pitcher Adonis Rosa in a game against the Altoona Curve in Trenton on Tuesday, August 7, 2018. (Photo by Martin Griff)

The Yankees came into 2018 with a gluttony of players that were eligible for the Rule 5 draft, many that were among the team’s most talented prospects.  But with trading away guys like Cody Carroll, Juan De Paula, Caleb Frare and adding Justus Sheffield, Chance Adams, and Stephen Tarpley to the 40-man they make it easier to protect others.

Nine players on the 40-man roster will become free agents at the end of the season with three players needing to be added back after being activated off the 60-day disabled list, leaving six open sports.  In addition, the Yankees also have several 40-man candidates that could be traded and a few that could potentially be non-tendered.  But with six open spots, they have enough to protect the players closest to the majors. 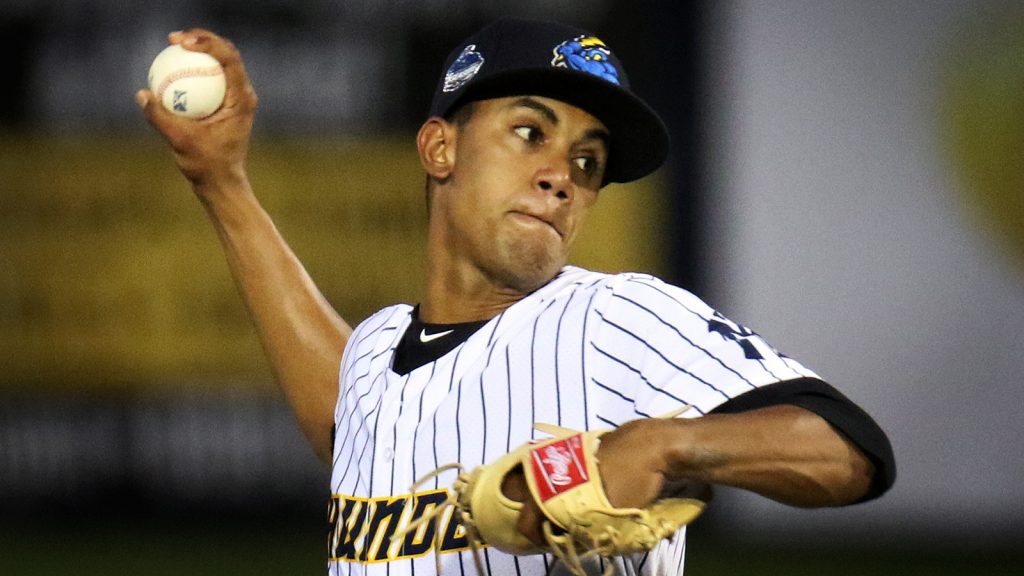 Presently there are 24 players on our top 100 prospects list who are eligible for the 2018 Rule 5 draft, many of them for the first time.  A few like Mike Ford, Nestor Cortes, Jose Mesa, Jr., and Anyelo Gomez were eligible last year.  Of course, those four were all selected in the draft only to be returned.  Others like Ryan McBroom had breakout years that had to get them on the radar of other teams.

That leaves the question, who do you protect now that the obvious candidates are already on the 40-man?

Before we get into which prospects the Yankees may want to consider protecting in the Rule 5 draft let’s take a look at all the players who are eligible to be selected.  Below you will find the list of players that are eligible for the Rule 5 draft in 2018 and those who remain from other classes.

Throughout the next few weeks, we will be taking a look at several players the Yankees could look to protect in November.