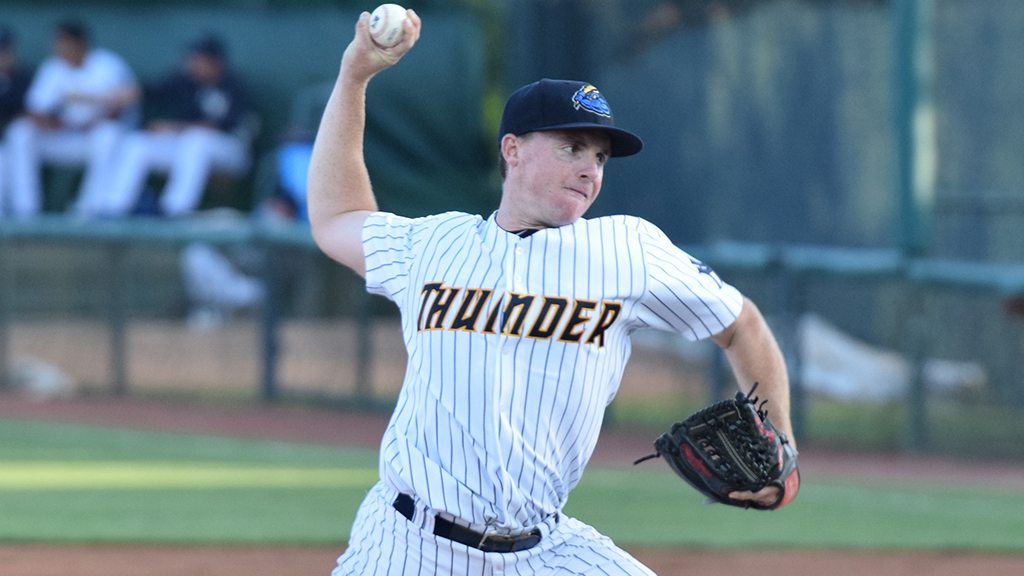 In his first start of the season, A.J. Morris (4-1) set the tone with six scoreless frames for the Indians before handing the baton to Jeff Inman and Bobby LaFromboise.

The RailRiders pushed a man to third base just once all evening, but saw Ben Gamel tagged out at the plate when he tried to score on a pitch in the dirt by Inman in the eighth.

SWB starter Eric Ruth (0-1) took the loss in his first Triple-A outing of the season and the second of his career. He gave up five runs (four earned) on seven hits over six frames. The major damage came in a three-run third with a sac fly from Alen Hanson and a two-run double by Keon Broxton. Jose Tabata posted a two-out single for a fifth inning RBI while Pedro Florimon’s two-out double in the sixth plated Elias Diaz to round out the scoring.

The four-game series continues at 7:05 p.m. on Tuesday evening. SWB right-hander Kyle Davies (6-6, 4.25) will face fellow righty Chris Volstad (6-4, 3.59). The RailRiders will give away a special copy of Yankees Magazine to the first 2,500 fans in attendance on Friday, July 24, when the team hosts the Toledo Mud Hens (Detroit Tigers). For more information please call (570) 969-BALL (2255) or visit swbrailriders.com.