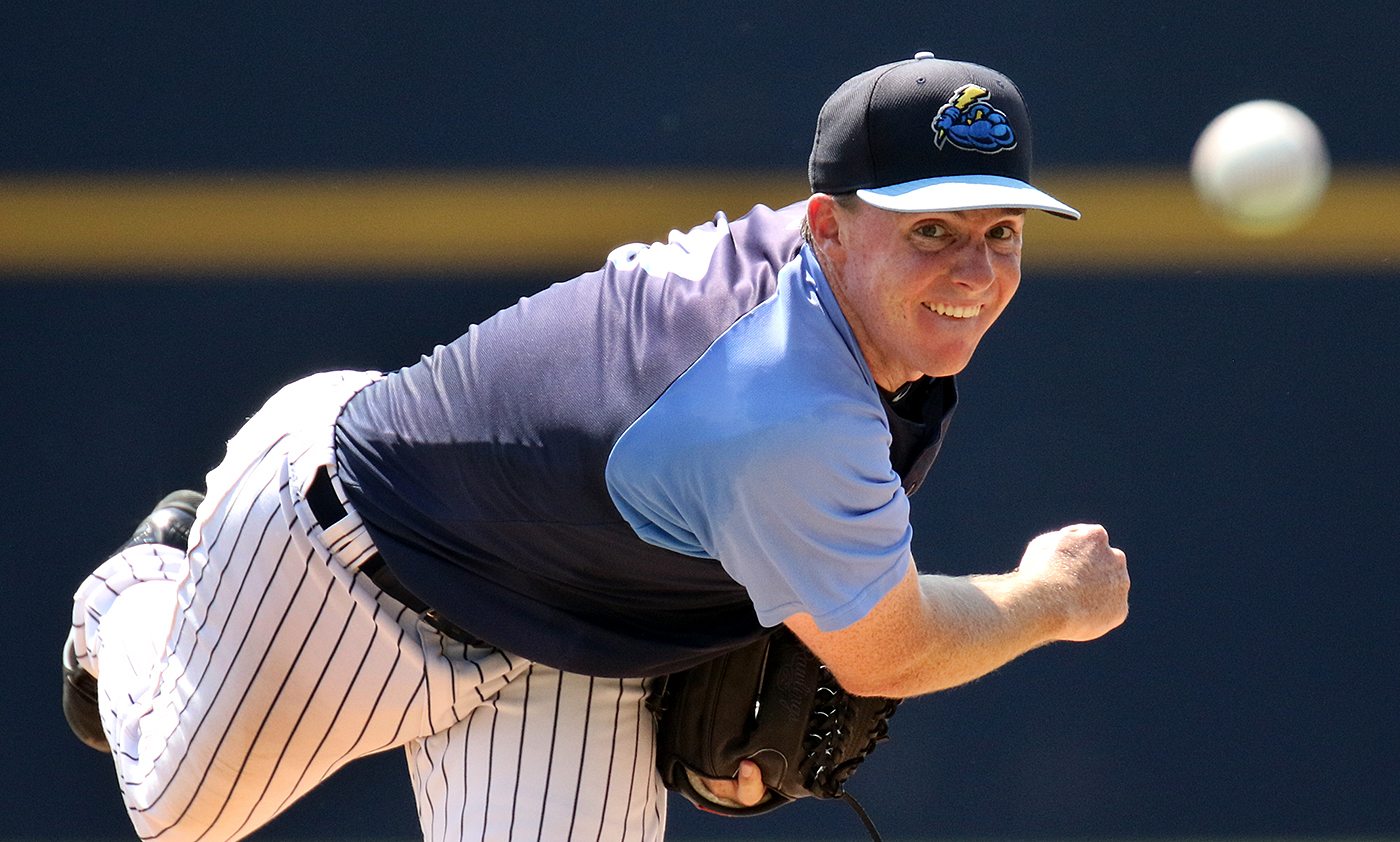 Prior to tonight’s game, the Trenton Thunder announced that right-handed pitcher Eric Ruth has been reassigned to the team from Extended Spring Training while Travis Hissong was sent to extended. 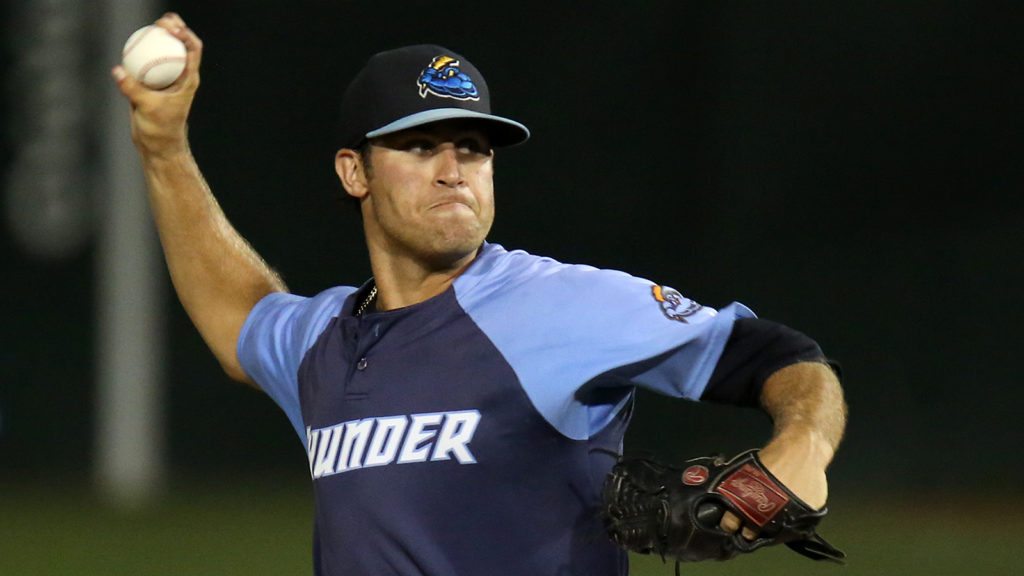 Trenton Thunder relief pitcher Travis Hissong has been re-assigned to Extended Spring Training in a paper move that allows the Thunder to bring back Eric Ruth.
(Photo by Martin Griff)

Hissong, 25, appeared in two games for the Thunder this season, earning a save and allowing two earned runs while striking out six over 4 1/3 innings.  In his career he is 8-3 with a 2.31 ERA over 121 innings, striking out 143 batters in 65 games.

The move is a paper move to allow the Thunder to have an extra pitcher available for their home opener.

In this article:Eric Ruth, Travis Hissong