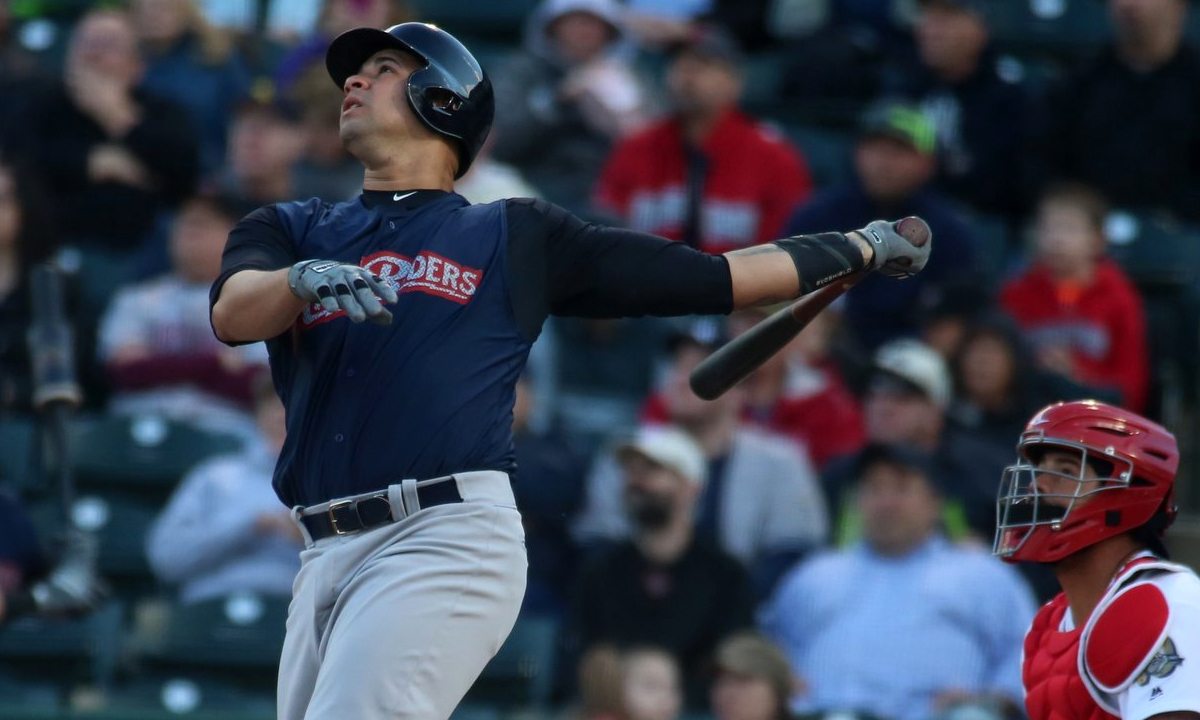 Allentown, Pa. – The SWB RailRiders (Triple-A/New York Yankees) dropped their series opener to the Lehigh Valley IronPigs (Philadelphia Phillies) on Tuesday night, 11-7. The RailRiders (12-11) were led by MLB rehabber Gary Sanchez, who homered on the first pitch he saw and finished 2-for-4 with a double, two RBIs and two runs scored. The IronPigs (13-11) rallied from a pair of four-run deficits.

The RailRiders led 4-0 after Cito Culver’s three-run homer, also on a first pitch, in the second inning. Consecutive run-scoring hits by Sanchez and Dustin Fowler made for another four-run advantage at 6-2 in the fourth.

Crooked numbers populated the scoreboard in the home fifth, sixth and seventh for the IronPigs. The big blows included a three-run homer by Rhys Hoskins, his league-leading seventh of the year, and a two-run double by Taylor Featherston during a four-run sixth that gave the IronPigs their first lead of the night, 9-7.