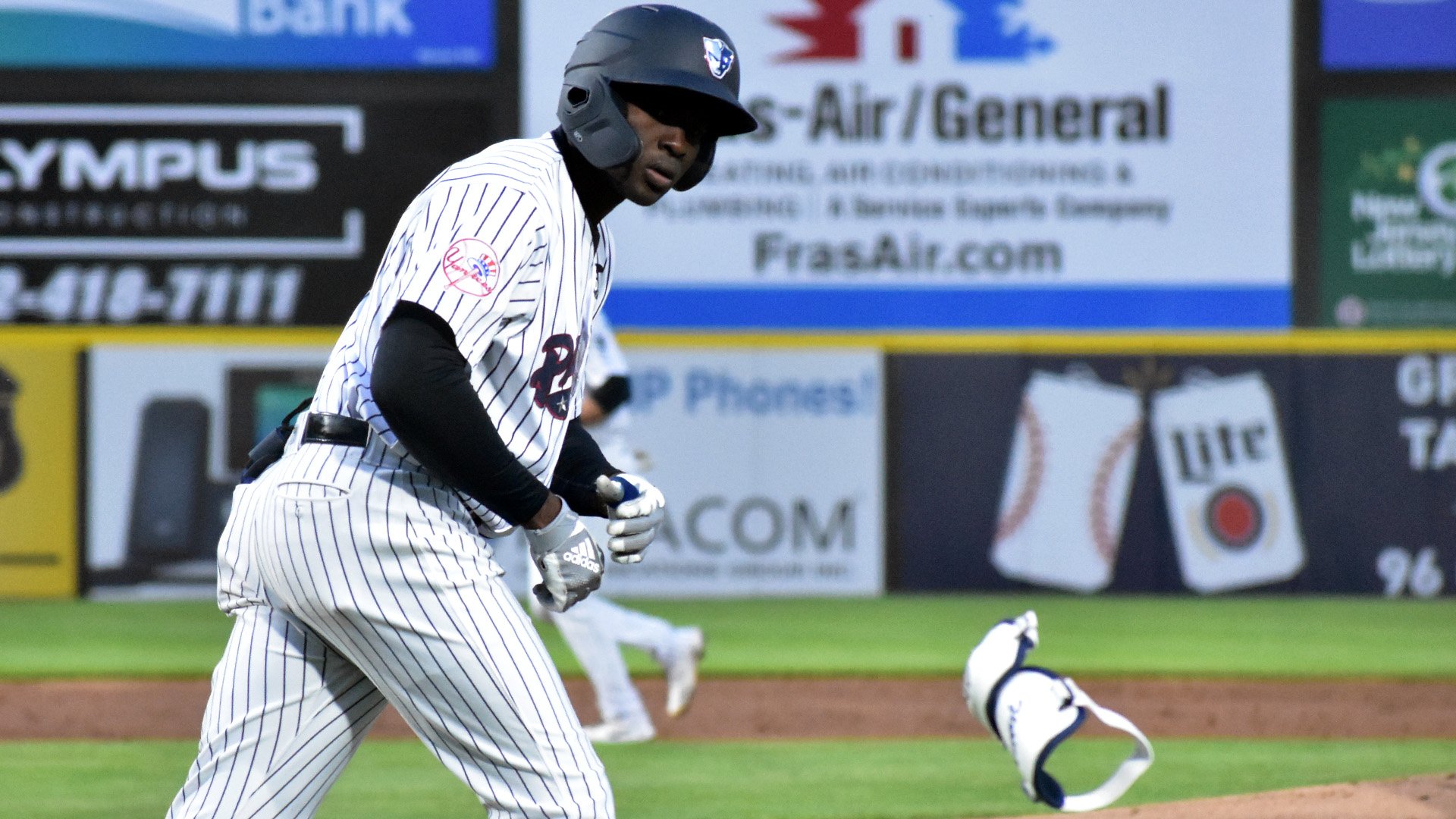 Over the first few days of the 2021 season, Patriots outfielder Estevan Florial has seemed to have a flare for opening games with emphatic extra-base hits. Fans in the ballpark know who he is; they’ve know for years. The 23-year old Florial is the biggest name on this roster and regardless of the results of his at-bats, the fans make sure that they’re in their seats to watch him step into the box. Leadoff homer on Tuesday night, leadoff double on Thursday night…what would Friday bring?

Yup. he did it again. Florial led off Friday night’s contest with a homer off of Harrisburg starter Sterling Sharp. For an encore in the third inning, he did it again. This time Florial took a 1-1 offering from Sharp way over the right field wall and quite possibly beyond the railroad tracks just past the right field wall – his third long ball in just 17 plate appearances thus far.

Florial was asked during postgame media availability by Mike Ashmore of PatriotsBaseball.com if he is indeed as “locked in” at the plate as he appears to be. His response, after a brief pause “Yeah, I am.”

Florial had the night off from playing the field defensively for the first time this season, but was still penciled in at the top of the Somerset order as he has been for all four games this season.

“I think he’s going to be leadoff, pretty much, whenever he’s in the lineup,” said manager Julio Mosquera. “I like him at the top of the order; he’s got tremendous speed and we want to try and get him as many at-bats as we can.” 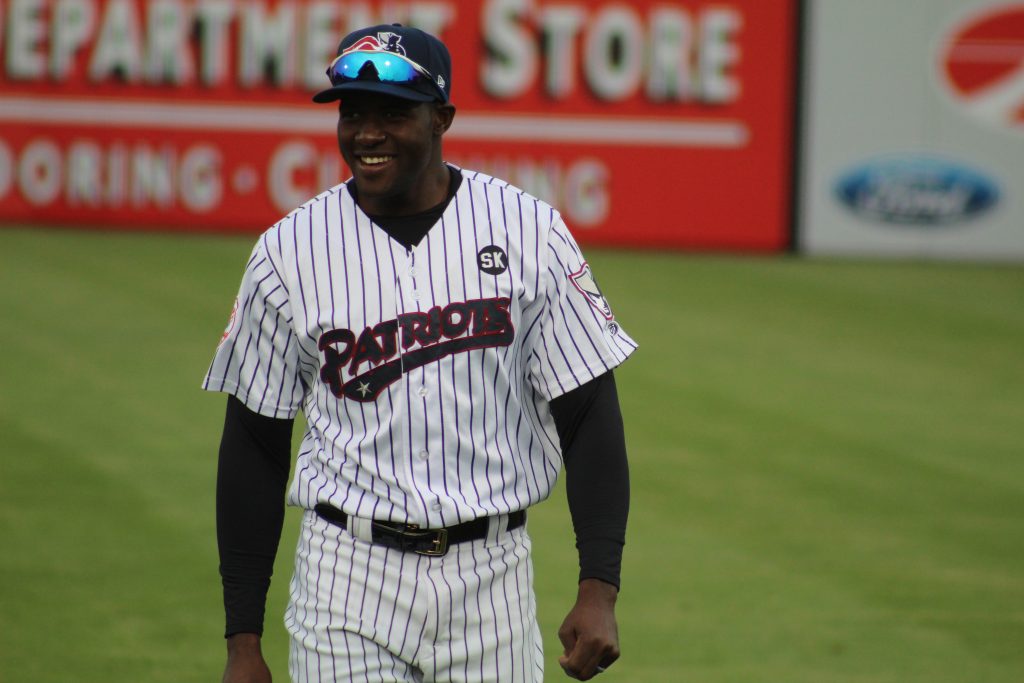 Mosquera added, “We’re trying to develop him and he has the potential to become a leadoff hitter in the big leagues because of all of the qualities that he brings to the table. That’s something that we want to give him that opportunity and that chance.”

On the night as a whole, the Yankees 10th ranked prospect according to Baseball America, went 2-for-3 with four RBI and nearly just as important, drew his first two walks of the season. The organization wants Florial to improve his selectivity at the plate and tonight was certainly a positive step in the right direction in that regard.

“As a hitter, it’s something where nobody has to tell you that,” Florial said. “You have to go out there and hit the strike. Just go out there and wait for your pitch and do damage when you get that pitch and layoff the bad pitches. If it doesn’t get there, then get your walk.”