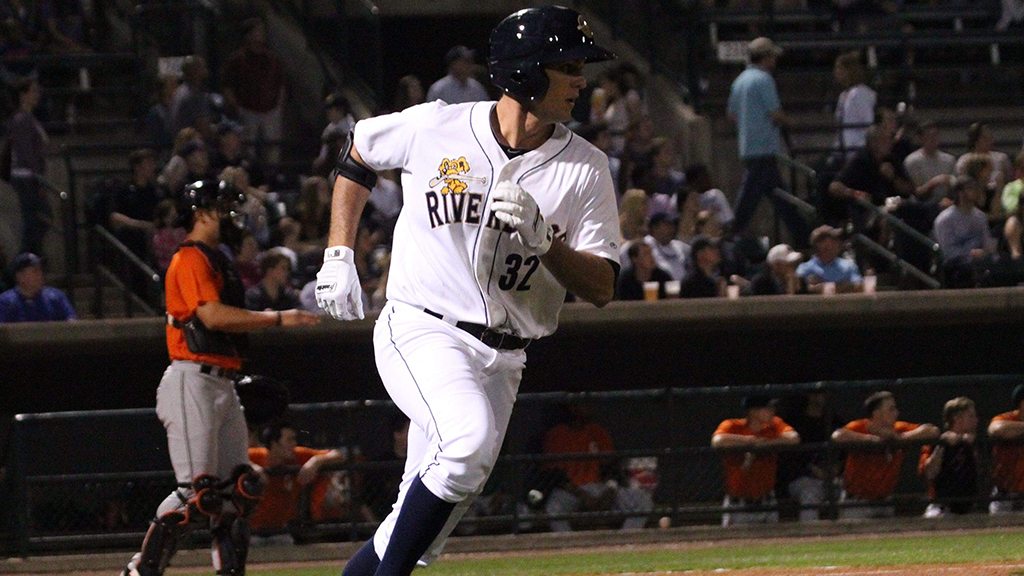 Yankees Prospect players entered their final week of the Arizona Fall league beginning with a game against the Salt River Rafters, last night. The game resulted in an 8-4 loss for the Scorpions, keeping them in their third place standing in the AFL East.

Greg Bird, who was the Scorpions designated hitter and Aaron Judge, right field, along with pitchers Kyle Haynes and Alex Smith, all entered last night’s game.

Bird was fourth in the batting lineup and batted 1-4 with one strikeout. His hit came in the top of the seventh, where he doubled on a line drive to left field. Judge was third in the lineup and went 0-3 with two strikeouts.

Haynes entered the game in the sixth inning and faced six batters. During that inning the Desert dogs earned two hits and a run, and Haynes struck out one batter. Smith pitched the eighth inning, letting up five hits, four runs, and earned one strike out.

The Scorpions will face the Glendale Desert Dogs today at 2:35 p.m. MST