Season in Review: Will Carter 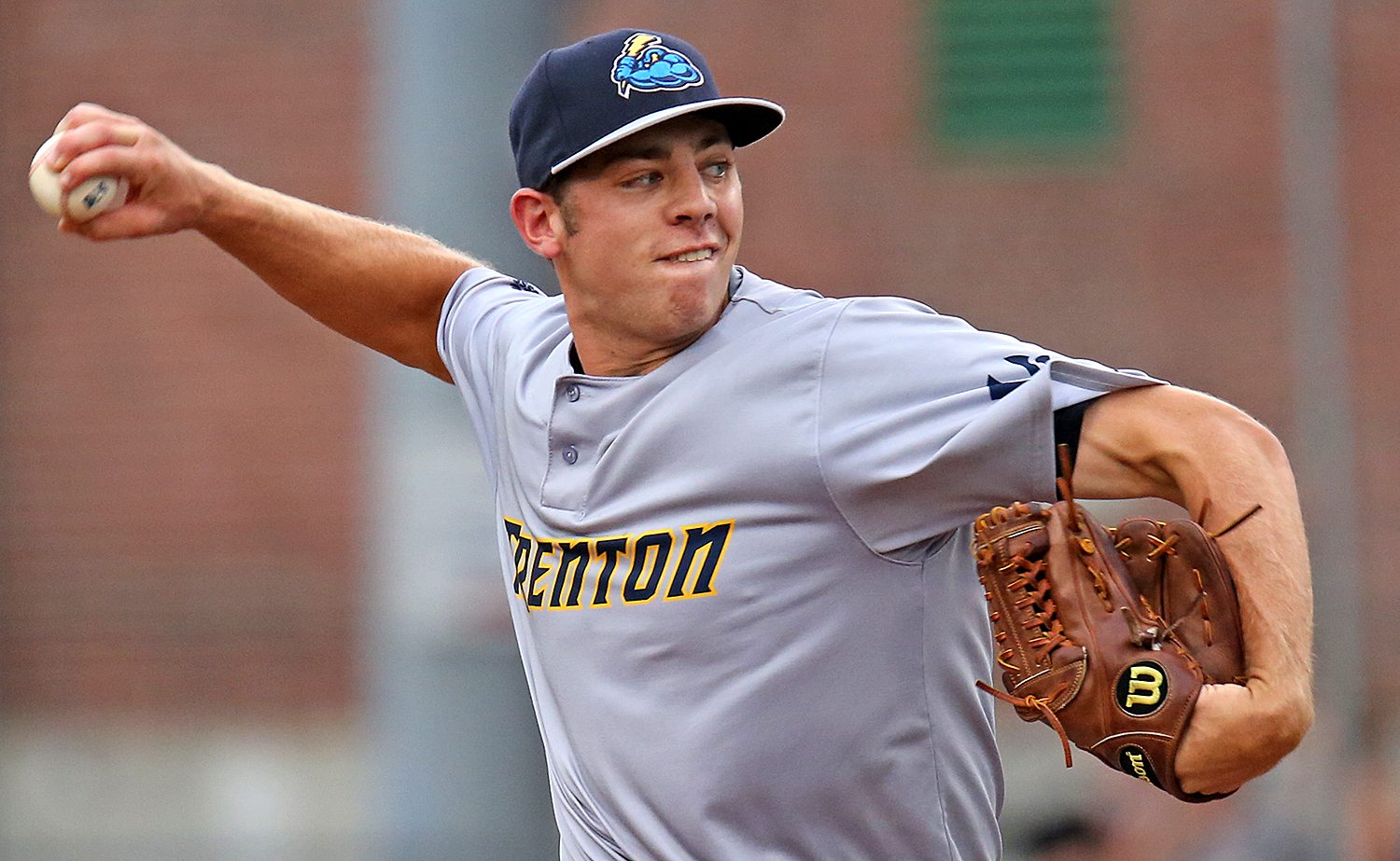 Trenton Thunder starting pitcher Will Carter works against the Portland Sea Dogs at Hadlock Field in Portland, Maine on Monday, July 25, 2016, the day Carter was called up from the Tampa Yankees. Photo by Martin Griff

So far 2015 draft is looking pretty good for the Yankees. They picked quite a few quality pitchers, and if it were not for injuries the Yankees could’ve had four starters from the 2015 draft class to make it to AA last season. Those four pitchers; James Kaprielian, Brody Koerner, Chance Adams, and Will Carter, were all impressive in their own way last year. While Kaprielian and Koerner didn’t make it to AA due to injuries I don’t think there’s any question they would’ve if they were healthy.

Out of these four players, Carter had the least impressive stats, but I feel that his season deserves a closer look. The reason I feel this way is because Carter is great at one aspect of the game, that aspect being his ability to generate groundballs. Considering just how valuable this skill is to a Yankees starter, I do think it gives a guy like Carter a significant advantage in the Yankees system.

Carter’s GB% was 65.43 percent last season; to put that in perspective using major leaguers, his groundball rate is close to Brad Ziegler and Jeurys Familia. With that, Jarred Cosart also has an excellent groundball rate and played awfully in 2016, so it’s not the only thing that matters, and we should delve deeper into Carter’s season. 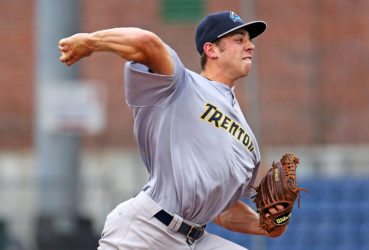 Trenton Thunder starting pitcher Will Carter works against the Portland Sea Dogs at Hadlock Field in Portland, Maine on Monday, July 25, 2016, the day Carter was called up from the Tampa Yankees. Photo by Martin Griff

Carter began the season as a member of the Charleston Riverdogs but only started one game before going on the disabled-list with an undisclosed injury. He was activated off the DL about a month later, and by then a spot had opened for him on the Tampa Yankees.

Based off his stats Carter will certainly need to prove himself further; outside of his GB%, his stats aren’t overly impressive. But, overall I would say he had a decent year, but he did seem a bit hittable. With that said he is a ground-ball pitcher, and sometimes their numbers could be skewed by their defense.

It’s impossible to gauge just how many hits or runs his defense cost him last year, but it’s worth noting that his FIP was consistently lower than his ERA. It’s unclear if his defense will be that much better next year, but he will probably begin the year in AA, where some good infield prospects will join him.

In this article:story, Will Carter