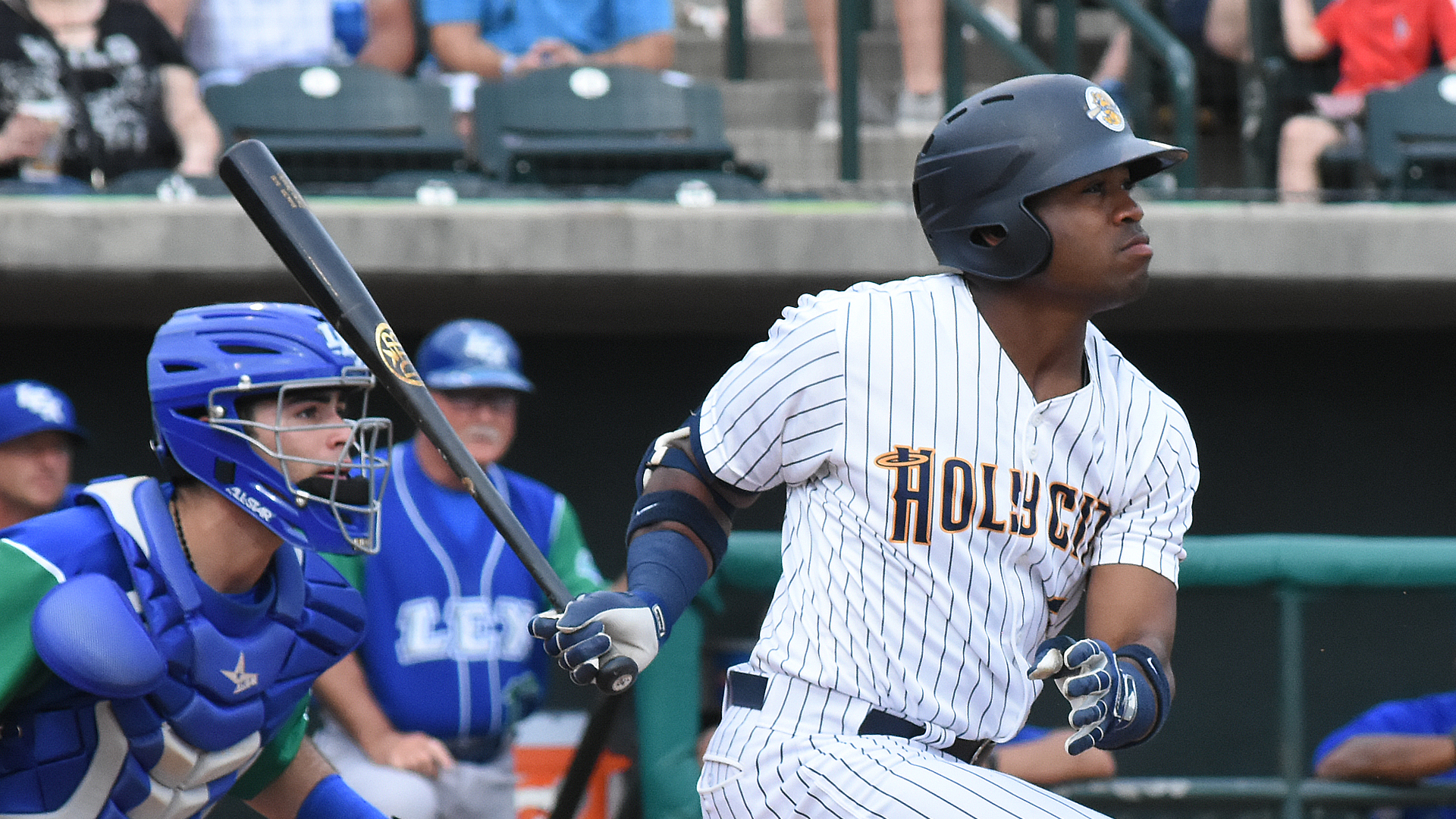 With 54% of the votes, Sensley beat out Dermis Garcia, Jason Lopez, Dalton Lehnen, and others to earn the award.

His time with Charleston was cut short however when on June 27 he was promoted to the Florida State League.  He spent the remainder of the 2018 season with the Tampa Tarpons.