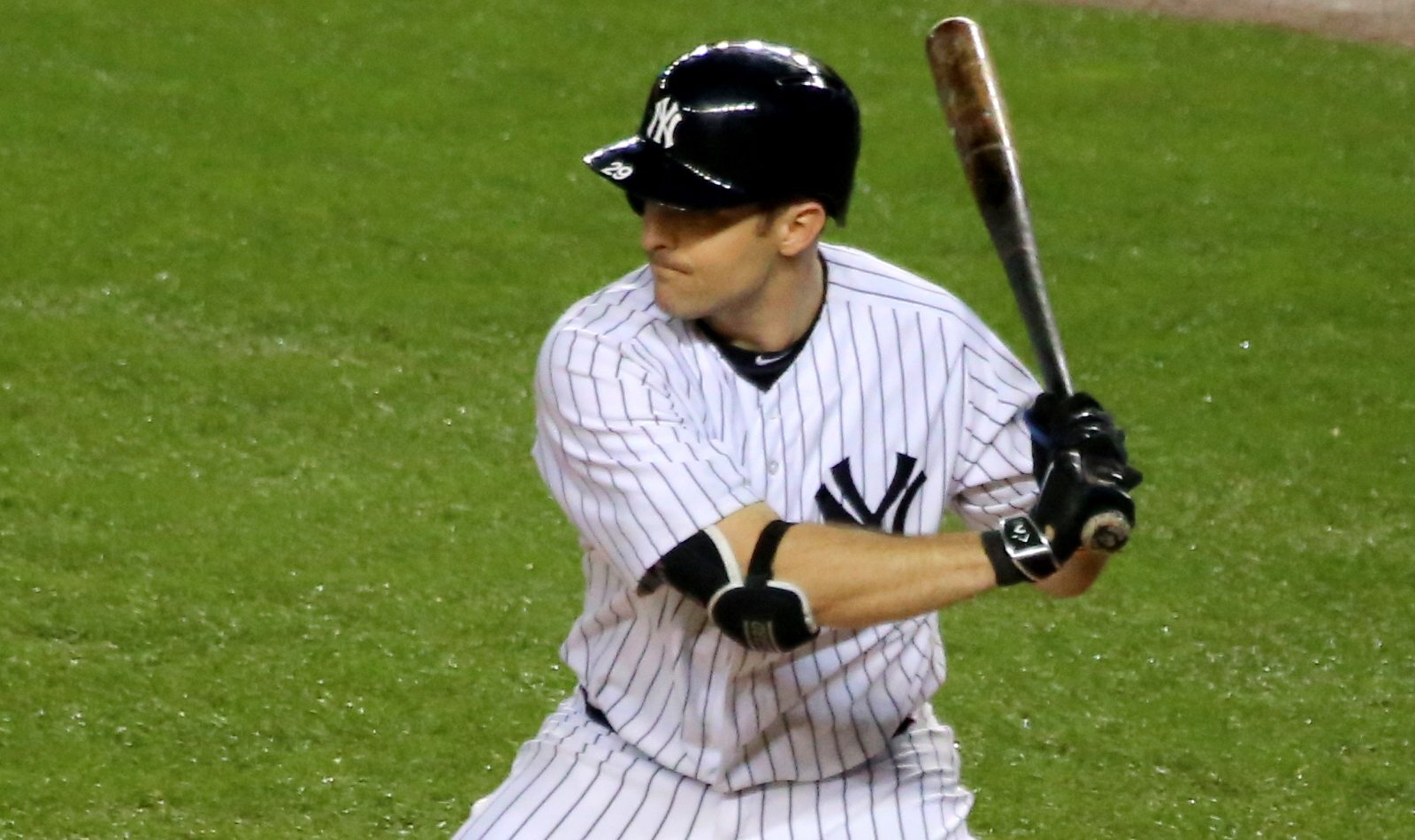 Take a look at the sixth of an eight-part series covering the New York Yankees September call-ups and off-season outlook.

Today’s topic covers who could be outright released.

Dustin Ackley: With Aaron Hicks, Ben Gamel, Aaron Judge, Ronald Torreyes, Cito Culver, and Donovan Solano performing well, Ackley has most likely played his last game as a member of the New York Yankees. Dustin underwent season ending surgery back in May and was transferred to the 60-day disabled list on June 4th. Prior to the injury, Ackley hit just .148/.243/.148 in 28 games for the Yankees. With the youth movement direction that the Yankees organization are going for, Dustin will be playing elsewhere in 2017.