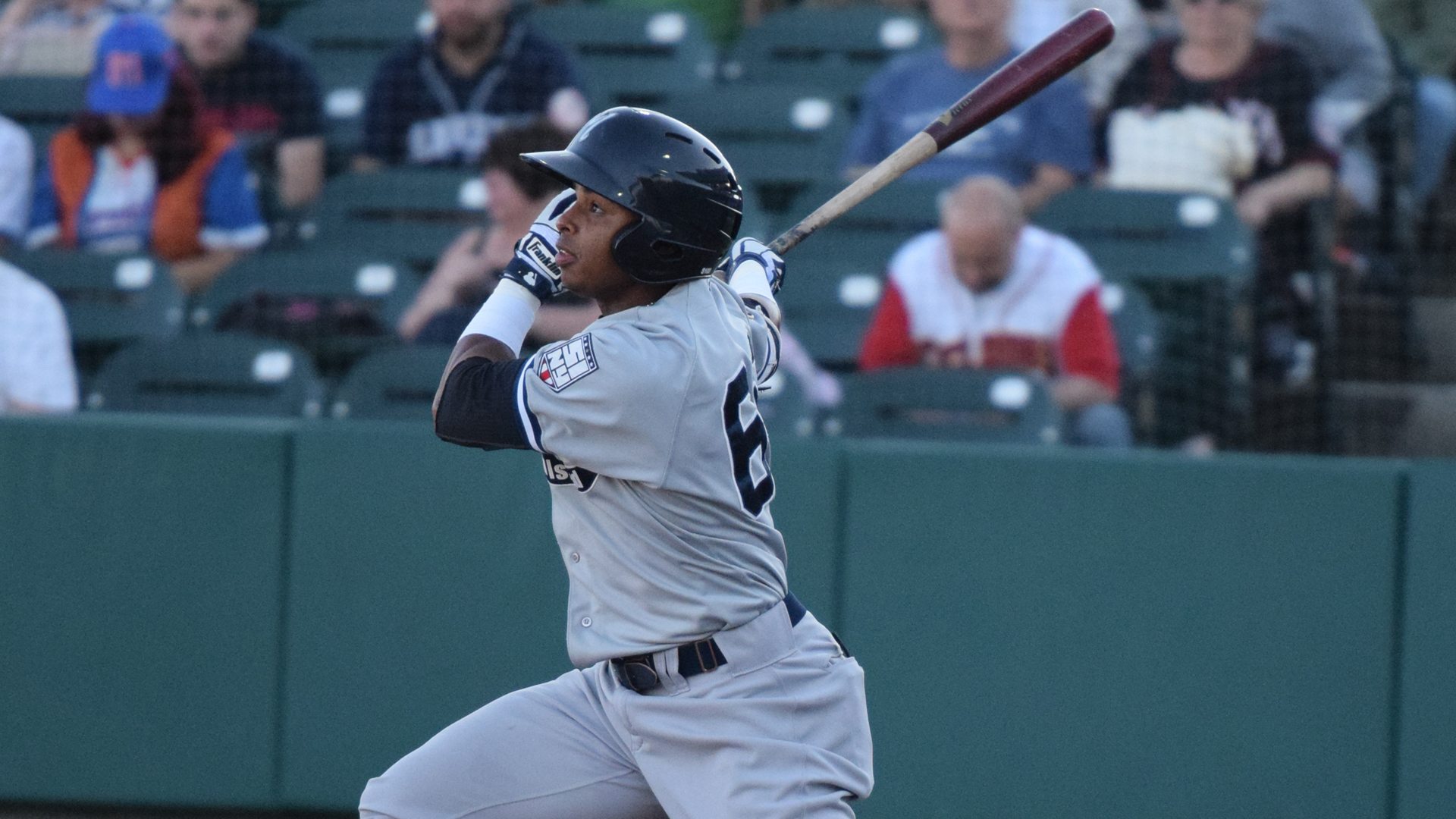 WAPPINGERS FALLS, NY­Well, it had to happen sometime for the Staten Island Yankees, and they’d rather do it now than in a potential return trip to the New York­Penn League Championship Series, right?

For the first time in the 2016 season, the Baby Bombers came up on the losing side in a series, ensuring they would lose a three game set to the Hudson Valley Renegades with a 4­1 loss in the second game in a trio with the Wappingers Falls residents. The loss follows a holiday loss for the Yankees, who fell 3­2 to HV on Independence Day the night before.

SI’s bats wasted a solid performance from Adonis Rosa (1­1), who made his second consecutive start against Hudson Valley. Rosa went 6 ⅓ innings, allowing 5 hits and 1 run, striking out two. He lowered his already miniscule ERA on the year to 1.85, despite tallying his first loss of the year. In Rosa’s final at­bat, he took a line drive off the leg but walked off on his own strength. Manager Dave Bialas reported that while Rosa came out of the game immediately after, he was slated to do so anyway and was none worse for the wear.

The Staten Islanders were done in by the Valley’s stellar pitching, headlined by starter Adrian Navas (2­1), silencing the idea of Staten Island fireworks the day after the 4th of July. Navas allowed a mere two baserunners in 6 innings, hitting Angel Anguilar with a pitch in the 2nd and allowing a Ricardo Ferreira single in the 3rd, the latter of which was wiped out immeidately on a caught stealing. Afterwards, Navas, along with reliever JD Busfield, retired the next 14 Staten Islanders in a row, while tallying the only offense for a majority of the proceedings, a Bill Pujols solo shot that led off the bottom of the 6th inning. Through the first 8 frames, Staten Island (13­6) advanced a runner to 2nd base only twice.

As Staten Island’s bats continued to falter, Hudson Valley would add a trio of insurance runs in the bottom half of the 8th…runs that would turn out to be crucial headed into the grand finale.

Hudson Valley fans eagerly hoped the final frame would breeze by to get to the highly anticipated fireworks, but little did they know the show would start early as the Staten Island bats were finally given a long overdue awakening. After Ferreira walked on four throws, Luis Torrens brought him home with an RBI double to make it 4­1. Torrens himself would be sent home on the next batter, as Kane Sweeney cut the deficit to 4­2 with an RBI single. SI would later make it 1st and 2nd with one out, but couldn’t advance further, falling by a 4­2 final.

The loss not only drops SI to 4­3 on the road this season, but it’s also the first time the Baby Bombers have lost back­to­back games this season. They’ll look to right the ship this week by salvaging a morning contest with Hudson Valley tomorrow at 11, before finally enjoying their first off day of the season on Thursday. They’ll welcome him Mahoning Valley for the first time this season in a weekend set starting on Friday night.