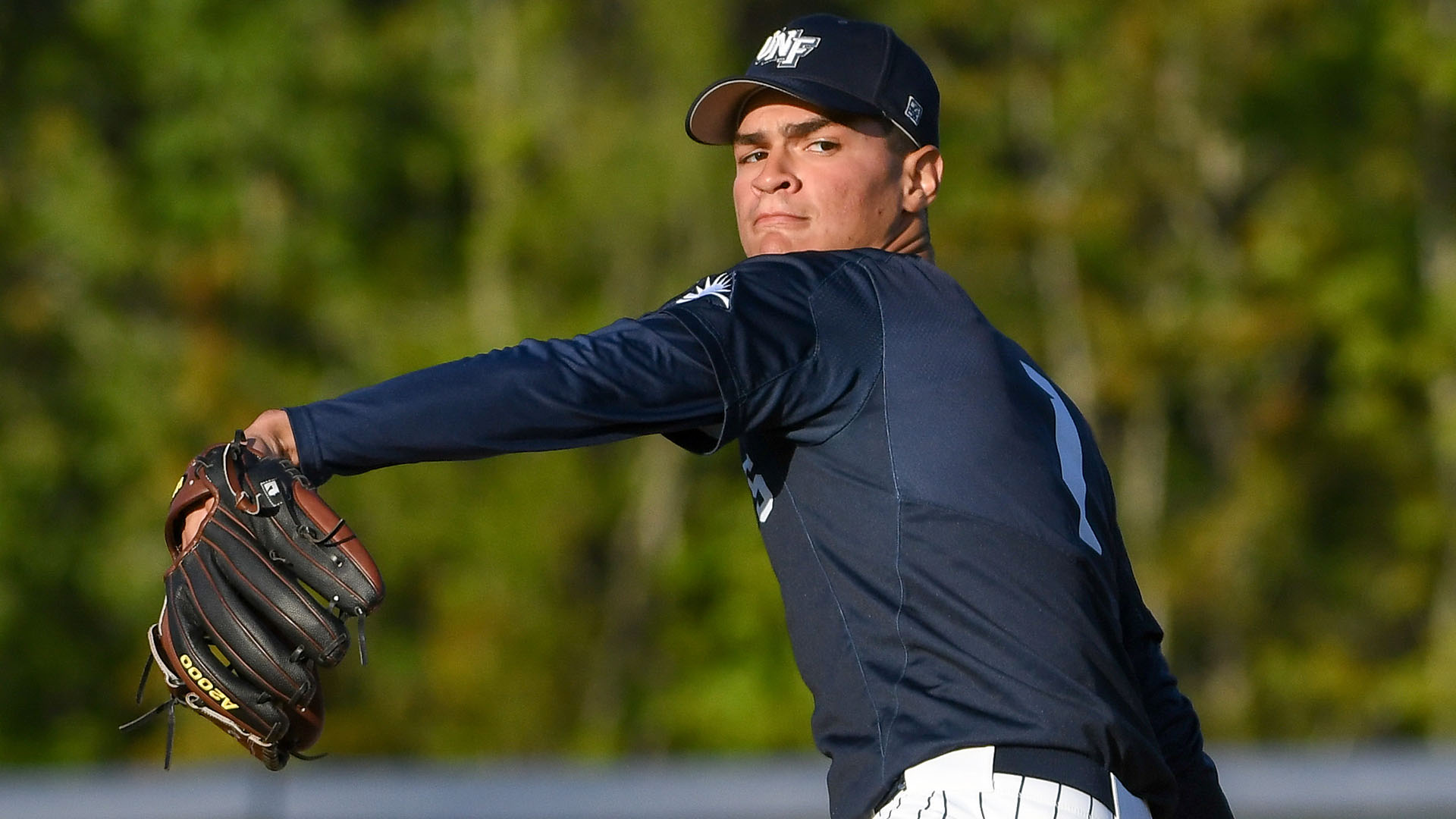 At this time, we have not been able to confirm the bonus amounts for each prospect.

German was drafted in the fourth round of the 2018 draft with the 127th overall pick.  He was a junior at the University of North Florida and was a two-time Atlantic Sun Conference First-Team Player.  A three-pitch pitcher that features a low-90s fastball that goes as high as 94 miles per hour.

Vorhof was the 277th overall pick out of Grand Canyon University that sports a fastball/curveball combination.

Maciejewski was one of two left-handed pitchers the Yankees drafted in 2018 and played collegiately at University of North Carolina – Charlotte. He had a 9-2 record with a 2.25 ERA for the 49ers, earning First Team All-Conference USA honors.