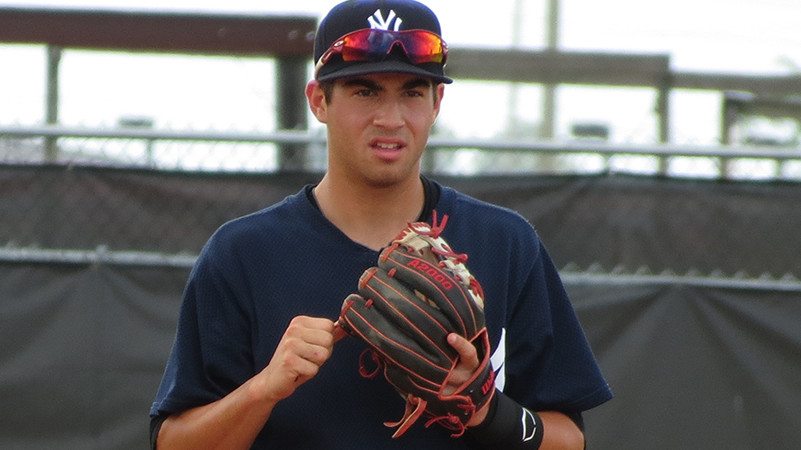 Luis Severino pitched pretty well, unfourtanely pretty well wasn’t good enough as he allowed three earned runs in six innings and took the lost.  He allowed eight hits and one walk while striking out only four.  Severino has come back a bit but is still having a great first full year and I expect him to get promoted after SI and the GCL teams start.

Captain Clutch of the Game:

Tyler Wade had a good game as he went two for four with a double, run scored and a stolen base.  His batting line is starting to creep up right now.  His .278/.345/.346 is a good line if he can get his slugging up to .400 it will be a very good season for him.

Golden Sombrero of the Game: