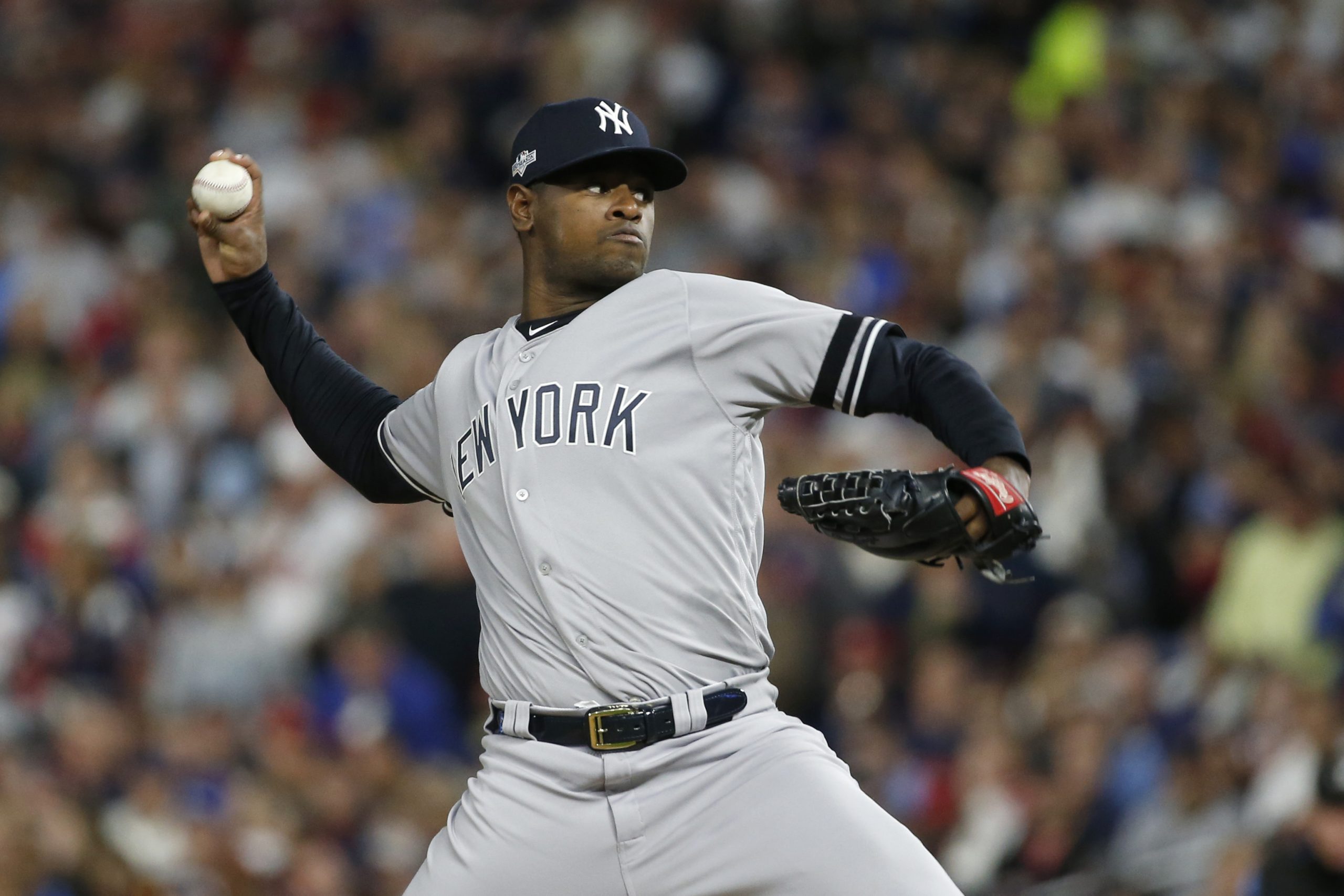 Yankees general manager Brian Cashman announced Tuesday afternoon that starting pitcher, Luis Severino will require Tommy John surgery. The news comes just a week after Severino was shut down because of forearm discomfort; he had been dealing with discomfort since after Game three of the American League Champion Series.

Cashman announced that the right-hander would get the surgery done as soon as possible. Severino had previously gone through two MRIs – one in December and one in January – and one CT scan which all came back negative. After sending him for further testing, a partial tear of the UCL was revealed from a contrast MRI on Tuesday. 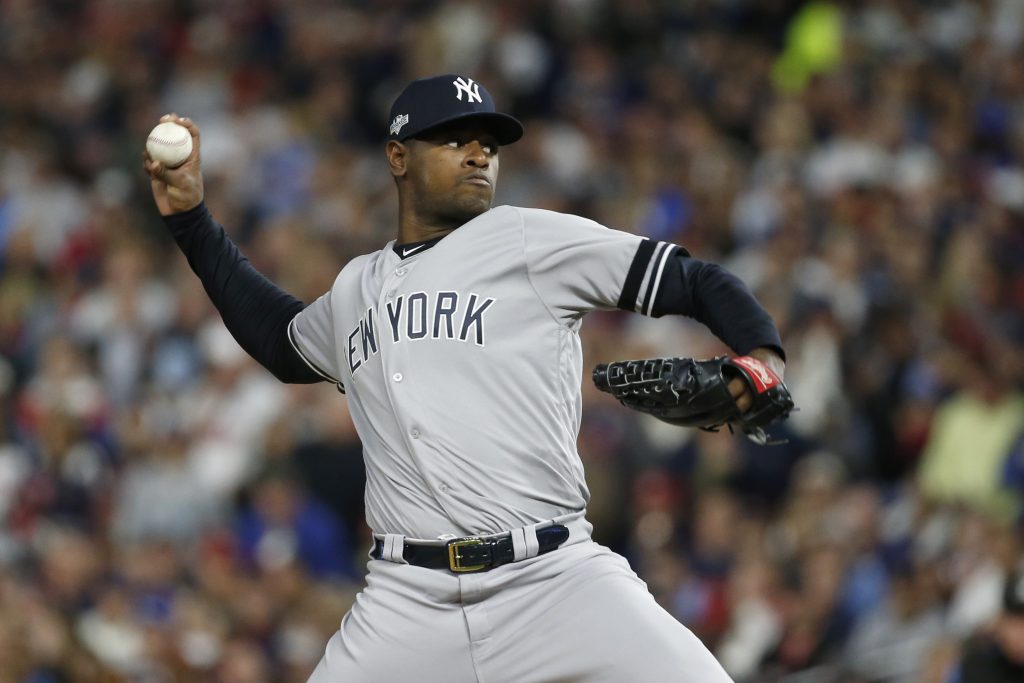 This news comes at the worst time for the Yankees, as left-hander James Paxton will be out at least a month after he underwent surgery to remove a cyst. It is terrible news for Severino, who spent almost the entirety of the 2019 season on the IL and made just three starts.

Domingo German is also suspended until June, so there are now two open spots in the starting rotation. Left-hander Jordan Montgomery will most likely be the fourth starter as he was the front runner to be the fifth prior to this news. Unlike last year, they are in a much better position in terms of pitching depth in the upper levels of the farm system with several prospects on the verge of being ready for the big leagues.  Those names include top pitching prospects Deivi Garcia and Clarke Schmidt, as well as right-handers Michael King and Jonathan Loaisiga.

King, got off to a slow start last year, not pitching until July due to a stress reaction in his elbow. He got called up to the Yankees late in the season and gave up two hits over two innings, walking one. King has an excellent sinking fastball and solid control; he could make a push for the last rotation spot with a good spring.

Loaisiga was high on the Yankees’ top prospects list at number two just two years ago, but he has since exhausted rookie eligibility and is no longer included in prospect rankings.  He has also struggled with command, and his injury history is concerning after spending 3 1/2 months on the injured list in 2019 from a shoulder strain last year. He is most likely better suited for a long or middle-relief role in the big leagues.

Garcia is the Yankees’ top pitching prospect coming into the season and struggled in his first taste of Triple-A in his brief call up late last year. Over 26 games (21 of them starts) between High-A, Double-A, and Triple-A, he struck out 165, walked 54 and held a 4.28 ERA. He should be in the majors at some point, and with a solid spring could be there Opening Day.

Schmidt has kept trended upwards as he moves up the ranks in the minors. He reached Double-A Trenton last year, and overall he pitched 19 games (18 starts), held a 3.47 ERA, struck out 102, and walked 28 over 90.2 IP.  Unlike Garcia, Schmidt has yet to pitch in Triple-A and will likely open the season in Double-A.