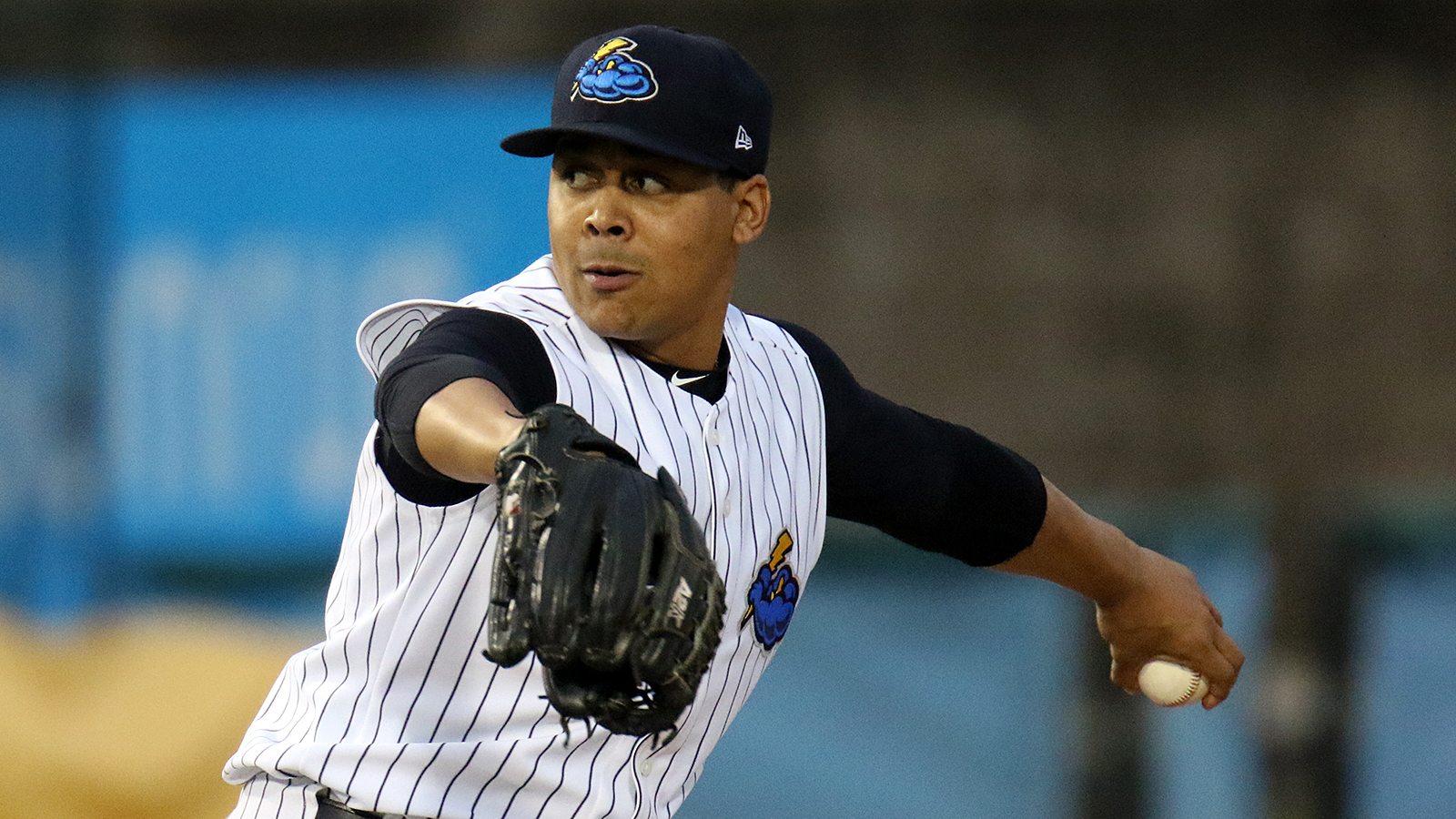 Trenton Thunder starting pitcher Justus Sheffield is slated come off of the DL and start on Sunday.(Martin Griff)

TRENTON – For the second consecutive week, the Eastern League honored a Thunder starting pitcher as the pitcher of the week. After right-hander Yefry Ramirez took home the award last week, southpaw Justus Sheffield was recognized on Tuesday as the leagues top-pitcher after going 2-0 in both of his starts. 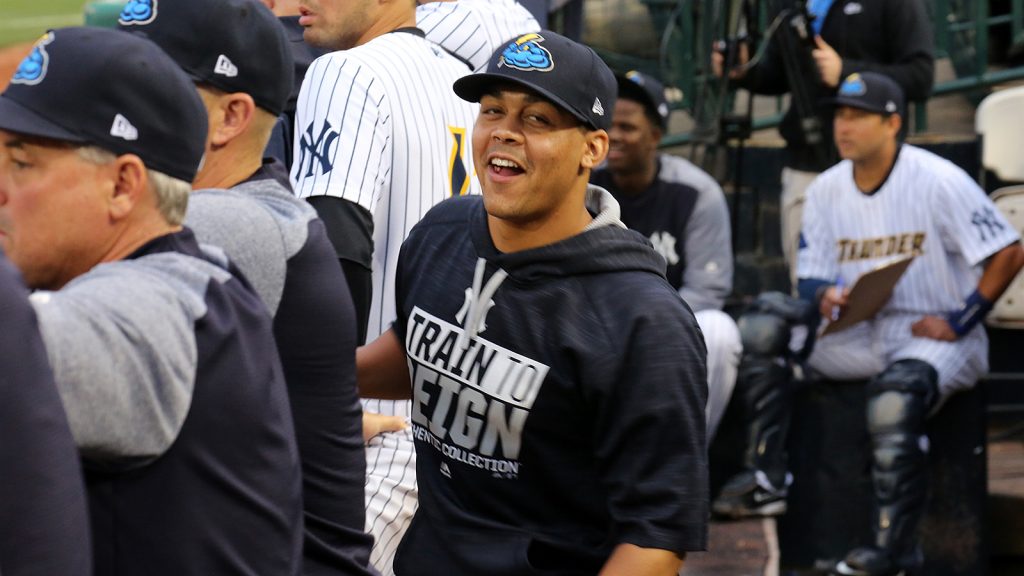 Trenton Thunder’s Justus Sheffield against the Reading Fightin Phils in Trenton on Tuesday, May 23, 2017. (Martin Griff)

The 21-year old Sheffield allowed just one earned run in 6 1/3 innings against the potent offense of the Reading Fightin’ Phils on Monday. For an encore, Sheffield hurled 6 2/3 shutout innings and fanned six against the Sea Dogs in Portland on Sunday. His ERA dropped nearly a full run over that stretch from 4.21 to 3.28. 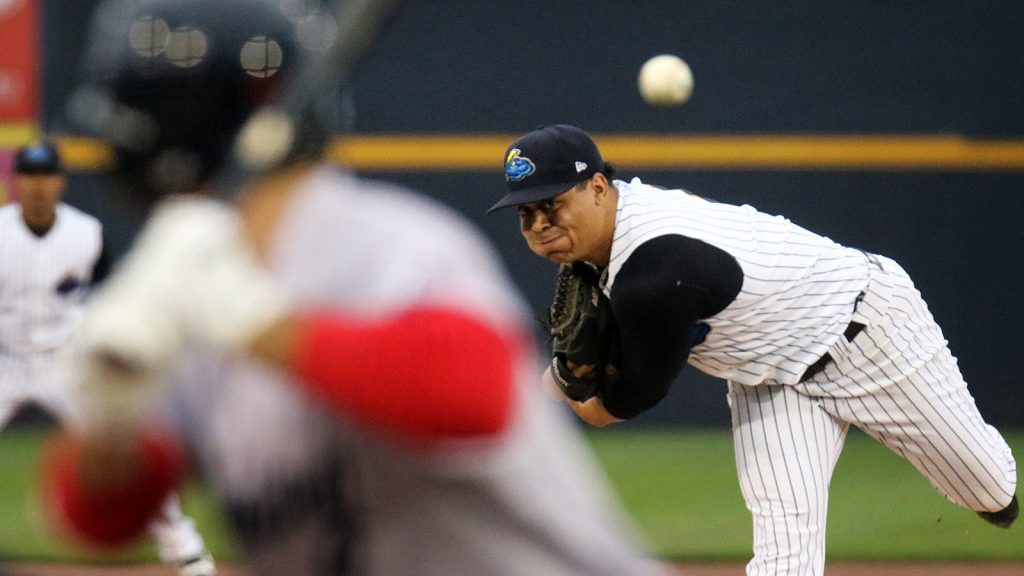 Over his last three starts, Sheffield has won all three of his decisions and has gone at least six innings after accomplishing that just once over his first six starts.

Sheffield, who the Yankees acquired last July as part of the haul for Andrew Miller, has gone 4-2 with a 3.28 ERA in nine starts in his first full-season at the Double-A level. He has fanned 44 and walked 18 in 49 1/3 innings of work.