BREAKING: Yankees to Play Orioles in Baltimore Wednesday and Thursday

Yankees Take the Series from the Nationals

Yankees Drop Game 2 to the Nationals 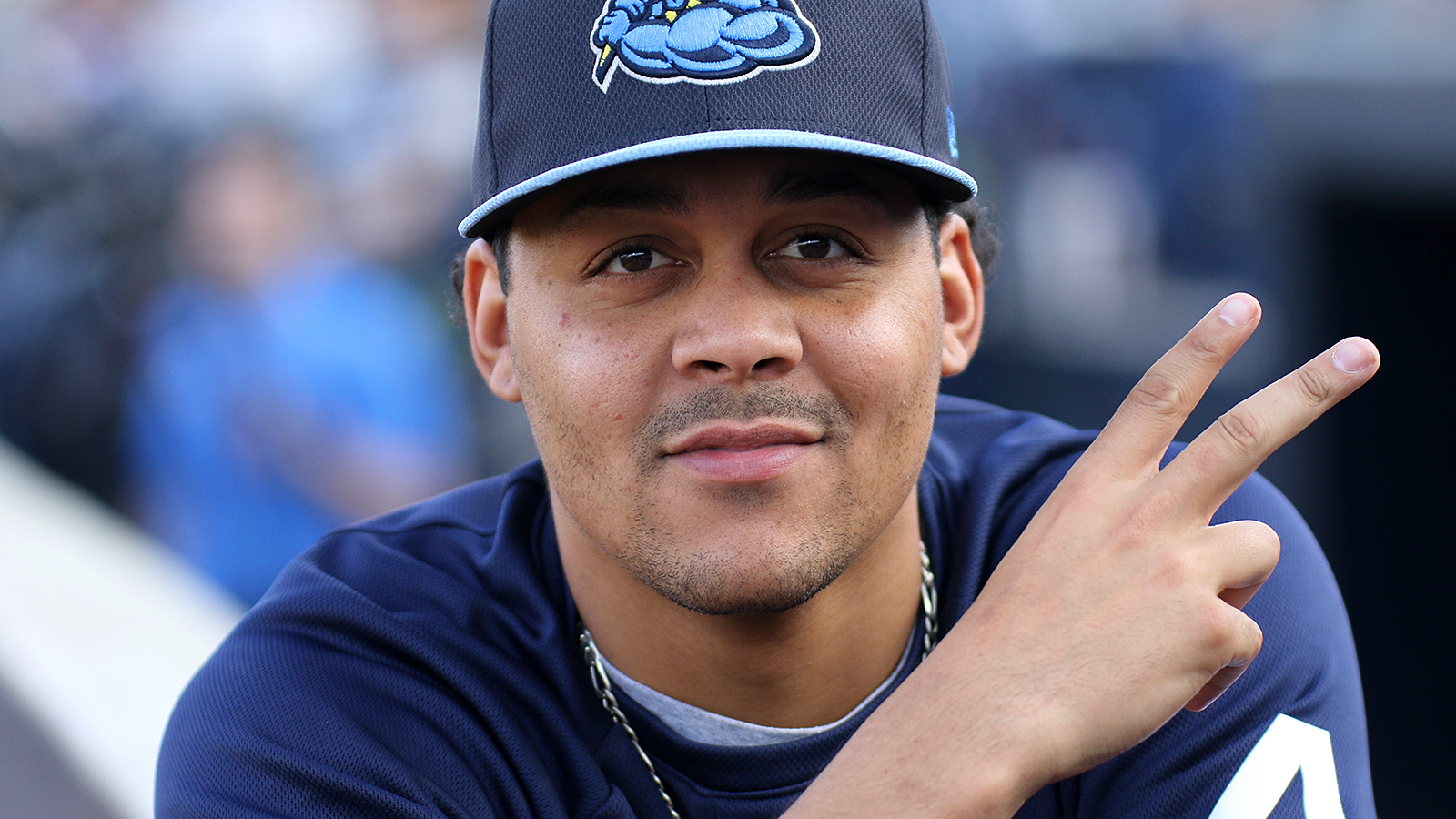 TRENTON – After walking into the Thunder clubhouse for postgame media availability following the teams 3-1 victory over Harrisburg on Thursday night, the focus of the room was on southpaw Justus Sheffield, who was making his rounds in exchanging hugs and well wishes with his teammates after learning that he had been promoted to Triple-A earlier in the day. After clearing out his locker in preparation to hit the road to join his new team in Moosic, PA, Sheffield stopped for one last visit with the media contingent in Trenton.

“I am excited,” admitted Sheffield, who is expected to start for the RailRiders on Sunday when they visit Pawtucket. “Definitely a step closer, but not the final goal. I just have to put in the work still and keep going.” 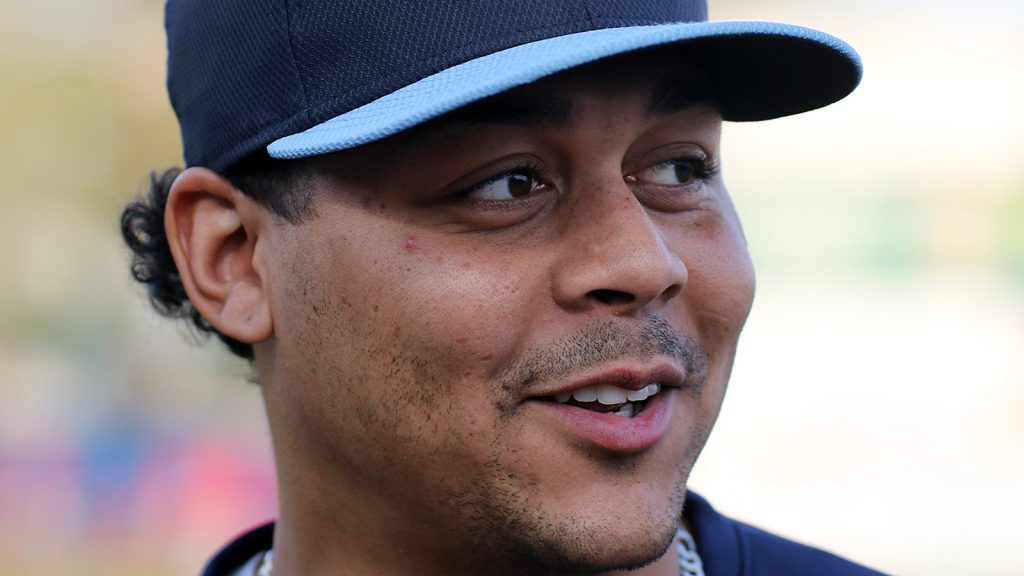 In five starts for the Thunder this season, the 21-year old lefty has gone 1-2 with a 2.25 ERA. He has fanned an Eastern League best 39 batters in 28 innings and has held the opposition to a .163 batting average.

Sheffield admits that he has seen growth in himself as a complete pitcher from the time he made his Double-A debut in September of 2016 to where he is now at this juncture in development.

“I think I have grown tremendously,” admitted Sheffield. “It is kind of hard to say, but I feel like just going through it throughout the year, you learn things day-by-day. To summarize it up, it’s tough. But, just day-by-day I try to get better and get on the mound. My main thing every year is to pitch deep into the game and give my team a chance to win.”