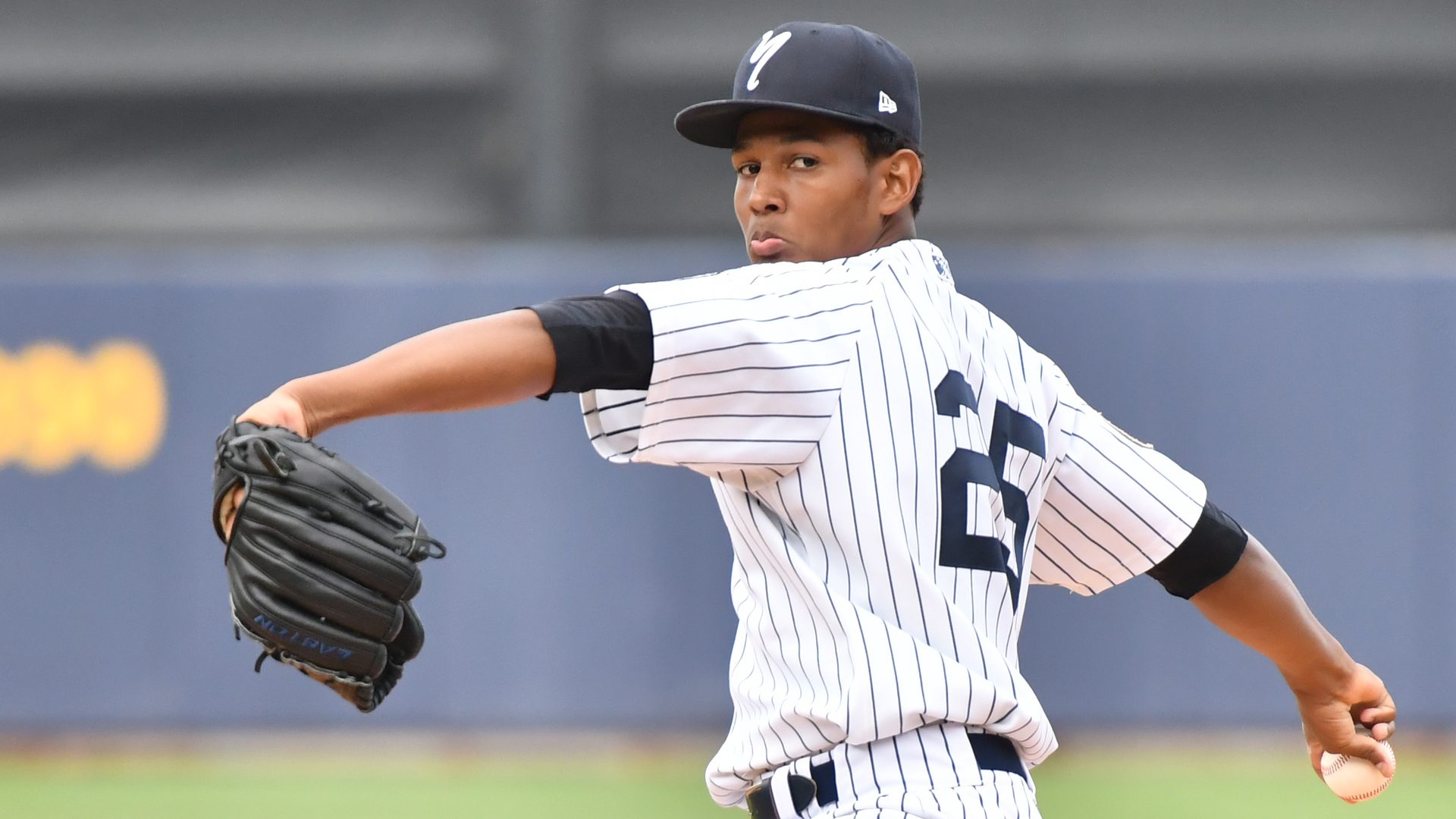 Brito, who is working his way back into game action threw just eight pitches to get through the first inning, striking out one batter. Alex Bisacca sent down all three batters he faced in the second and struck out one batter before Juan De Paula took over. 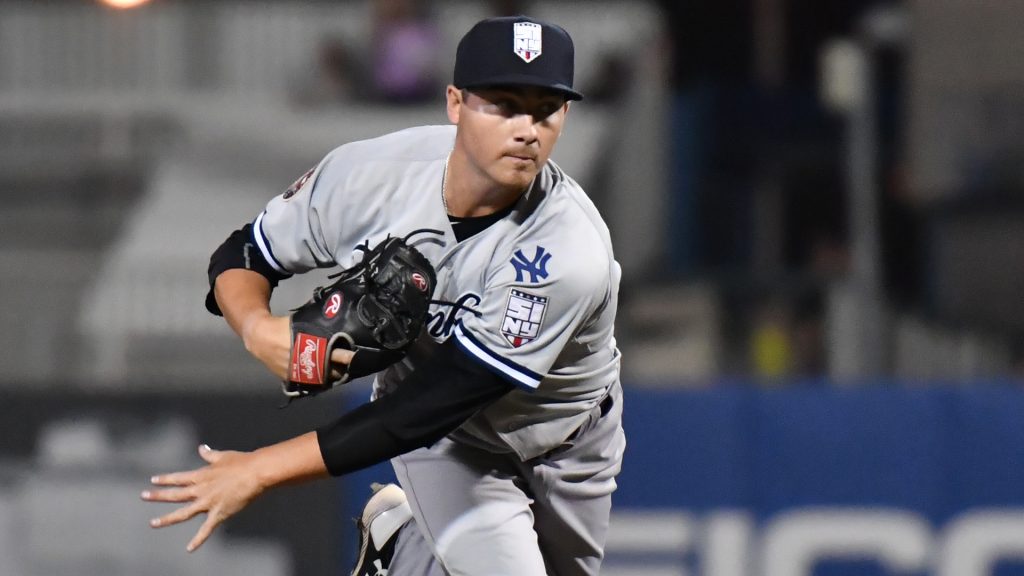 Staten Island scored one run in the top of the fourth inning.  Timmy Robinson singled on a sharp grounder to left, moved to second a line drive single by Jason Lopez.  Kendall Coleman then walked to load the bases for Ryan Krill.  Krill hit a sacrifice fly to right field to give the Yankees the 1-0 lead.

The Baby Bombers added one insurance run in the top of the seventh inning.  Cody Brown singled to center with one-out and moved to second on a two-out walk to Welfrin Mateo.  He would come home to score when Leonardo Molina reached on a fielding error by Tri-City third baseman Adrian Tovalin.

Those two runs were all the Yankees needed to secure the victory as the pitching was solid throughout the night.

On Sunday, the Yankees travel to Hudson Valley to open a three-game series with the Renegades.