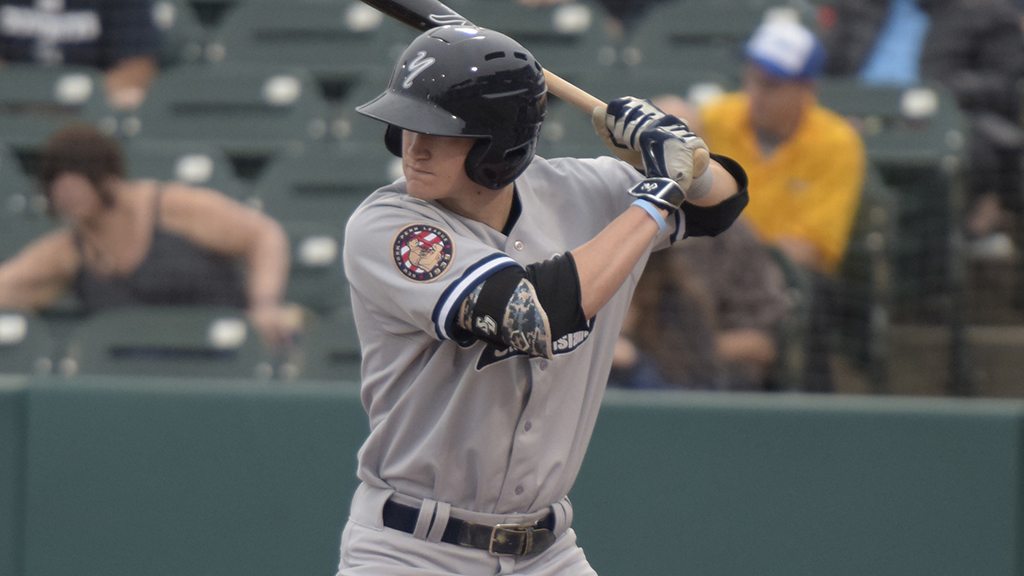 ABERDEEN, MD – The Staten Island Yankees only managed 1 run as they fell to the Aberdeen IronBirds, 5-1 in the first game of a three-game set against the division opponent.  This was the first game of the season that the Yankees and IronBirds met in action.

Shortstop Kyle Holder went 2-for-3 in the game, raising his batting average to .237 for the season.  Brandon Wagner also had 2 hits in the game.  Jake Hernandez had 1 hit and scored the only Yankees run while Ryan Krill had 1 hit and the lone RBI in the game for Staten Island.  The only extra base hit in the game for the visitors came off the bat of KJ Alexander, who had a double in the top of the ninth inning.

The lone Yankees run came in the top of the second inning.  At the time the IronBirds had a 1-0 lead.  Jake Hernandez sand Brandon Wagner hit back-to-back singles to put men on the corners and one out. After a fly out by Kevin Alexander Ryan Krill would hit an infield single to second base, bringing home Hernandez and tying the game.

Matt Borens got the start for the Baby Bombers, his second start and third appearance of the year.  The 6-foot 7-inch tall right-hander was touched for 4 runs, 3 earned, on 9 hits over his 5 1/3 innings of work.  He struck out 6 batters in the process.  Borens still has not walked any batters this season for the Staten Island Yankees.

James Reeves pitched 2 2/3 innings in relief for the Baby Bombers and the funky lefty allowed 1 run on 2 hits and a walk.  He struck out 4 of the 11 batters he faced.

These two teams will meet again in game two, with Yoel Espinal scheduled to start for the Staten Island Yankees. 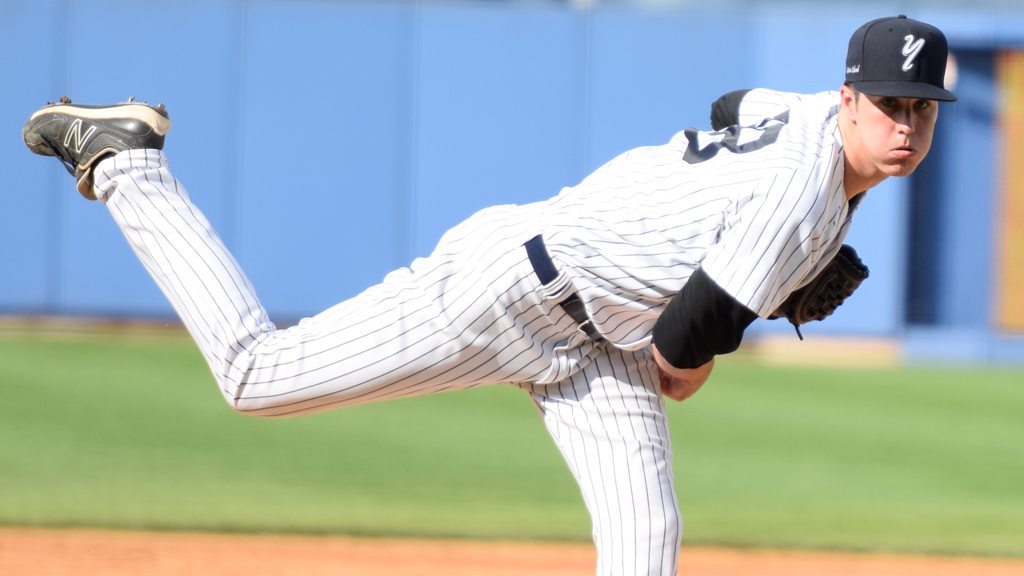 The Staten Island Yankees make their first trip to Maryland tonight to take on the Aberdeen Ironbirds.  Right-handed pitcher Matt Borens is expected to take the hill for the Baby Bombers as they look to keep their winning ways going.  This will be the first time the Yankees and Ironbirds meet this season.

Borens has made two appearances for Staten Island this season, his first coming on June 21 against the Brooklyn Cyclones where he allowed 4 runs, 2 earned, on 6 hits and striking out 5 batters over 6 innings. In his second appearance Matt faced off against the Tri-City Valley Cats where he made his first start of the season and allowed 4 runs on 6 hits over 5 2/3 innings of work. He has been on a pitch count of around 85 pitches.[/nextpage]