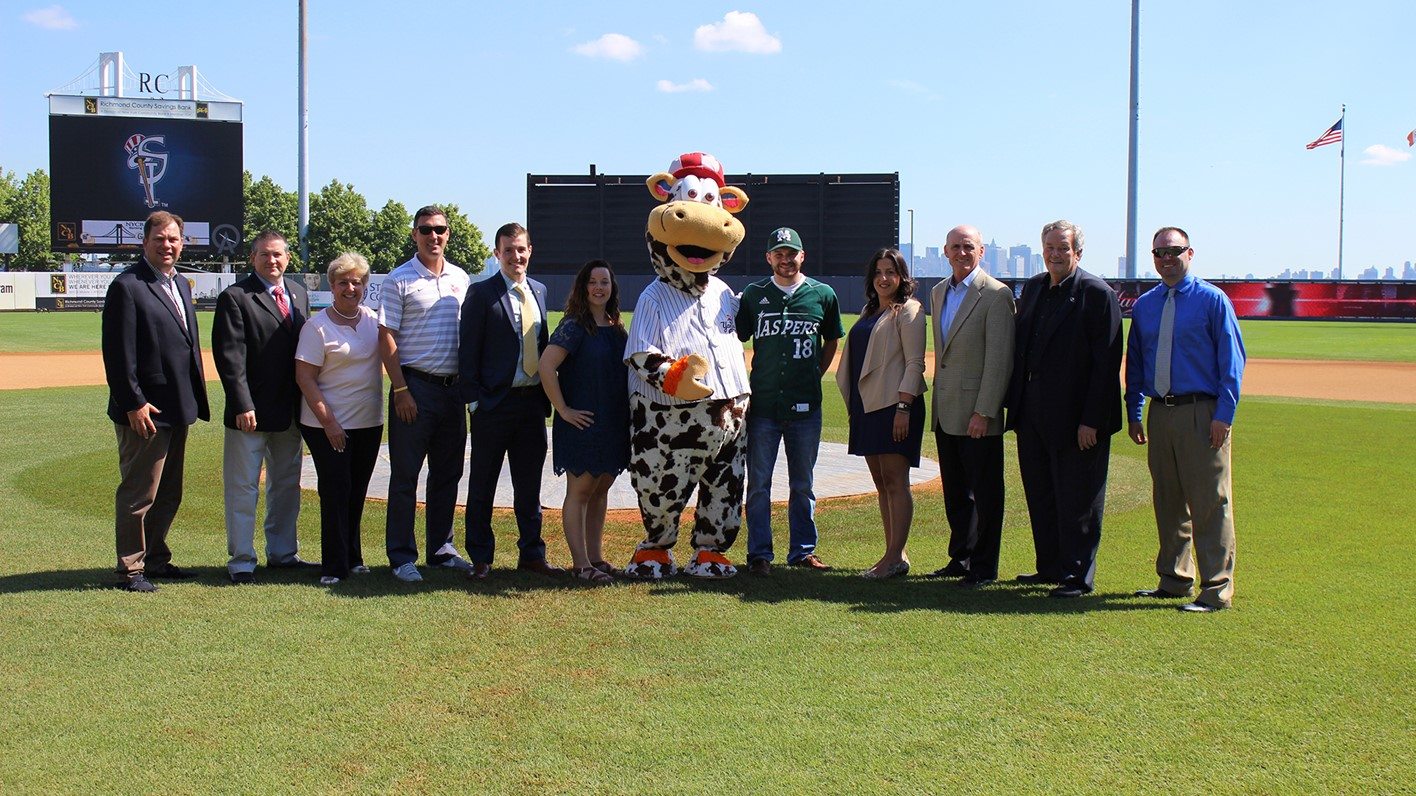 The MAAC Baseball Championship will be moving to Staten Island in 2018 after being played at Sal Maglie Stadium in Niagara Falls, NY in 2017.  It has also been hosted at Dutchess Stadium in Wappingers Falls, Arm & Hammer Park in Trenton, Joseph L. Bruno Stadium in Troy, NY and FirstEnergy Park in Lakewood, NJ in preview years.

“The MAAC membership is excited about the opportunity to partner with the Staten Island Yankees, and have its baseball championship played at Richmond County Bank Ballpark,” said MAAC Commissioner Rich Ensor in a press release. “The site will be a terrific experience for the MAAC’s student-athletes, their fans, and families. We look forward to enhancing the brand awareness of MAAC Baseball in the tri-state region with this new partnership.”

The ballpark is no stranger to college baseball as it has served as the home field for the Wagner College Seahawks baseball team since 2008.

“The Staten Island Yankees and Richmond County Bank Ballpark are excited to host more championship baseball in St. George. Hosting more baseball at our ballpark while introducing MAAC fans to the Island and the local developments is a win-win. We look forward crowning a new MAAC baseball champion and creating life-long memories right here on Staten Island in 2018 and beyond,” said Staten Island Yankees President and Operating Partner Will Smith in the release.

In addition to the championship tournament and Wagner Seahawks baseball, the stadium also hosts local high school games before the NY-Penn League season begins in June.