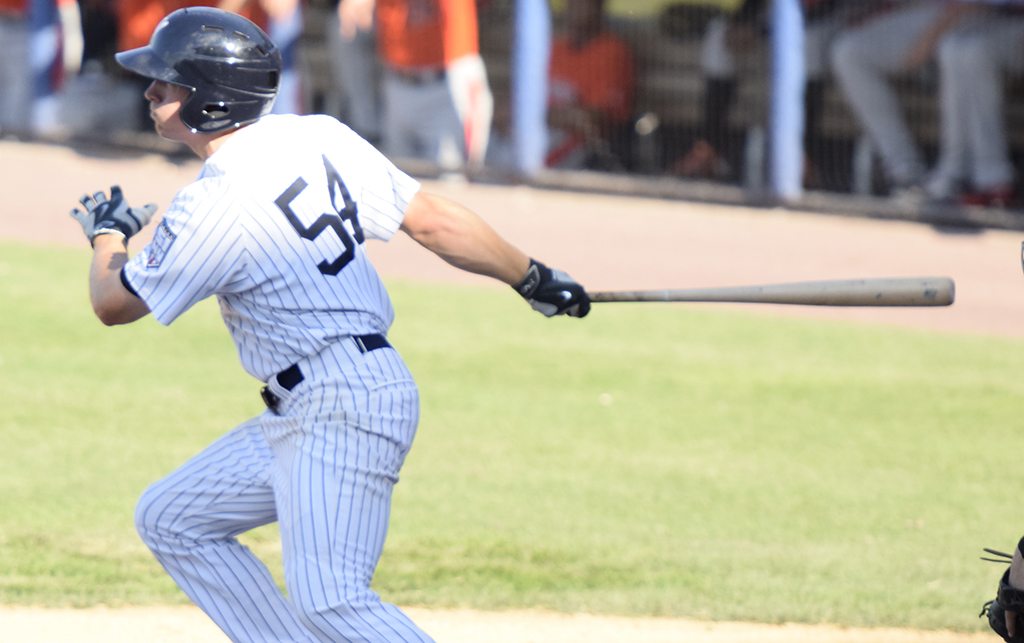 STATEN ISLAND, NY – A 7-run bottom of the fifth inning and a Brooklyn Cyclones loss moved the Staten Island Yankees to within half a game of first place in the McNamara Division.

Matt Borens got the start for the Baby Bombers and was touched for 5 runs in 3 innings of work.  All 5 runs were earned and came on 9 hits and a walk, including 1 homerun.  He was relieved by Jose Mesa Jr who came into the game in the fourth inning, allowing just a walk and striking out 6 in 3 innings on the mound to earn the win.

Zack Zehner started the inning with an infield single, moved to second when Jeff Hendrix lined a single to center.  Kyle holder walked to load the bases and bring up Thairo Estrada who hit a sacrifice fly to right field that brought home Zehner.  Junior Valera reached on a fielder’s choice that was fielded by the first baseman but no outs recorded.  With the bases loaded Ryan Krill would reach on a throwing error by the first baseman that allowed Hendrix to score.  Jhalan Jackson singled on a fly ball to right to score Hendrix before Drew Bridges cleared the bases on a double.  After a pitching change Jake Hernandez grounded a ball into right field for a single, bringing home Bridges and giving the Yankees a 7-5 lead.

Staten Island added another run in the bottom of the seventh inning. With 1 out Jake Hernandez singled on a ground ball to second, went to third on another single by Zack Zehner and then scored on a double by Jeff Hendrix.

Josh Roeder threw 2 2/3 innings, striking out 5 and allowing a hit.  Michael Schaub earned his third save with 1/3 of an inning of work.

Monday night the Staten Island Yankees will open up a 3-game series against the Vermont Lake Monsters at Historic Centennial Field.  Right-handed flamethrower Domingo Acevedo will open up the series with Kolton Mahoney and Yoel Espinal starting the other 2 games of the series.