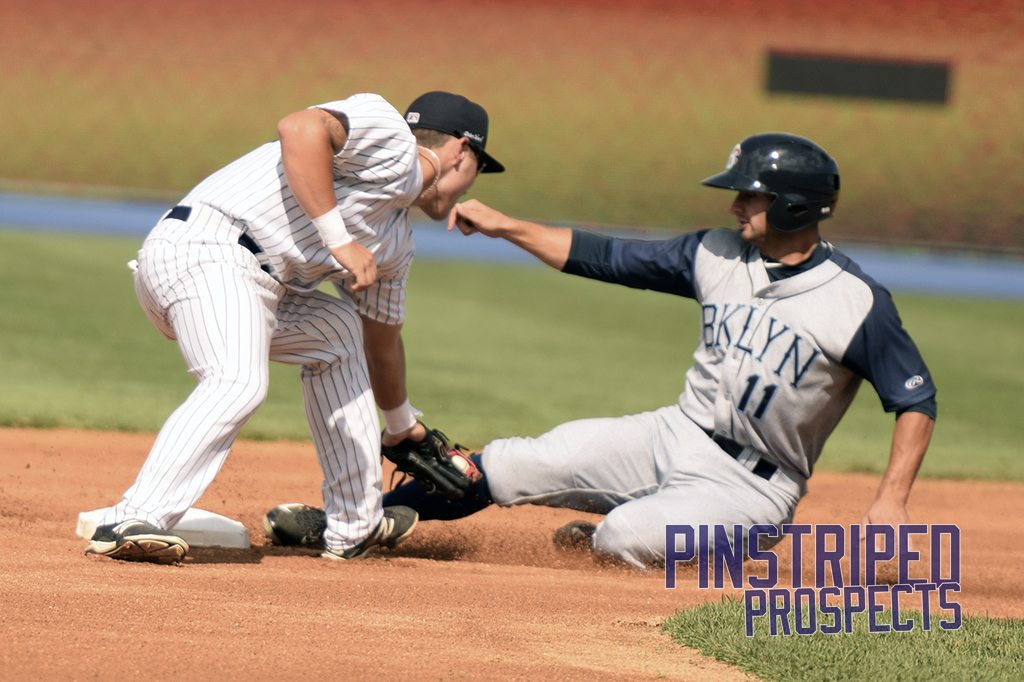 The injury bug has seemed to bite another Staten Island Yankees player as second baseman and 2015 sixth round pick Brandon Wagner left the second game of a double header yesterday with an injured wrist.  Wagner was sent to a hospital for some tests but the results have not been revealed as of yet.

Junior Valera took over at second base for the Yankees, Valera was a second baseman until a couple years ago when he moved to the outfield.  Valera himself has been battling shin splints.  Wagner becomes the second Staten Island Yankees middle infielder to get injured as first rounder shortstop Kyle Holder is currently out with a sprained thumb.  Holder has been battling a thumb injury for some time but recently got bad enough for him to miss time.  With two infielders out the Yankees are shorthanded up the middle.

Outfielder Jhalan Jackson is still battling a back injury and is on the disabled list.