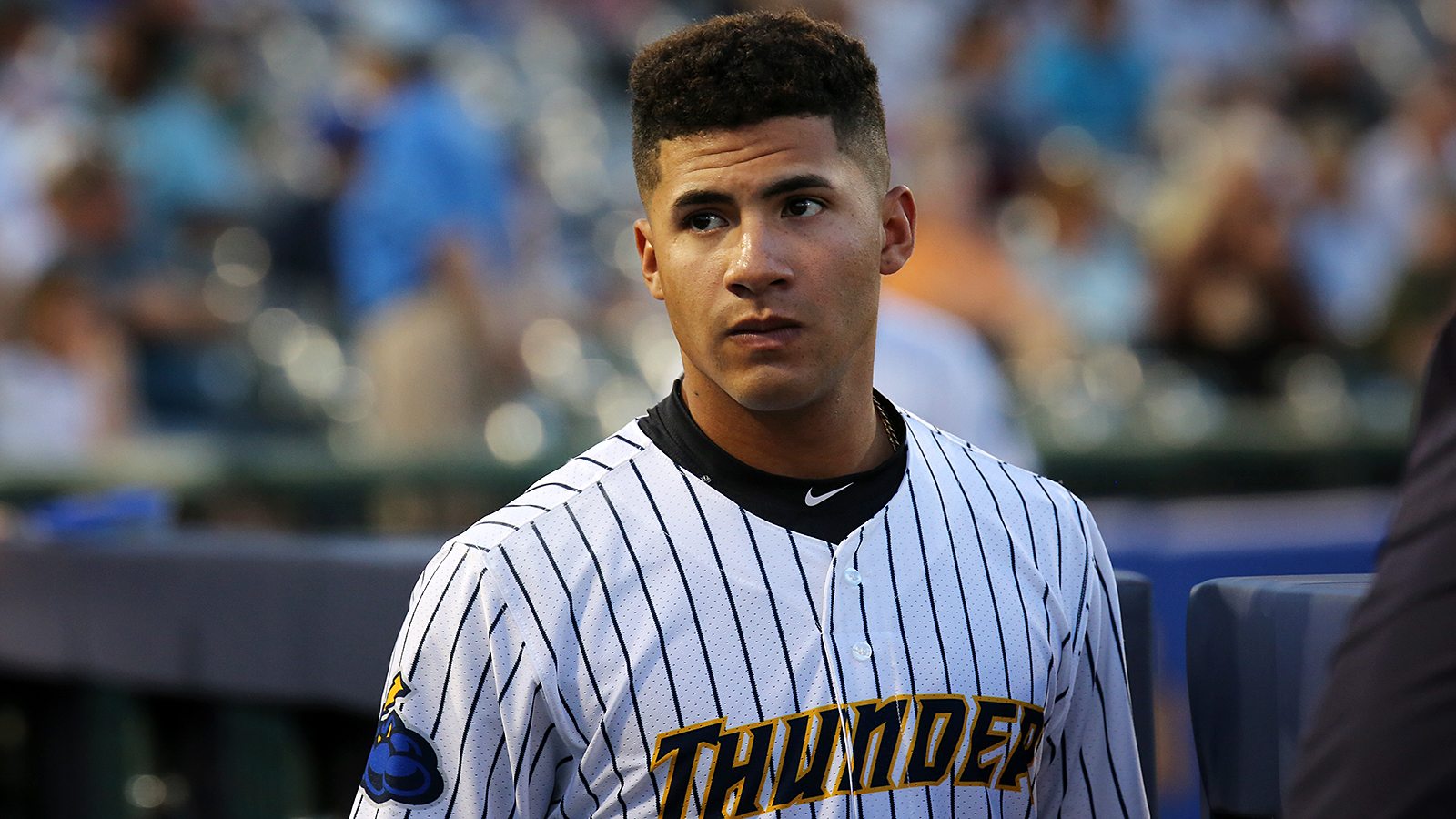 In one of the most anticipated days of the off-season for prospect guru’s and pundits, Baseball America released their 2018 top-100 prospect list on Monday morning. Among the countdown were six prospects from the Yankees farm system.

The six Yankees prospects on the countdown were highlighted by Gleyber Torres, who came in a six on the list, Estevan Florial (38), Justus Sheffield (41), Miguel Andujar (59), Albert Abreu (77), and Chance Adams (81).

Speaking to the tremendous depth of talent that the Yankees have developed in recent years, three former prospects also cracked the top-100 countdown. Former Baby Bombers Dustin Fowler (89) and Jorge Mateo (64), whom the Yankees dealt to Oakland last summer for Sonny Gray last summer, cracked the list. Pitcher Jorge Guzman (87) came in on the list for Miami. Guzman was dealt to the Marlins last month as part of the package to acquire Giancarlo Stanton.