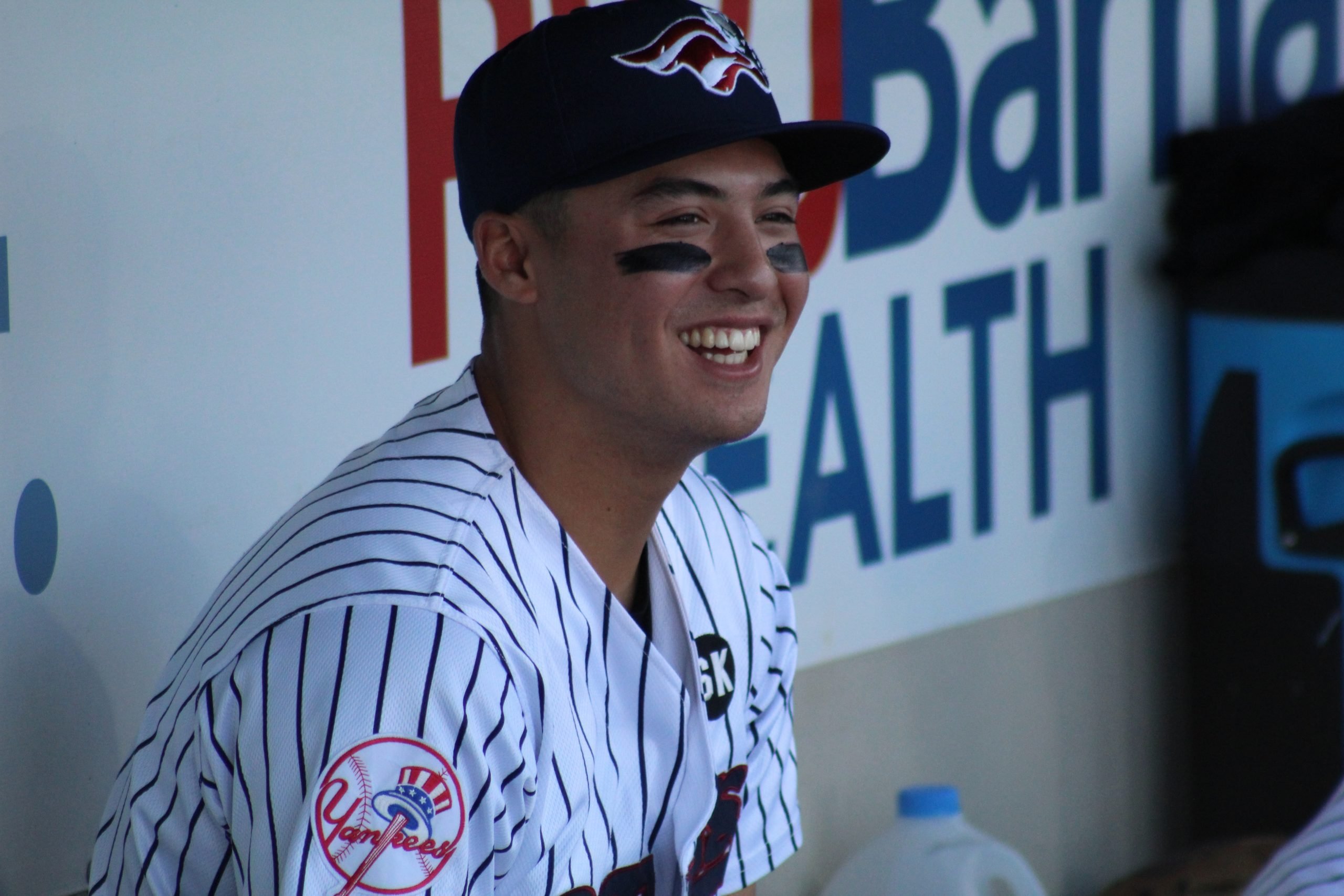 Somerset shortstop Anthony Volpe is Hollywood-bound after being named as a Yankees representative, along with southpaw Ken Waldichuk and outfielder Jasson Dominguez, in the SiriusXM MLB All-Star Future’s game on Thursday afternoon. The July 16th prospect showcase will be played at Dodger Stadium as part of the MLB All-Star weekend festivities and will pit the most elite up and coming players against each other on a national stage.

Just eight years ago, Volpe traveled to Target field in Minnesota to catch the 2014 Future’s Game as the opening act for his trek to see Derek Jeter play in his final all-star game. Now the guy that cannot go a day without being compared to The Captain is heading to all-star weekend himself as a player.

“It’s definitely a super great honor,” admitted Volpe. “I found out a couple of weeks ago and was able to tell my parents and helped them make some travel arrangements.”

Volpe added,” I watched the Future’s Game for a lot of years and it’s definitely something that I am probably going to have to pinch myself to think about, but I am super excited.” 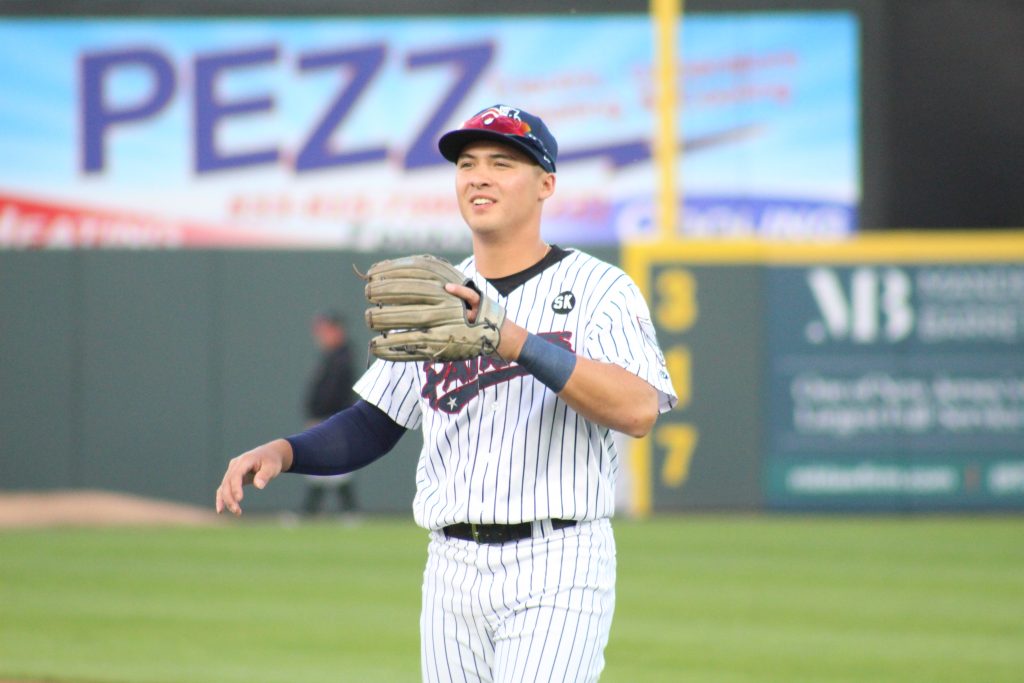 The 21-year old Volpe, who was just ranked the 10th best prospect in the game by MLB Pipeline earlier this week, is riding a 16-game on-base streak and is coming off a torrid June in which he slashed .298/.360/.538 with five homers and 12 stolen bases in the month. The Yankees crown-jewel swiped 30 bases before the calendar turned to July and in all is slashing .244/.342/.444 with 11 homers, 41 RBI while going 33-36 on stolen base attempts in his first taste on the upper-levels.

“I don’t really even necessarily know any of the numbers or what has gotten better or worse,” said Volpe. “It’s felt good to feel like I have contributed to the team a lot more; just getting on base and trying to make stuff happen.”

This will be Volpe’s first time in Dodger stadium, and he is excited to share the bright lights and national spotlight that come with the Los Angeles market with Waldichuk and Dominguez.

“It’s awesome,” admitted Dominguez. “When I found out that news, it was obviously great to hear about myself, but I couldn’t be happier for those guys and looking forward to just catching up with them. It will be cool to experience with guys that I am super familiar with.”