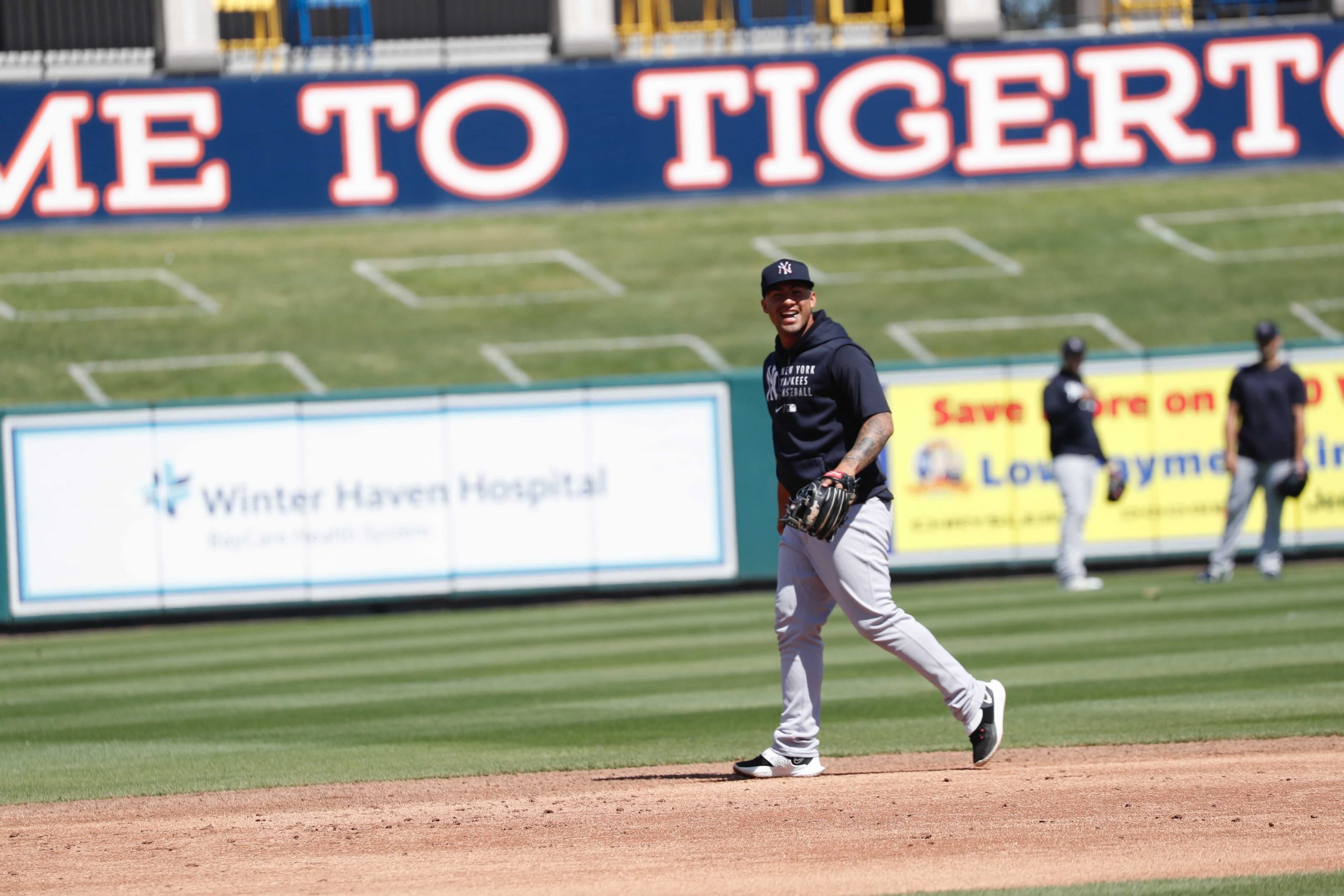 It was the Stanton and Torres show Wednesday night under the lights at George M. Steinbrenner Field as the Yankees defeated the Pirates 6-5. It was King (1-1) with the win for the Yankees, and Cederlind (0-1) with the loss for the Pirates.

The G’s Go Yard Back to Back

Giancarlo Stanton and Gleyber Torres kicked off the Bronx Bombers’ night with back to back home runs in the third inning off Anderson of the Pirates. That was Stanton’s first home run of the spring and Torres’ second. Stanton knew the ball was gone off the bat. It was a 420ft, 115 mph three-run home run way out of George M. Steinbrenner Field. He finished his night 1-for-3 and three RBI’s. After Wednesday night, Stanton is batting .300, with a 1.164 OPS on the spring.

Torres also finished 1-for-3, collecting just the one RBI. He has batted well this spring, however, and is hitting .400, with a 1.337 OPS on the season so far.

This offseason, there was a heavy focus on pitching for the Yankees, and so far this spring, if you’re a Yankees’ fan, you have to be impressed. Domingo German was back on the mound Wednesday night for the Yankees and threw three flawless innings, giving up just one hit and striking out three. Aroldis Chapman followed German. He threw one inning and struck out two. Chapman was followed by one of the more recent Yankees’ additions in Darren O’Day. He threw one inning and struck out one. His spring debut was a perfect 1-2-3 inning.

Chad Green was also very impressive Wednesday night. He threw one inning and struck out the side in a very dominant spring performance. Michael King followed Green and went two innings with two strikeouts.

Overall on Wednesday night, Yankees pitching collected thirteen strikeouts as a regime in a very good outing for the pitchers in pinstripes.

After Wednesday night’s game, the Yankees improve to 5-4 on the spring with a winning record. The Yankees will now head over to Clearwater as Gerrit Cole and Aaron Nola face off on Thursday afternoon at 1:05 PM EST.