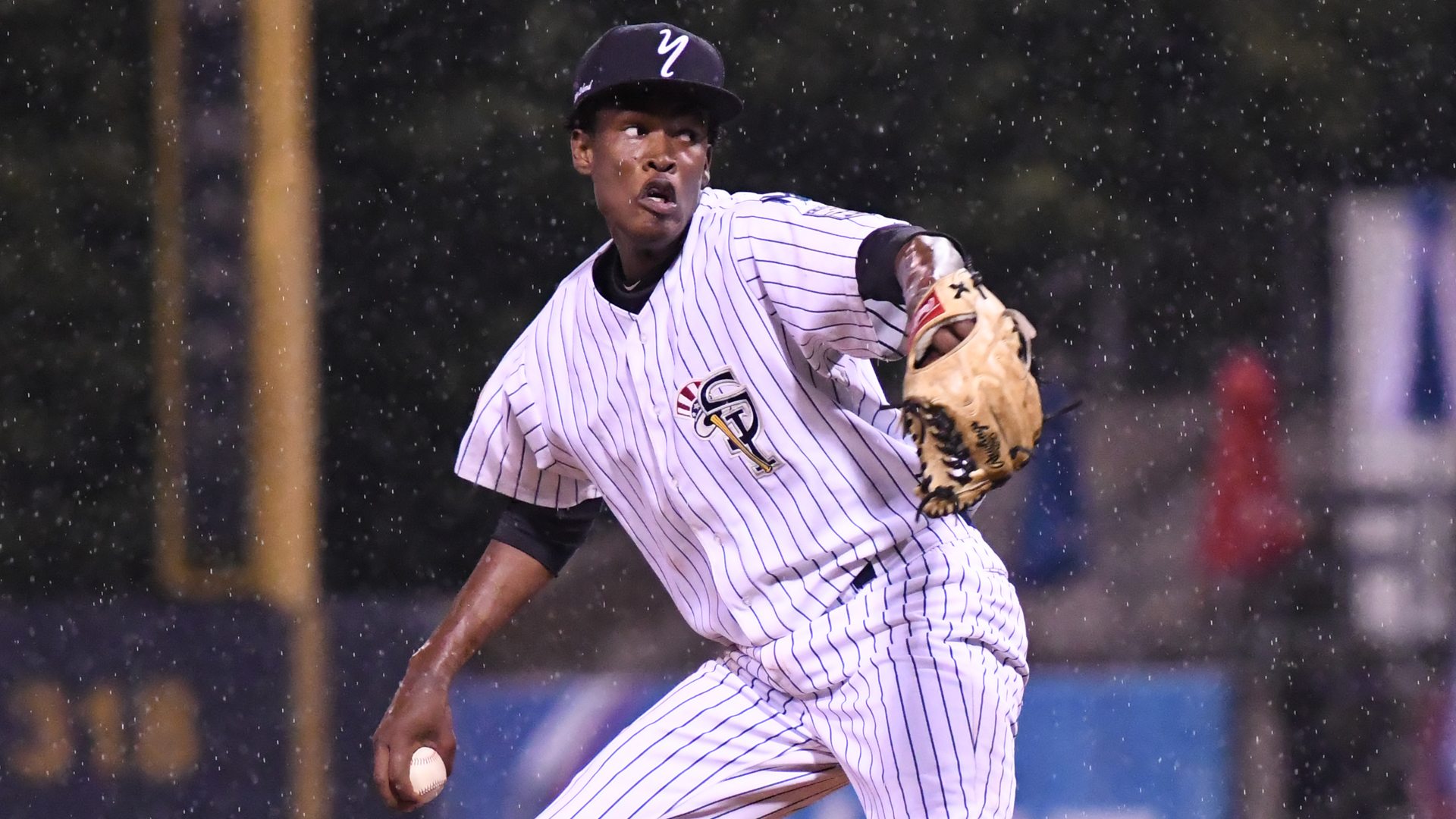 With a 2-1 victory at home over the Brooklyn Cyclones — in a game that only lasted 5 ½ innings because of the elements on Wednesday night — the Yankees improved to 45-29 and clinched the top spot in their division ahead of the second-place Aberdeen ThunderBirds.

“It feels good. You know, these guys have played hard all year,” said Staten Island manager Julio Mosquera. “They played tremendous baseball the entire season, so I think it was only fair that they got to keep competing all the way to the end.

“I’m just very happy for them. They went out there today and wanted to do this so it was good to see.”

The Yankees managed to scratch two runs out of a single hit in the bottom of the second inning, and it proved to be the difference in this game. Manny Argomaniz ledoff the inning with a walk, and that was followed by a single from Welfrin Mateo. A wild pitch advanced both runners, and then RBI-groundouts from Timmy Robinson and Kendall Coleman brought both runs across the plate.

“This is something we’ve been doing all year, we take advantage of the mistakes from the other team,” Mosquera said. “So, they gave us a chance right there and we took advantage of it.”

The two runs were enough thanks to another brilliant outing from starter Juan De Paula. De Paula weaved his wave through the Cyclones lineup for five innings: where he only surrendered two hits, one run (earned), walked three, and fanned five.

De Paula started the game by retiring eight of the first nine batters he faced, and did not surrender his first hit until there were two outs in the fourth. That hit, however, drove in Brooklyn’s sole run and put the tying run on third base.

However, after a walk to the next Cyclones’ batter, De Paula escaped the jam without further damage by striking out the next hitter.

“De Paula did a tremendous job keeping us in the game as he always does. So, it was fun to watch,” Mosquera said.

“That’s something that De Paula has done the whole year. He competes to the last pitch and, to be honest, in that moment I wasn’t worried at all. I trust him all the time when he’s on the mound. I just figure he’s going to make his pitches and get out of it.”

After a scoreless inning of relief from Kaleb Ort where he struck out the side, the umpires called for the tarp as the rain – which began to fall in the second inning — continued to pound the field at Richmond Count Bank Ballpark.

“It’s always tough when there’s that much rain, but we do what we gotta do,” Mosquera said. “You know, the other team is playing in the same thing. You just gotta adjust to it – it’s wet for them and it’s wet for us. But, I give (Brooklyn) credit because they battled out there the whole time.”

After a 30-minute rain delay, the game was officially called and the Yankees came out of the dugout to celebrate briefly on the wet, tarp-covered field.

Staten Island will now head to Brooklyn Thursday for the regular-season finale before heading up to Hudson Valley on Saturday to open the playoffs. 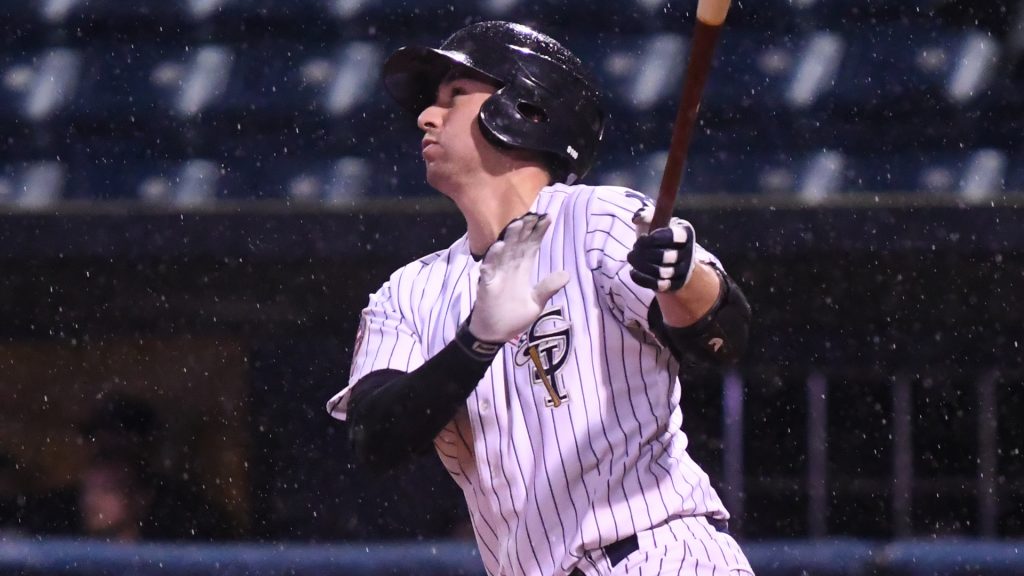 Catcher Kyle Higashioka began a rehab assignment with Staten Island on Wednesday night and batted third in the Yankees’ lineup. He finished the night 0-for-2, but will join the team again in Brooklyn tomorrow before rejoining Scranton or getting the call to the Bronx to fill in for Austin Romine as he serves his two-game suspension for his role in the altercation with the Detroit Tigers.

“It was my first game back in a little over two weeks, but I was comfortable out there,” Higashioka said after the game. “I felt good out there tonight. I feel ready to go.”

As far as being part of the team’s division-clinching celebration, Higashioka added:

“It was fun. I had a couple so far this year, but definitely fun anytime you get to celebrate because it’s obviously a lot of hard work that goes into the season and it’s good to be rewarded.”