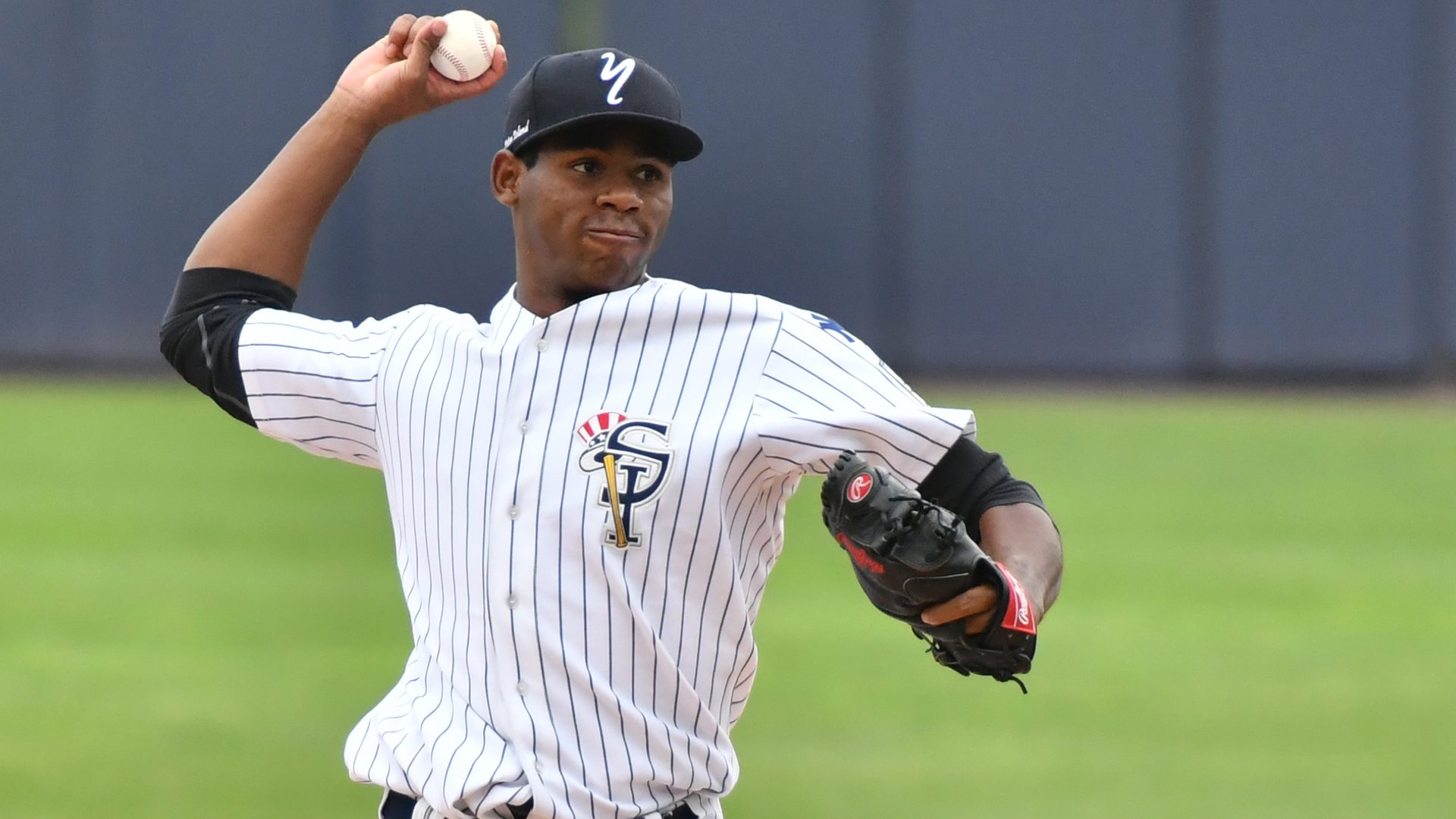 STATEN ISLAND – It was a weird day on Staten Island on Sunday.

The weather was perfect all day – there wasn’t a cloud in the sky, and the sun shined unobstructed onto the field at Richmond County Bank Ballpark as the Yankees took on the Brooklyn Cyclones in a matinee game – that was until the seventh inning when a large shadow mysteriously appeared over the ballpark and the home plate umpire called for the lights to be turned on.

Then there was the Staten Island offense — which is usually anemic but has made a reputation this season of making their few hits count– in the form of game-winning RBIs. However, on Sunday, the Yankees’ bats erupted for nine hits. But not a single one of those drove in a run.

And on the mound, Jorge Guzman took the ball for the Yankees. Guzman and his triple-digit fastball, and knee-buckling curveball, and 2.03 ERA (entering Sunday) took the bump against the lowly Cyclones. But, by the time an out was recorded in the third inning, Guzman had surrendered five hits and four runs.

All of this resulted in a 6-0 Yankees loss, and a lot of confused faces afterwards.

“It was a tough game all around. Especially when you commit a few errors early and let a team like that that is down get some life, and when those teams get on top of you it’s tough to get back up,” said Staten Island manager Julio Mosquera, whose team committed four errors in the game that led to three unearned Brooklyn runs.

“Guzman struggled a little bit today. It’s just one of those games, and you know, we didn’t help him either making those errors,” Mosquera said of his starter who finished his day after four innings pitched, seven hits, six runs (three earned), one walk, and seven strikeouts. “That made him work extra and it just wasn’t his day today.”

And the usually clutch Yankees offense was anything but on Sunday. Staten Island stranded 11 runners on base in the game – including six in scoring position and the bases loaded with less than one out, twice. The team finished 2-for-9 with RISP, but both of those hits just loaded the bases.

“We missed the big hit today,” Mosquera said. “We just couldn’t get that clutch hit to drive the runners in we had on base. We had numerous opportunities in the game and we just couldn’t manage to get that big hit so I think it put us down a little bit.”

Still, there were a couple of bright spots for the Yankees in the game, and they were Ryan Krill and Keith Skinner. Krill picked up a hit in each of his first three at-bats of the game before recording his first out in the eighth, and Skinner finished 2-for-3 with a walk. 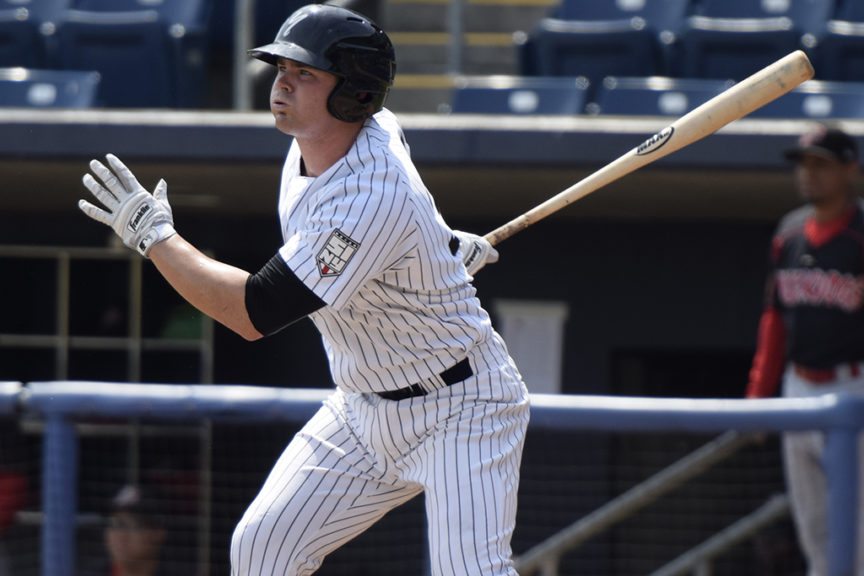 “They’ve been swinging the bat pretty good,” Mosquera said. “Krill is finding some consistency and getting his hits with some good at-bats. So that’s good to see from those guys.”

The Yankees hit the road after the game on Sunday to head up to Lowell where they will take on the Spinners in a three-game set starting Monday.

And the thing about weird days is — they usually don’t last.

“We just gotta hit the road now and keep playing,” Mosquera said. “All we can control is what we do, so we just gotta take care of business and go out there and get it tomorrow.

“We’ve been here before, we know what to do.”